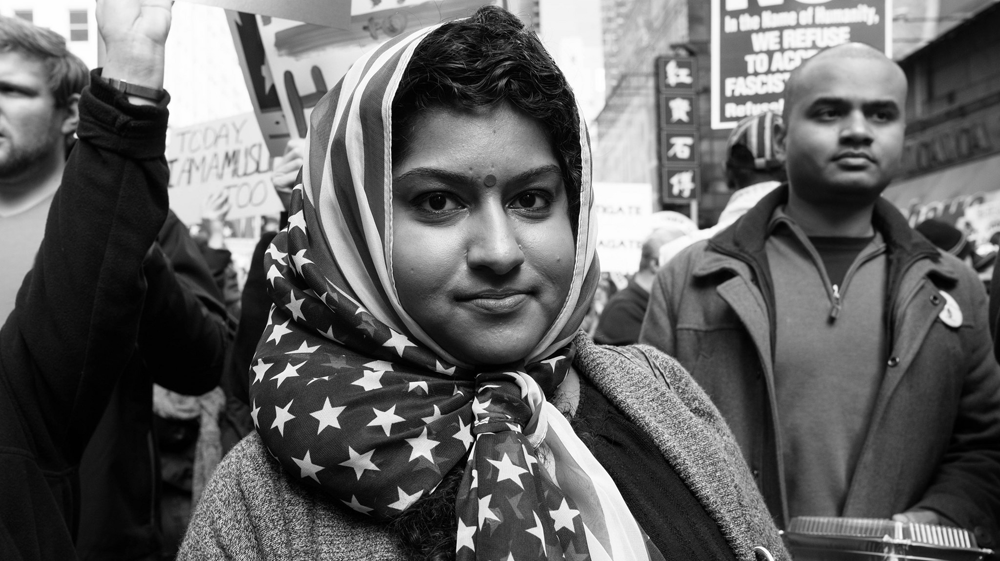 The Trump Administration’s new immigration executive order, “Protecting the Nation from Foreign Terrorist Entry Into the United States“, was issued even after the Ninth Circuit Court of Appeals affirmed an injunction blocking key parts of a prior order that is similar in many respects.

Like the previous immigration executive order, this revised version does not explicitly ban Muslims, but in practice the new restrictions will do just that for many. The order prohibits immigrants and nonimmigrants from Iran, Libya, Somalia, Sudan, Syria, and Yemen (with the explicit possibility that other countries may be added) from entering the United States for at least 90 days, declaring these countries nationals “continue to present heightened risks to the security of the United States.”

The U.S. Refugee Admissions Program is suspended for 120 days under the revised immigration executive order. The four-month period is supposed to be used to review the refugee program and determine what additional screening processes are needed. At the end of the 120-day period, refugee processing can only resume for countries who implement any additional procedures required of them by the U.S. government. No more than 50,000 total refugees will be admitted in Fiscal Year 2017 (ending September 30), a significant reduction from the previous cap of 110,000.  As of February 28, 2017, over 37,000 refugees had already been admitted this fiscal year.

The immigration executive order includes several other provisions included in the previous executive order, which are likely to harm refugees and others. It directs an examination of how to provide state and local officials with greater authority to decide whether refugees can be resettled in their jurisdictions. It requires government officials to review memoranda that allow individuals to be exempted for being swept under the overly broad terrorism provisions of immigration law – such as those who provided support to an organization under duress, who gave a minimal amount of support (like serving a meal in a restaurant), or who provided treatment as a medical professional.

This immigration executive order is more of the same from the Trump Administration who is sending a clear signal that America’s door is closed to refugees and many Muslims.