Undocumented Immigrants Are Making a Huge Impact as Taxpayers 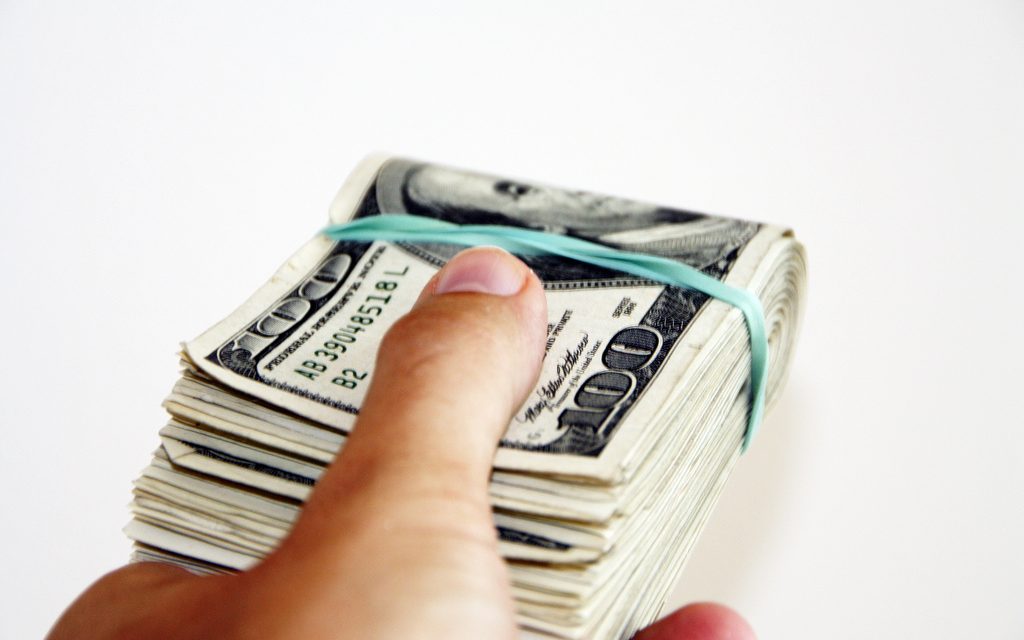 President Trump made many promises on the campaign trail. One of which was to breathe new life into what some see as a stagnant U.S. economy. In fact, there are indications that it was this one promise that motivated a great many of his supporters and may have won him the White House. However, the task of fixing the economy runs headlong into another one of Trump’s central promises: that he will rid the United States of the 11 million undocumented immigrants who now live here.

If Trump thinks he can deliver on both of these promises simultaneously, he is wrong.

It is foolish to believe that economic growth is going to be stimulated while deporting millions of workers, consumers, entrepreneurs, and taxpayers. If the president really wants to create an immigration policy that fosters economic growth, he should grant undocumented immigrants a pathway to legal status, which would enable them to earn more, spend more, invest more, and pay more in taxes. In the case of taxes, the Institute on Taxation and Economic Policy (ITEP) illustrated this point well in a report released this week.

The tax payments of undocumented immigrants represent only one way in which they contribute to the U.S. economy. The Partnership for a New American Economy (PNAE), for instance, estimates that undocumented immigrants wielded $157.3 billion in purchasing power as of 2014—which is money spent in numerous U.S. businesses, which in turn supports many jobs held by U.S. citizens. In addition, more than 912,000 undocumented entrepreneurs generated $17.2 billion in business income that year.

In other words, undocumented immigrants have a ripple effect on the U.S. economy—working, buying, investing, paying taxes. If the Trump Administration truly wants to improve the lot of native-born workers, it’s not going to do so by ripping 11 million people out of the economy. Instead, Trump should seek to empower all of the workers who are already here to earn good wages (under decent working conditions) and thereby give more back when they pay taxes, shop, or go into business for themselves.

Unfortunately, the anti-immigrant ideology which seems to be guiding the administration has little to do with economic reality.