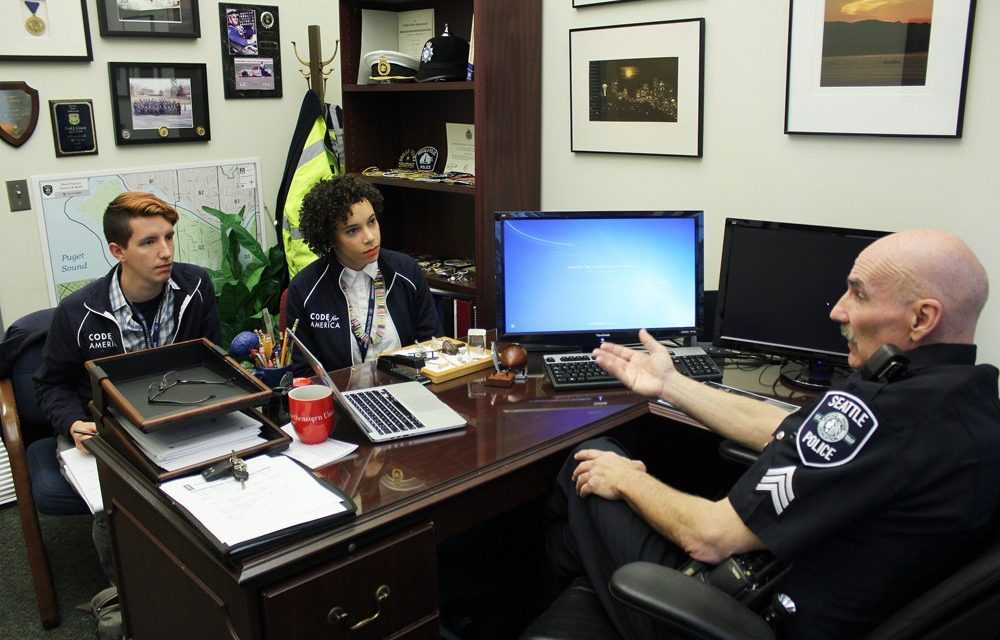 State by state “sanctuary” policies have received significant attention lately. Hundreds of communities across the nation have passed some version of a sanctuary policy and in doing so have made decisions about how they want to use their local resources. Yet the new administration, as well as others, are attempting to impede their ability to have local control over their communities and are incorrectly criticizing them as safe havens for criminals.

It’s important to understand that sanctuary policies take many forms including limiting local compliance with federal detainers; restricting the ability of police to make arrests for federal immigration violations; prohibiting 287(g) agreements; refusing to enter into a contract with the federal government to hold immigrants in detention; or restricting immigration enforcement in sensitive locations like hospitals and schools.

Localities that pursue these policies are often criticized for being soft on unauthorized immigration, yet none of these policies conceal or shelter unauthorized immigrants from deportation or prosecution for criminal activities. In fact, jurisdictions that have sanctuary policies still cooperate with federal immigration officials in a variety of ways including by sending federal immigration agencies the fingerprints of any person—including an immigrant—booked into a prison or jail through the Secure Communities program.

These sanctuary policies are not pursued in an effort to deter law enforcement bur rather to strengthen resident-police relations and ensure that all people feel comfortable reporting crimes, regardless of immigration status. When local law enforcement is seen as immigration enforcement, community trust is lost.

In an effort to have local control over local resources, several state governors have taken action in opposition to federal attempts to expand the role of local police in immigration enforcement including:

State legislative efforts towards the same end goal include:

On the anti-sanctuary side, bills have also been introduced in many states including Alabama, Arizona, Idaho, Kansas,  North Carolina, Tennessee, and Virginia. In Arizona, Georgia, and Iowa, bills have been passed out of committee,  and in Mississippi an anti-sanctuary bill passed out of the state legislature in the  House . In several other states, bills that include provisions to hold local officials liable for crimes that occur in sanctuary cities have been introduced including:

We are likely to see the debate over sanctuary policies continue, making it even more important that our leaders have the facts and are well-informed before making decisions that impact people’s lives.

Photo by Code for America.