This Immigration Enforcement Program Has a Troubled History, and Trump Wants to Restart It 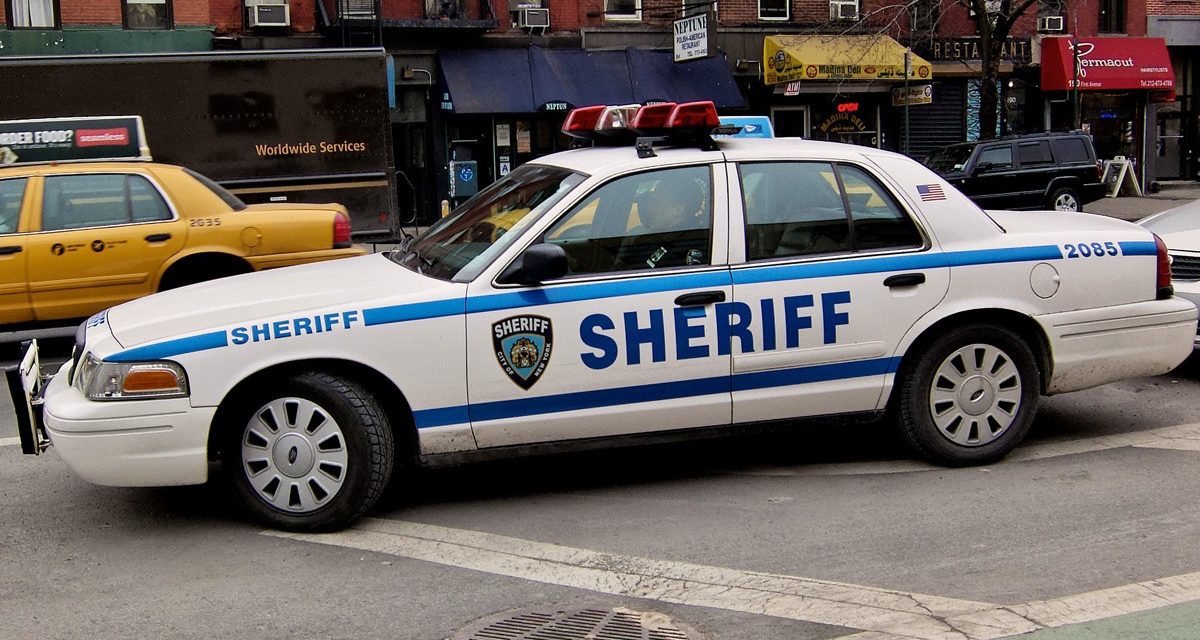 Buried inside the interior enforcement Executive Order issued by President Trump in January are the Administration’s plans to revive the 287(g) program. This is concerning because the program has experienced intense criticism over the years, and efforts to ramp up this program should be viewed with extreme caution and skepticism.

The 287(g) program, named for the section of the law that authorizes it, allows the Department of Homeland Security (DHS) to enter into formal collaborations with state and local law enforcement agencies to deputize officers to enforce federal immigration laws.

While created in 1996, the first collaboration was not formalized until 2002 when the state of Florida became the first 287(g) jurisdiction. Several localities considered the program before then, but did not follow through after community groups expressed concerns about the impact of local enforcement of federal immigration laws. The Bush Administration encouraged participation in the 287(g) program as part of its post-9/11 immigration enforcement strategy. It was touted as a “force multiplier” that allowed Immigration and Customs Enforcement (ICE) to expand its reach with the help of other law enforcement agencies. The program grew quickly and hit its height in mid-2000s with more than 70 signed Memorandums of Agreements.

However, there were serious criticisms of the 287(g) program, including the high cost to localities. The federal government does not cover the cost of salaries, overtime, or other costs associated with the 287(g) program and studies have found that localities have spent millions of local dollars to implement it.

In fact, in February 2017, Sheriff Ed Gonzalez announced that Harris County, Texas would terminate its 287(g) agreement.  Gonzalez noted that the decision was about resource allocation and that he would put the $675,000 spent by the county on the 287 (g) program toward improving clearance rates of major crimes and other priorities.

There have also been questions about how effective it is in targeting serious threats to public safety. An extensive study by the Migration Policy Institute (MPI) found that the 287(g) program did not target serious criminal offenders. In fact, half of all detainers issued through the program were on people who committed misdemeanors and traffic offenses. MPI also found that jurisdictions tend to use their 287(g) authority in different ways. Some do target serious criminals, while others operate a “universal” model designed to deport as many unauthorized immigrants as possible, regardless of criminal history.

Critics also identify racial profiling and pretextual arrests as a serious problem with the 287(g) program. The most egregious example was Sheriff Joe Arpaio of Maricopa County, Arizona who conducted sweeps in Latino neighborhoods and stopped drivers who “looked” Latino. But similar patterns of racial profiling have also been found elsewhere.

The DHS Inspector General and the Government Accountability Office (GAO) both issued reports on the 287(g) program and found that ICE managed the program poorly. ICE failed to articulate the program’s objectives and priorities consistently, did not comply with the express objectives of the program, and did not provide sufficient oversight.

In light of these concerns, and with the rise of the Secure Communities program, the Obama administration eventually drew down the 287(g) program. With Secure Communities, ICE could share information with local enforcement without the hassles of directly supervising local cops.

Now the Trump administration wants to re-boot 287(g) program. However, it’s unclear whether Congress will fund an expanded program. The upcoming appropriations season is likely to include a battle over funding for the program.

While some locals may be open to the revival of 287(g) program, many other local jurisdictions are limiting their cooperation and have restricted compliance with the federal government’s immigration detainers. Therefore, these places are unlikely to enter into formal agreements of this kind.

The 287(g) program has a long and troubled history. States and localities should take a good, hard look at its track record before making a decision to restart this program that could have a harmful impact on their communities.