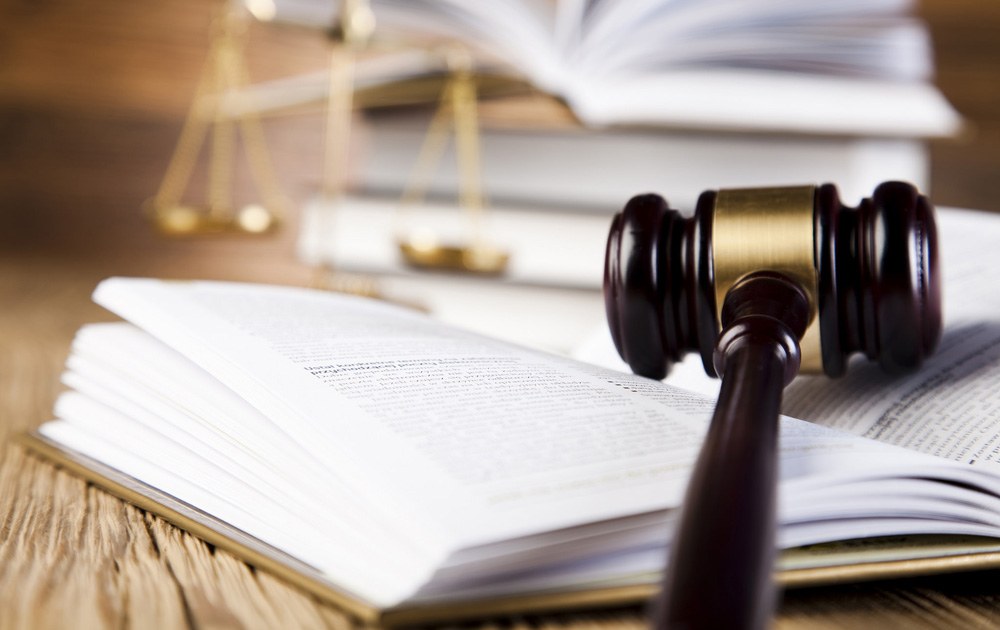 The Trump administration has failed in its attempt to rewrite the executive order banning individuals from targeted Muslim-majority nations in order to pass legal muster. On the eve of the new order taking effect, two district judges have shut it down.

The first nationwide order was issued by a district court in Hawaii on Wednesday evening. It halted the 90-day Muslim entry ban for nationals of six countries, the 120-day world-wide refugee entry ban, and the significant reduction in the number of refugees who will be permitted to resettle in the United States in 2017. The court stated that it will not stay its order in the event the government files an emergency appeal.

District Court Judge Watson in Hawaii cited the discriminatory nature of the ban in his decision.

“Equally flawed is the notion that the Executive Order cannot be found to have targeted Islam because it applies to all individuals in the six referenced countries. It is undisputed, using the primary source upon which the Government itself relies, that these six countries have overwhelmingly Muslim populations that range from 90.7% to 99.8%.”

“It would therefore be no paradigmatic leap to conclude that targeting these countries likewise targets Islam. Certainly, it would be inappropriate to conclude, as the Government does, that it does not.”

“When considered alongside the constitutional injuries and harms … and the questionable evidence supporting the Government’s national security motivations, the balance of equities and public interests justify granting the Plaintiffs’ (request to block the new order).”

After Hawaii, a Maryland district court on the same evening also issued a nationwide injunction. This ruling temporarily halted the section of the second travel ban that suspended the issuance of visas to nationals of the six countries. In particular, the Maryland court stated:

“[i]n this highly unique case, the record provides strong indications that the national security purpose is not the primary purpose for the travel ban,” but that instead, the evidence suggested that it was an attempt to ban Muslims from entering.

Two other cases are pending before a district court in Washington.

The first is Washington v. Trump, which originally was filed by Washington and Minnesota. An amended complaint has been filed which adds California, Maryland, Massachusetts, New York and Oregon. On March 15, the court held a hearing to decide whether the nationwide injunction stopping the first travel ban, which it issued in the states’ case in early February, should remain in place to halt the second ban.

Additionally, the same judge on the same day held a hearing on a request for an emergency order halting the second travel ban in Ali v. Trump, a class action brought on behalf of immigrant visa applicants by the American Immigration Council, the Northwest Immigrant Rights Project, and the National Immigration Project of the National Lawyers Guild.

There is no doubt that the legal battle over the Muslim ban will continue. However, the Trump administration has failed to convince judges that this policy is anything but blatant discrimination.