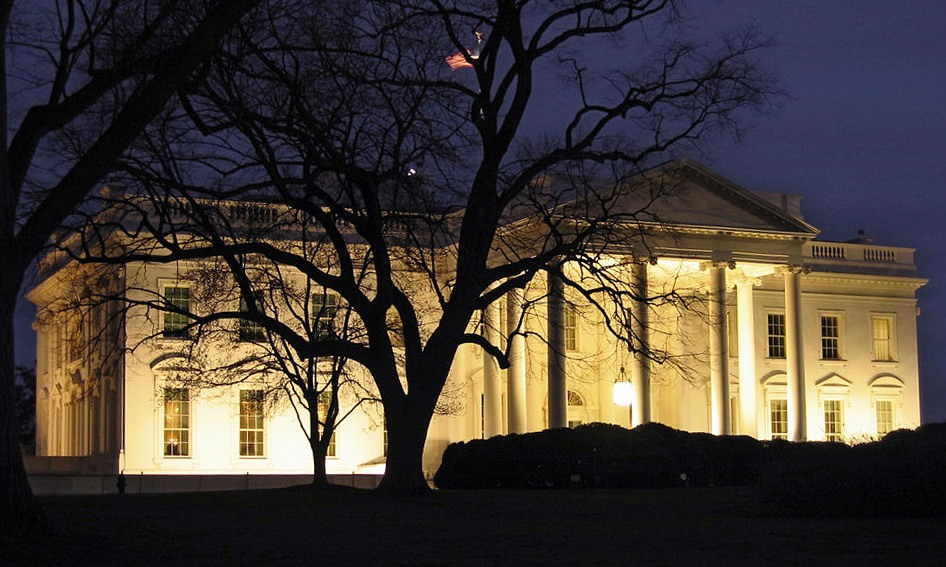 President Trump released a preview of his Fiscal Year (FY) 2018 budget request this week, as well as a request for supplemental funds for this current year (FY 2017). These proposals would begin to fund a border wall and increase immigration detention and deportations. Both requests would also expand the already record levels of immigration enforcement and begin funding the Administration’s immigration executive orders.

Last December, Congress passed a continuing resolution (CR) that continues the funding needed to keep the federal government open and running at current levels, but only through April 28, 2017. Therefore, Congress will have to vote on funding the government for the remainder of the fiscal year alongside a decision on whether they will provide supplemental funding to ramp up deportations.

The FY 2017 supplemental funding request would add to the over $40 billion the Department of Homeland Security (DHS) is set to receive this fiscal year. The request includes $1.5 billion to begin construction of a border wall, $1.15 billion for additional immigration detention beds, and $350 million for additional staff.

The $1.15 billion for Immigration and Customs Enforcement (ICE) would allow them to increase detention bed space from 34,000 to 45,700, a new record high. This massive expansion of detention would allow DHS officers and agents to try and detain nearly everyone they apprehend at or near the border. This detention space expansion—a boon to the private prison industry—means that more children, families and other vulnerable groups seeking protection in the United States will end up detained, at great financial and human cost.

The President also unveiled a so-called “skinny budget” for FY 2018 which starts on October 1, 2017. This document is a blueprint of the President’s priorities and a preview of what the President is going to formally ask Congress for in May when he submits his budget request. For DHS, the Administration requests a 6.8 percent increase which includes $2.6 billion for the border wall and $1.5 billion above what is normally asked for to fund immigration detention.

The FY 2018 budget also asks Congress to fund 75 additional immigration judges to help with backlogged immigration courts and they seek funding for additional U.S. attorneys to conduct federal immigration prosecutions.  These resources would attempt to increase the Administration’s capacity to criminalize and attempt to deter migration. According to the Bureau of Justice Statistics, immigration offenses already accounted for half of all federal prosecutions in 2012 with the next highest offense being “drug offenses coming in at only 15 percent.” The criminal prosecution of migrants has had a major impact on the federal court and prison systems, at a significant cost and has been shown not to work in deterring migration.

Unfortunately, the Administration’s budget is thin on humanity and thick on punishment. The budget would increase our nation’s already record levels of spending on immigration detention and enforcement and do nothing to genuinely solve the problems associated with our nation’s outdated immigration system.

FILED UNDER: Department of Homeland Security, Donald Trump, featured, Immigration and the Budget