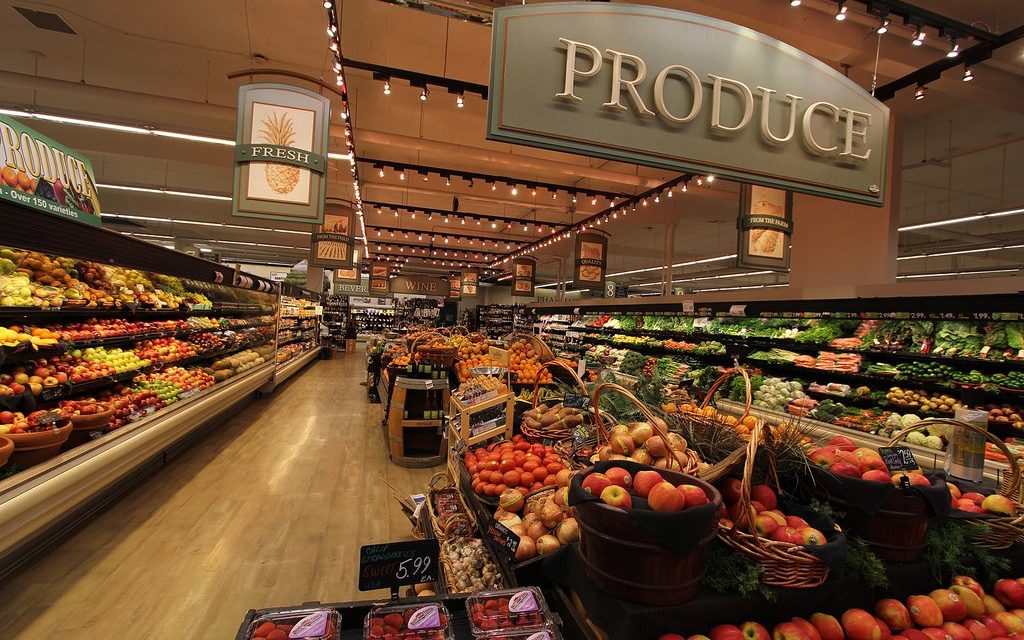 A culture of fear fostered by the Trump administration’s immigration plan has begun to affect whether immigrants utilize their federal food benefits, leaving many families hungry and with limited alternatives for nutrition.

Though the Department of Agriculture’s formal guidance on noncitizens and the Supplemental Nutrition Assistance Program (SNAP) has not changed, fear and confusion surrounding the administration’s policies has caused a drop-off in food benefits enrollment, leading to potentially devastating, long-term effects on generations of immigrants and the United States economy.

The Washington Post reports an uptick in documented immigrants withdrawing from SNAP, a benefit they acquired after meeting certain strict conditions. Similarly, those that are undocumented are withdrawing from or failing to sign up for the program altogether. Both documented and undocumented immigrants are concerned that any identifying information they offer up to the government for SNAP could be later used against them and result in issues with citizenship vetting, arrest, or deportation.

The immediate effects of restricted access to SNAP are clear—heightened rates of food insecurity often equate to poorer mental and physical health, severely restricted budgets, and behavioral issues in children. Studies show that immigrant populations in particular are at an increased risk for food insecurity. Mixed-status families likewise present a higher risk, as U.S.-born children with immigrant mothers are more likely to experience food insecurity than those households with full citizenship status.

The Washington Post cites a Department of Agriculture report:

“1.5 million noncitizens received food stamps in the 2015 fiscal year, as did 3.9 million citizen children living with noncitizen adults. The rules for receiving public assistance are strict, and immigrants tend to utilize food benefits at a much lower rate than their native-born neighbors. Studies have also shown that immigrant households tend to suffer more hunger.”

Problems extend beyond immigrant communities, however. While a government-mandated culture of food insecurity may hit immigrants most directly, it could also have far-reaching consequences for the U.S. economy.

Limiting access to programs like SNAP—particularly for children living in immigrant households—not only affects immigrants in the present moment, but has the long-term effect of curbing their ability to fully contribute to the American economy as productive workers. While participation in SNAP raises an array of other immediate fears, immigrants’ future socioeconomic status may be simultaneously put in jeopardy.

Likewise, removing immigrants off of the SNAP program would likely only exacerbate the economic burden placed on tax-payers. Restricting access to safety net programs may cause a surge in costs to the U.S. medical system, as an entire population’s health declines from lack of proper nutrition. And with fewer resources, immigrants may turn more heavily to food pantries and soup kitchens, both of which are often ill-equipped to handle an influx of beneficiaries.

So regardless if the administration’s policies on immigration directly or indirectly cause immigrants to withdraw from SNAP, the result is still the same: a hungrier, sicker population unable to rely on the benefits they rightfully acquired, with the American economy taking a subsequent hit.

Photo by I-5 Design & Manufacture.