Border Wall May Be an Expensive Solution to a Nonexistent Problem 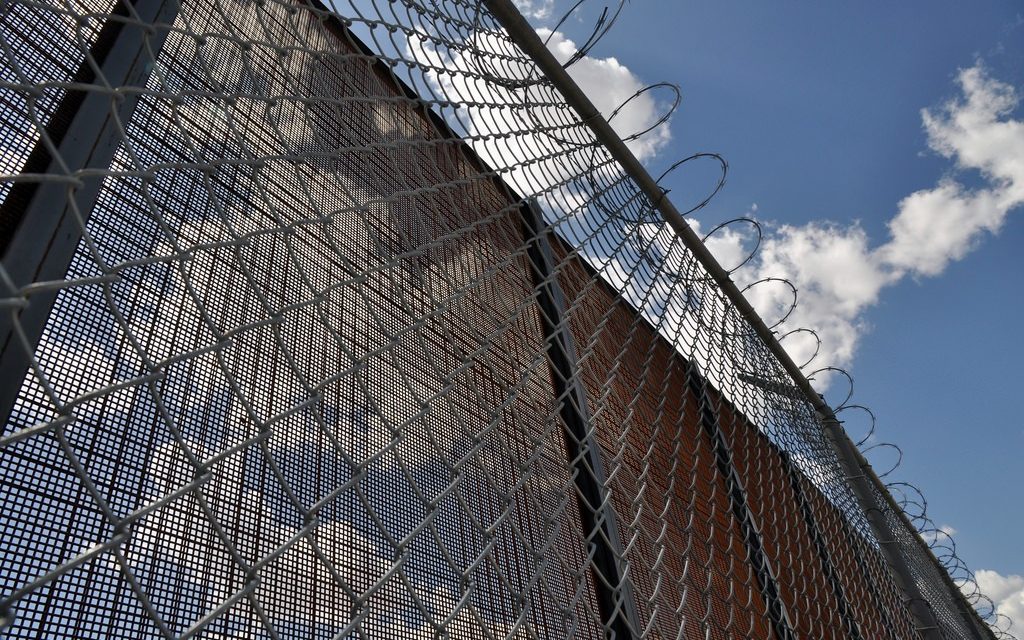 If the Trump administration fulfills its promise to build a “big, beautiful wall” along the entire length of the U.S.-Mexico border, it will be a very costly solution to a problem that no longer exists—and may not exist again for a very long time.

A report from the Brookings Institution has concluded that changes in migration rates and the economic climate of both the United States and Latin America have caused a dramatic decrease in the number of unauthorized migrants crossing the U.S.-Mexico border. If so few immigrants are attempting to cross the border, the report argues, the 21 billion dollar plan would lose its intended effect.

This decline is the product of years’ worth of shifts in the economy and workforce. Unauthorized migration across the border dropped in the wake of the Great Recession, in part because job demand declined in many of the occupations (such as construction) that traditionally attracted immigrants from Mexico and other Latin American countries. There are also fewer and fewer working-age men and women in Mexico and elsewhere in Latin America who might want to journey to the United States.

According to the report, the U.S. business cycle has been a major factor in slowing the pace of unauthorized immigration. The fall of the housing market, which precipitated the Great Recession of the late 2000s, decimated the home-building business, which in turn caused the demand for construction workers to dry up. Other immigrant-heavy industries likewise took a hit throughout the Great Recession and the “jobless recovery” that followed. The result was a major decline in unauthorized immigration, especially from Mexico.

In contrast to the U.S. economy, Latin America as a whole is in the midst of a profound demographic shift. Birth rates have been declining throughout the region since the late 1970s, which—over the course of time—slows the growth of the working-age population. Similarly, the report estimates that the number of new arrivals of working-age Mexicans will drop to nearly zero by 2050.

With fewer people looking for jobs, there are fewer people who feel compelled to make the risky and expensive journey north to the United States—especially when there are less U.S. jobs in the post-Great Recession workforce. The “pull” factor of U.S. labor demand has been dampened at the same time the “push” factor of Latin American population growth is growing weaker.

In light of this demographic transformation, the report asks a simple yet powerful question: “Why build a wall to stop an immigration surge that has largely already occurred?” Though politics are clearly a factor, proponents of the wall and immigration enforcement in general argue that letting in fewer less-skilled workers will keep wages higher for the less-skilled workers who are already here. But the report asks if this is the most cost-effective way to aid less-skilled workers in the United States—as opposed to, say, increasing the minimum wage so that one group of workers can’t be used to undercut the wages of another.

The minimum wage notwithstanding, the fact remains that there simply aren’t masses of Mexicans and other Latin Americans heading to the United States at the sign of any weakness in U.S. border defenses. The days of burgeoning populations south of the border seem to be coming to an end. Pete Saenz, the mayor of Laredo, Texas, has described the wall as “a 14th-century solution to a 21st-century problem,” referring to the feudal character of a border wall in an era where going over, under, or through a wall are all within the realm of technological possibility. Compounding these physical impracticalities is the fact that the wall seems designed for an era of mass migration that has already passed us by. The border wall might end up being an historical relic before it’s even finished.