Hostility Towards Immigrants Has International Students Looking Beyond the U.S. for Their Education 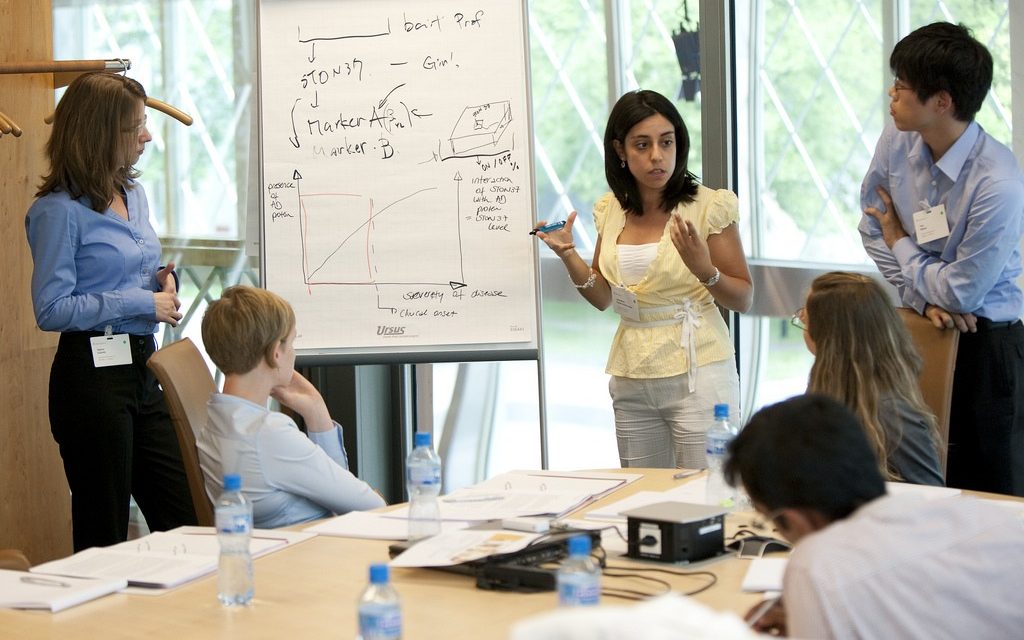 Universities hoping to recruit the usual influx of international students are coming up short this year, a signal that the Trump administration’s decidedly anti-immigrant tone and policies are having a global effect on America’s higher education system.

According to a report from NBC News, universities across the country are seeing a staggering 40 percent drop in applications from international students. This is reflected most heavily in applications from the Middle East, though students from China and India have also grown more hesitant to take their studies abroad. Students cite a variety of factors for choosing to stay at home, including fears around the travel ban and a perception of increased hostility in America toward foreigners.

This could leave a significant gap in cultural opportunities for students, an initiative many universities pride themselves on when building diversity and inclusion programs on campus. Studies have shown that American students benefit just as greatly as their international peers from these types of programs. After interacting with international students on campus, Americans are more likely to reevaluate their political and religious viewpoints, examine current events from a historical perspective, and learn a foreign language.

The diversity factor aside, the ability for schools to operate as a successful business could likewise be jeopardized—the dip in recruitment numbers could leave colleges scrambling to meet their bottom line, a quota that international students generally help fulfill. Students are instead choosing to invest their money—often times while paying the full cost of tuition—at universities in Canada and Australia.

Education professionals are predicting this won’t affect just one academic year, either. Esther Brimmer, the executive director of NAFSA: Association of International Educators, recently told NPR that institutions should brace for this economic shift for the next four years, at least.

The loss of international students therefore poses a trifecta of challenges—for American institutions, the U.S. economy, and the students themselves. This will likely become a factor in the push and pull in international recruitment between universities and students who simply feel that travel to the United States may no longer be worth the risk.