It’s Not up for Debate: Immigrants Invigorate the Economy 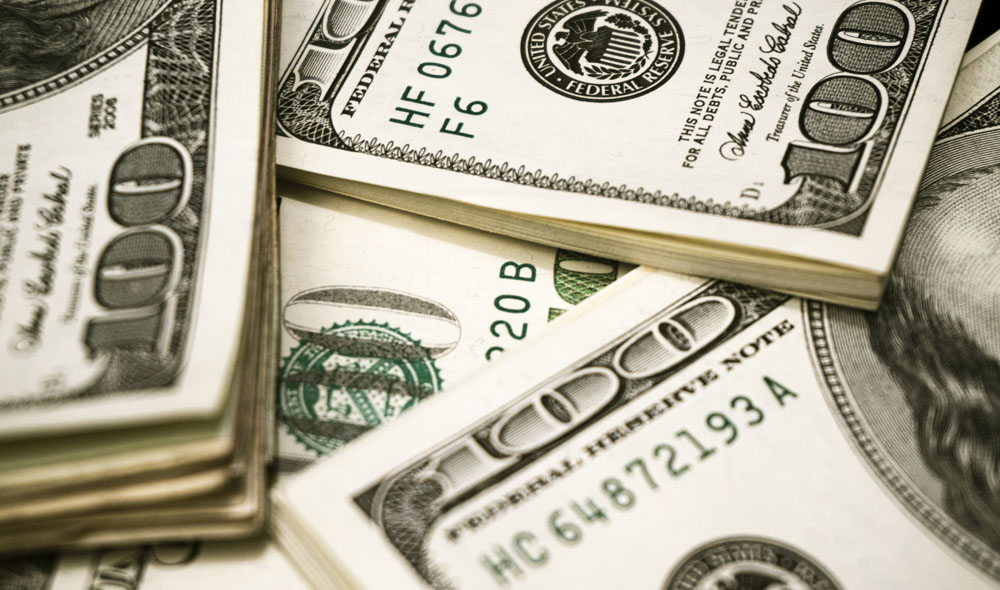 As any reputable economist will tell you, immigrants contribute to the U.S. economy in many ways. Yet the often subtle complexities of immigration economics are largely absent from a March 24 opinion piece in the Wall Street Journal authored by Mark Krikorian, Executive Director of the anti-immigrant Center for Immigration Studies.

To begin with, immigrants are responsible for most labor force growth in this country now that the Baby Boom generation is aging into retirement. And immigrants add value to the economy through the goods and services which they produce through their labor. Immigrants (and their families) also spend money in U.S. businesses, which creates jobs for the people who work in those businesses. In addition, they also pay taxes to federal, state, and local governments, funding essential services and sustaining the salaries of government employees. Moreover, the businesses that immigrants so often create sustain the jobs of even more workers.

However, Krikorian negates the economic contributions of less-skilled, lower-paid immigrant workers. Specifically, he states that the notion of immigrants “doing jobs Americans won’t do” is false because, even in less-skilled occupations, at least half of all workers are native-born.

Consider healthcare. Demand for workers is strong at both the high-skilled and less-skilled ends of the occupational spectrum. Immigrants comprise 25 percent of all medical doctors and 20 percent of home health aides in the United States. These shares are even higher in some rural parts of the country where native-born healthcare workers are particularly scarce. And demand is set to grow even higher as the native-born population ages and needs more and more medical care. Immigrants will inevitably play even more important roles in all sorts of healthcare occupations in the coming years.

More than just supplementing the native-born workforce, immigrants also “complement” native-born workers. For one thing, they bring their own special skill sets derived from work they did in their home countries—skill sets which don’t simply duplicate the skills of natives, but add something new. In addition, new immigrants are likely to fill different kinds of jobs than natives because they are not yet proficient in English. This, in turn, leaves natives to fill those jobs that do require mastery of English. The point is, immigrants and natives don’t simply substitute for one another. But you wouldn’t know this from reading Krikorian’s analysis, since he often conflates the two.

Krikorian also mischaracterizes the forces that drive migration. His analysis suggests that half the world is poised to migrate to the United States and would do so if U.S. immigration limits were lifted, flooding the country with mostly less-skilled immigrants who would steal American jobs, drive down wages, and bankrupt the welfare state. What this demographic doomsday scenario overlooks is the crucial role played by labor demand in drawing immigrants to the United States. When the economy is booming, more immigrants come. When the economy slips into recession, fewer come. People tend not to migrate solely because they are dissatisfied with their home countries, but because the economic prospects of another are reasonably good.

Perhaps Krikorian’s selective economics is a product of the ideological lens through which he views immigrants. Krikorian ultimately veers into xenophobic terrain when he states that we need more stringent limits on immigration to slow the growth of groups that do not sufficiently “assimilate” into American society —like those immigrants and children of immigrants who identify with “pan-racial” terms such as “Hispanic” or “Asian.” But who gets to define what it means to be “American”? Krikorian does not address that thorny issue.

At the end of his piece, Krikorian reveals what is perhaps his biggest fear when it comes to immigration: a fear of “ethnic diversity” that might “overload” U.S. society. However, the United States has survived for centuries with very high levels of diversity. It has also survived periodic revivals of nativism in which some native-born Americans reject anyone who looks or sounds different than they do.