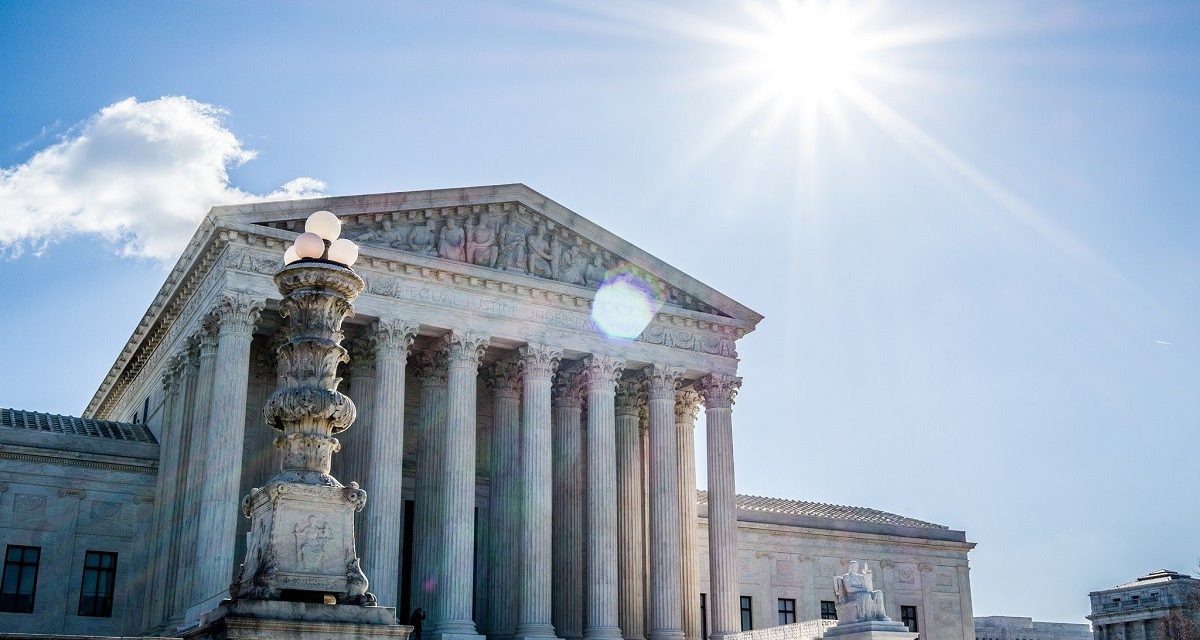 Immigrants rely heavily on the advice of their lawyers, often times entrusting their entire livelihood on the merits of the counsel. But what happens when a lawyer gives their client bad advice, and that advice becomes the catalyst for their deportation? This is the question the Supreme Court tackled on Tuesday, asking whether an immigrant given “supremely deficient” advice by his lawyer about the consequences of taking a plea bargain can have his plea overturned, his conviction vacated, and take his chances at trial.

The decision in this case could have a far-reaching impact on immigrants struggling with the criminal justice system—and whether their fate depends solely on their attorney’s advice about a plea bargain, no matter how bad that advice might be.

In Lee v. United States, the Court took up the case of Jae Lee, a restaurant owner from Tennessee who legally immigrated from South Korea as a child. He was arrested for a drug charge in 2009, years after arriving in the United States. Because Lee had lived in America the majority of his life, his chief concern was whether he would be deported. However, his lawyer gave him what all parties now agree was legally incorrect advice, assuring Lee repeatedly that his strong ties to the U.S. meant he was not at risk of deportation.

Taking the plea, however, essentially guaranteed his deportation. Unfortunately, Lee only discovered the depths of his attorney’s mistake on the day he believed he would be released from jail; instead, he was sent to an immigration detention facility and eventually ordered deported.

Now, Lee seeks to have his original plea bargain overturned, arguing that his attorney’s ineffective assistance denied him the right to adequate counsel guaranteed by the Sixth Amendment. The Sixth Court of Appeals initially rejected his request, holding that Lee wasn’t prejudiced by his attorney’s bad advice. The court argued that because the evidence of Lee’s guilt was overwhelming, the choice to go to trial could never be “rational.” Lee is challenging this decision at the Supreme Court, arguing that it can indeed be rational for an immigrant to take their chances with a trial, even in the face of strong evidence of guilt, when a plea deal would guarantee deportation.

Like many Americans, immigrants who face the criminal justice system are often pressured to take a plea bargain rather than go to trial. As Justice Breyer commented during oral arguments on Tuesday, “we are in a world where 95 percent of the people and what happens to them depend upon pleas, not upon trials.” If the Court rules in Lee’s favor, however, immigrants will be protected from similarly poor advice, helping to prevent further miscarriages of justice.

But convincing the Supreme Court to side with Lee may be an uphill battle for John Bursch, the immigrant’s attorney.

Justices Alito, Kennedy, and Roberts each questioned how a court would determine when potential deportation consequences would make it “rational” for an immigrant to risk trial, even in the face of overwhelming evidence against them. Though Justice Alito agreed that Lee’s circumstances were “very sympathetic,” he was hesitant to adopt a broader rule. Justice Kennedy was also concerned that the proposed standard would require judges to determine an individual immigrant’s subjective desire to avoid deportation, suggesting the measure was impractical.

Lee’s case was helped by Justice Kagan, who noted dryly that this exact standard had already been in use for 30 years in similar situations. Justices Sotomayor and Ginsburg were also sympathetic, with Justice Sotomayor saying that an immigrant could rationally choose to “roll the dice” and risk an additional year in prison to avoid guaranteed deportation.

The government’s attorney, Eric Feigin, argued that no rational jury would ever have found Lee innocent, meaning that his attorney’s bad advice couldn’t have prejudiced him. Justice Kagan, on the other hand, asserted that this case didn’t depend on what a jury would have done, but whether “the deficient performance [by Lee’s attorney led] to a different decision by… Mr. Lee to go to trial or not, to plea or not.”

At the end of the arguments, it seemed clear that Lee had at least four justices on his side, but getting a fifth will be difficult. If the court deadlocks, the Sixth Circuit’s decision would stand and Lee will be deported to South Korea. A decision is expected later this spring.