Congress Goes to Recess with No Action on Immigration 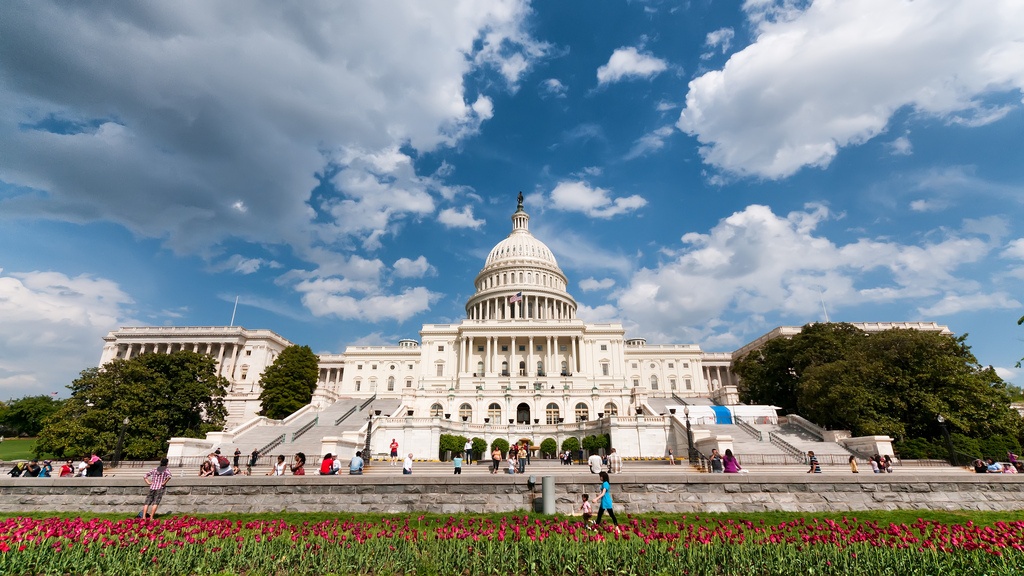 President Trump’s campaign promise to ramp up immigration enforcement and build a beautiful wall along the southern border have found little support on Capitol Hill. As Congress leaves for spring recess it’s unclear which of the president’s immigration promises they are willing to help him fulfill.

Permanent changes to immigration policy have always been up to Congress. However, even administrative changes like the executive actions the president issued in January require additional funding from congress.

For example, one of President-elect Trump’s signature campaign talking points was to build a wall along the United States southern border with Mexico. The president has attempted to make good on that promise by asking Congress for supplemental funds for this current year (FY 2017) which ends on September 30. The supplemental funding request would add around $3 billion to the over $40 billion the Department of Homeland Security is set to receive this fiscal year to begin building the border wall, expand the number of detentions beds, and hire 5,000 additional Customs and Border Protection agents and 10,000 additional Immigration and Customs Enforcement agents.

Democrats and Republicans have balked at this funding request.

Senate Majority Whip John Cornyn (R-TX.) told Politico, “What I would like to see is a plan for how the money would be spent and a good faith discussion about what border security is really composed of. We haven’t had that.” Senate Minority Leader Chuck Schumer (D-N.Y.) went further calling the wall a “poison pill.”

The President also released a so-called “skinny budget” for FY 2018 which starts on October 1 of this year. This document is a preview of what the President is going to formally ask Congress for in May when he submits his budget request. For DHS, the Administration request includes $2.6 billion for the border wall and $1.5 billion above what is normally asked for to fund immigration detention. However, once again this request has been met with skepticism in Congress, with Senator Lindsay Graham (R-S.C.) calling the budget, “dead on arrival.”

While the House and Senate have not acted, Committees in both chambers have held a variety of hearings on the President’s executive orders and their implementation, covering immigration enforcement, border security, the travel ban, and the need for additional CBP and ICE personnel. However, none of these committees have passed or even taken up legislation on these issues.

President Trump’s proposed policies depend on Congressional willingness to fund them. So far, they are showing little interest in playing along.