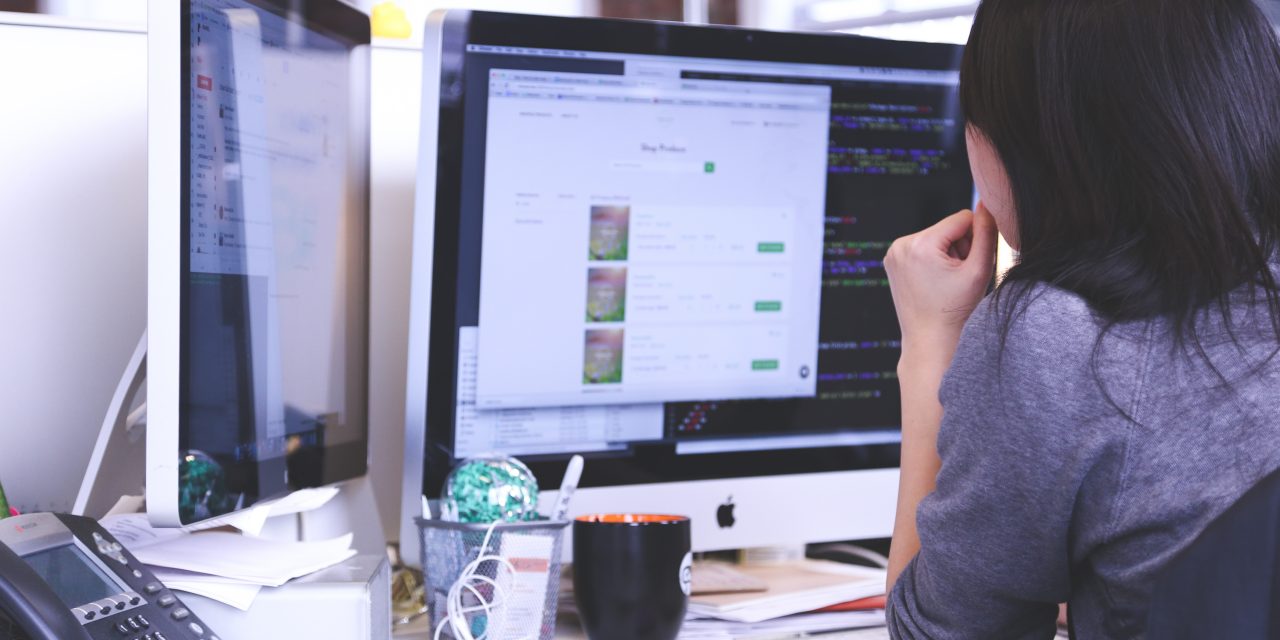 U.S. employers are vying for the chance to hire skilled foreign workers, but once again, the annual H-1B cap has been reached within five business days. United States Citizenship and Immigration Services began accepting H-1B petitions on April 3, 2017 and, on April 7, USCIS announced that it had received more petitions than the entire H-1B cap for Fiscal Year (FY) 2018 allows. This means that USCIS will conduct a lottery to determine which employers will be able to employ the workers they chose to sponsor. This illustrates the stark contrast between the economic demand and a cap that does not accommodate this full economic potential.

The congressional limit on H-1B new hires is 65,000, and an additional 20,000 for foreign professionals who graduate with an advanced degree from U.S. universities that meet certain requirements. For FY 2017, USCIS received more than 236,000 petitions during the five-business-day filing period.

There are some H-1B visas that are not counted within the cap, and those petitions will continue to be accepted.

The Trump administration has stated that it would target the H-1B program and other employment-based visa programs to detect and deter fraud and abuse and protect U.S. workers. While it is not clear how they intend to define fraud and abuse, the initial focus would appear to be on whether H-1B workers are receiving the proper wage for, and working in, their petitioned occupation. USCIS has announced changes to the H-1B program that may foreshadow larger changes likely to have repercussions for U.S. employers.

Acting Assistant Attorney General Tom Wheeler of the U.S. Department of Justice Civil Rights Division also chose April 3—the first day petitions could be submitted to USCIS—to warn U.S. employers against “misusing the H-1B visa process to discriminate against U.S. workers.” He added that DOJ was “wholeheartedly committed” to pursuing such claims. This is just a statement of existing law. Employers are prohibited from adversely affecting the working conditions of similarly employed workers through their use of the H-1B program. Employers who comply with the law subject themselves to numerous obligations, such as the wage level, benefits provided, worksite location, and record-keeping requirements.

USCIS also announced on April 3 that it would be taking a “more targeted approach” in its worksite inspection program. The agency has the authority to conduct site visits and has been conducting random worksite inspections since 2009. However, USCIS’s recent announcement stated that they now intend to focus on employers for which USCIS cannot “validate” basic information through “commercially available data,” or are “H-1B dependent,” or whose H-1B workers are working at another company’s offices.

On April 4, the U.S. Department of Labor followed suit by announcing that it also “will rigorously use” its existing authority to investigate employers who violate H-1B requirements. As part of this effort, DOL will engage in “greater coordination” with DHS and DOJ.

USCIS also announced that it has established a dedicated email address through which anyone, including H-1B workers, can report their suspicions about possible “fraud or abuse.”  This new reporting option appears to complement DHS’s January 2017 publication of a regulation to implement protections Congress had provided for H-1B worker “whistleblowers,” for which the H-1B worker would need documentation that he or she had reported certain types of violations. Unfortunately, this approach is along the lines of other DHS attempts to publicly shame individuals or jurisdictions that they believe are uncooperative.

There are multiple problems with these approaches. For example, with respect to their inability to validate basic information, USCIS has used Dunn & Bradstreet’s Validation Instrument for Business Enterprise Program information for several years. When USCIS cannot confirm information in VIBE that an employer has included about itself in an H-1B petition, the agency issues a request for additional evidence. But many employers, especially small ones and non-profits, do not submit information to VIBE. This can result in VIBE having either no information or information that does not match with what the petitioning employer submitted to USCIS directly. Thus this is not a sign of fraud or abuse, and will likely result in additional delays and obstacles for those employers.

More importantly, USCIS should be using its existing authority to investigate whether H-1B employers are complying with the requirements for this visa classification, which includes that the H-1B worker is performing the job for which he or she was sponsored, at the wage and at the location(s) consistent with the employer’s representations to USCIS and DOL. But there should be no presumption that all employers who hire H-1B workers are abusing the program or hurting U.S. workers. USCIS must use its authority to enforce all laws, which means ensuring that employers who comply with the law continue to be allowed to hire foreign workers.