What You Need to Know About ICE’s Arrests at Courthouses 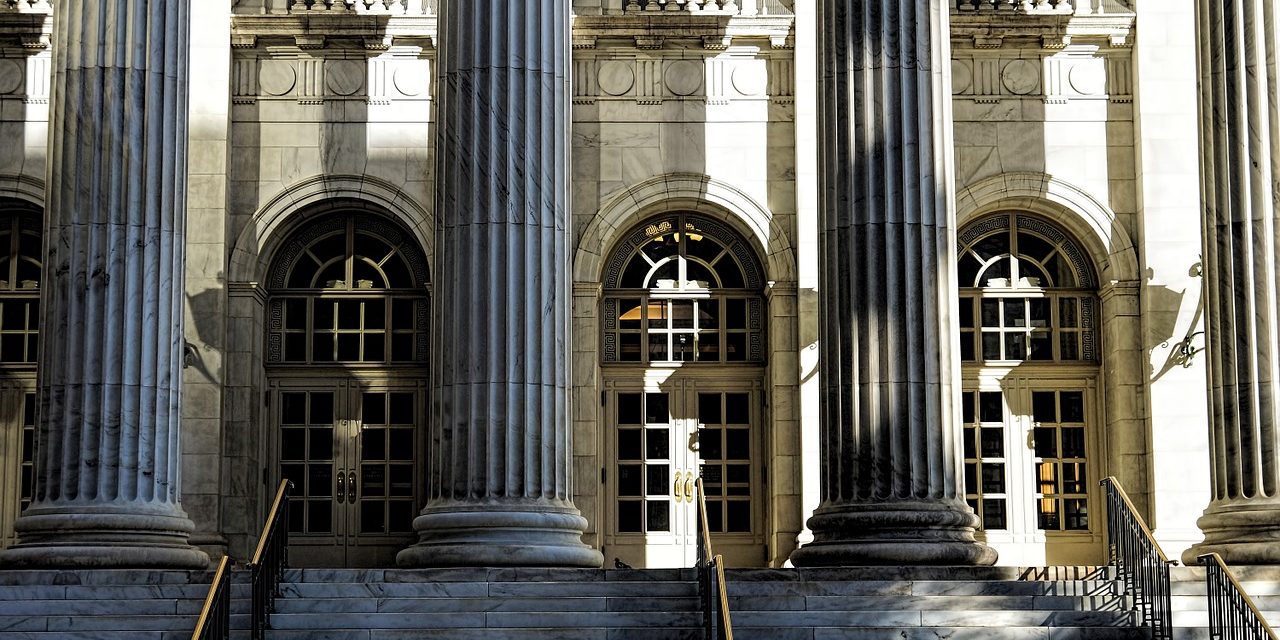 According to their own guidance on the subject, U.S. Immigration and Customs Enforcement is supposed to practice restraint when it comes to arresting people at “sensitive locations” such as schools, churches, and hospitals—as well as “any organization assisting children, pregnant women, victims of crime or abuse, or individuals with significant mental or physical disabilities.” Arrests in such locales are permissible under “exigent circumstances” when public safety or national security is at stake.

However, ICE has been rather loose in its interpretation of “exigent circumstances,” as evidenced by arrests they have conducted outside of a church and in front of a school. One category of “sensitive locations” is interestingly absent from ICE guidance on the subject: courthouses. This is a surprising omission given the sensitive nature of the work which takes place in a courthouse—witnesses to crimes providing testimony, jurors deliberating the fate of the accused, and so on.

Sensitive or not, ICE has been arresting people at courthouses. For instance, on February 9, ICE agents took an unauthorized immigrant into custody inside an El Paso courthouse, where she had just been granted a protective order against an abusive ex-boyfriend.

California’s Chief Justice Tani G. Cantil-Sakauye has taken exception to this intrusion upon the court system. On March 16 she wrote to Attorney General Jeff Sessions and Homeland Security Secretary John F. Kelly, pointing out that:

“Our courts are the main point of contact for millions of the most vulnerable Californians in times of anxiety, stress, and crises in their lives. Crime victims, victims of sexual abuse and domestic violence, witnesses to crimes who are aiding law enforcement, limited-English speakers, unrepresented litigants, and children and families all come to our courts seeking justice and due process of law… Our work is critical for ensuring public safety and the efficient administration of justice.”

On those grounds, she argued, “enforcement policies that include stalking courthouses and arresting undocumented immigrants, the vast majority of whom pose no risk to public safety, are neither safe nor fair.” She respectfully requested that ICE refrain from such activities in California.

In their response to Cantil-Sakauye, Sessions and Kelly argued that arrests at courthouses were necessary because some states and localities implemented “statutes and ordinances designed to specifically prohibit or hinder ICE from enforcing immigration law,” such as denying officers’ requests to enter prisons and jails to make arrests. In other words, ICE does not seem inclined to place courthouses on the official list of sensitive locations anytime soon, nor likely to follow its own guidance..

Nevertheless, some lawmakers are trying to reign in ICE when it comes to arresting people in sensitive locations. House Democrats from Oregon, New York, and Virginia have proposed a bill—the Protecting Sensitive Locations Act—that would turn ICE’s guidance on the topic into a law prohibiting ICE officers from conducting arrests, searches, interviews, or surveillance at sensitive locations. However, passage is far from certain in the Republican-controlled House.

The issue of sensitive locations may be complicated further if California passes its “state sanctuary” bill, which would prevent law enforcement from cooperating with federal immigration authorities in tracking down and arresting people solely on the basis of their unauthorized status. The bill has already moved successfully though the state Senate.

President Trump has threatened to withhold federal grants from jurisdictions that pass such laws, while ICE already has retaliated against sanctuary cities such as Austin with stepped-up enforcement operations.

This sets the stage for a series of confrontations between the Trump administration and those states and localities that refuse to become the enforcers of federal immigration policies.