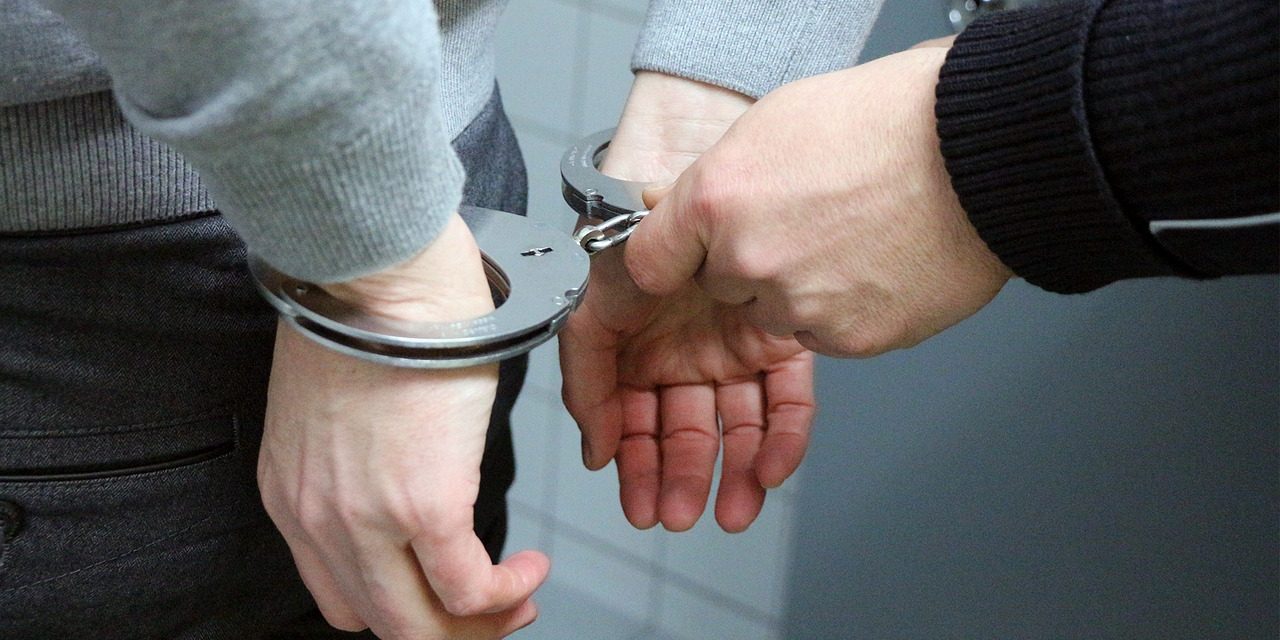 Attorney General Jeff Sessions decried drug dealers and armed cartels at the U.S.-Mexico border on Tuesday, but rather than announcing a crackdown on those elements, he instead declared war on undocumented immigrants and those who defend them.

Sessions announced that he was instructing U.S. attorneys to prioritize criminal immigration enforcement around the country as opposed to cracking down on the criminals who create real public safety threats.

While it’s about to get worse, this approach is not exactly new— as of 2014, half of all arrests by federal law-enforcement officers were for immigration violations, such as entering or re-entering the United States without authorization.

Sessions’ call for a heightened focus on immigration enforcement is also ironic in that it comes at a time when apprehensions of undocumented immigrants—many of whom enter the country merely for work or to reunite with family—are experiencing a steep decline. Hunting down, arresting, and expelling a dwindling number of non-violent men, women, and children represents a poor and inefficient use of federal resources at a time when the nation faces many real threats.

This portrait of poor federal law-enforcement priorities emerges from new data compiled by the Bureau of Justice Statistics, which was analyzed by the Pew Research Center. The data indicate that a full 50 percent of all arrests made by the federal government in Fiscal Year 2014 (the most recent year for which data are available) were for immigration-related offenses—up from 28 percent in FY 2004.

In contrast, over the course of this same 10-year period from FY 2004 to FY 2014, arrests fell for drug crimes, probation or parole infractions, property crimes (such as fraud and embezzlement), and weapon offenses (like possession of an unregistered firearm).

For example, the percentage of federal arrests for narcotics crimes dropped from 23 percent in 2004 to 14 percent in 2014 and gun arrests fell from 7 percent to 4 percent.

Another indication of the degree to which immigration offenses are being prioritized over other types of crimes is the fact that the Department of Homeland Security now arrests more people than the Department of Justice.

In FY 2014, DHS made 59 percent of all federal arrests—up from 37 percent in FY 2004. Even more telling is the fact that a single agency within DHS—Customs and Border Protection—made more arrests in FY 2014 than all of the agencies within DOJ combined.

And yet more and more undocumented immigrants are being arrested.

While the available data on arrests only cover the end of the Obama administration, it is a safe bet to assume that the same trends will continue, if not accelerate, during the Trump presidency.

The Trump administration has abandoned all enforcement priorities when it comes to immigrants, opting to arrest anyone and everyone who is deportable for any reason rather than focusing first on violent criminals. This sort of enforcement without focus does not take into account whether or not someone has ever committed a serious crime, or has U.S.-citizen children, or has lived in the United States for most of his or her life. That they should be public enemy number one for federal law-enforcement personnel is absurd.