Say It With Me: Undocumented Immigrants Pay Taxes 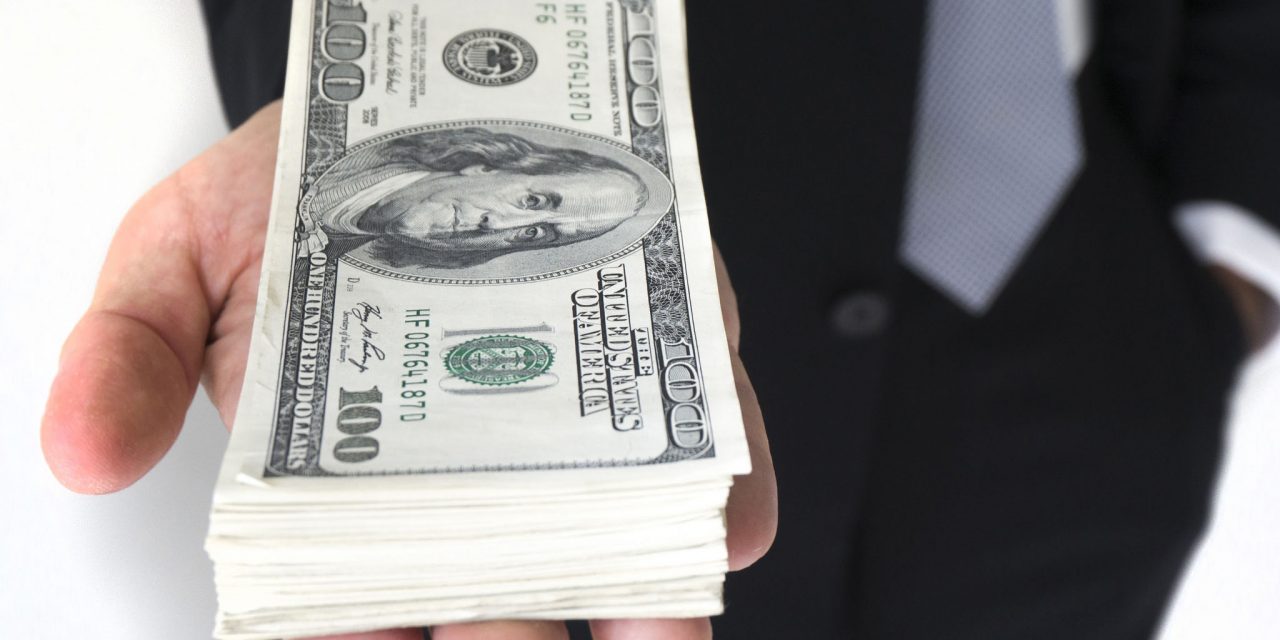 Each year, undocumented immigrants file their tax returns, just like all Americans. They pay federal, state, and local taxes, in addition to income, property, and sales taxes.

However, there are some anecdotal reports that fewer undocumented immigrants may file their taxes this year. Some tax preparers have reported declines in the number of immigrants filing their taxes due to fear of deportation and withering hopes of legalization. At a time when the administration is proposing spending billions of dollars on additional immigration enforcement, they may be cutting off an important source of revenue—immigrants’ tax dollars.

According to the Institute on Taxation and Economic Policy, undocumented immigrants pay approximately $11.7 billion annually in state and local taxes. The amount varies by state:

Yet, given the Trump administration’s calls for more deportations, there is concern that filing taxes may have unintended consequences. Just as fewer immigrants appear to be accessing public benefits for which they are eligible, fewer may be comfortable sharing personal information—such as their name and address—with the government on a tax form.

The IRS is barred from sharing personal information contained in tax returns with the Department of Homeland Security for immigration enforcement purposes. The IRS maintains that this firewall is important to increase tax compliance. But given the rhetoric coming from the White House and recent reports of Immigration and Customs Enforcement implementing tactics that were not used in previous administrations, the immigrant community fears paying taxes can result in deportation.

Contrary to some public perceptions, undocumented immigrants file their taxes in order to comply with the law. If they are ever given the opportunity to legalize their status, showing that they’ve paid taxes can help prove how long they’ve been living in the United States and their continued compliance with tax laws. According to one tax preparer, “if they are working toward their citizenship, it’s something that can show that they’re here for the long haul. They’re here each year paying their taxes.”

This year, immigrants have less reason to believe that a legalization program will be passed by Congress. According to one tax preparer in San Francisco, “many of our clients are telling us that in past years they felt more hope and more of an ability to have a pathway to citizenship and lately there’s a lot less hope.”

Immigration restrictionists rely on the faulty argument that undocumented immigrants are costly for U.S. taxpayers, yet the opposite is true. Rather than spending billions of American taxpayers’ dollars on a nonsensical border wall and deportation force, they should focus on how legalization would increase tax revenues at all levels of government.

Photo by Pictures of Money.