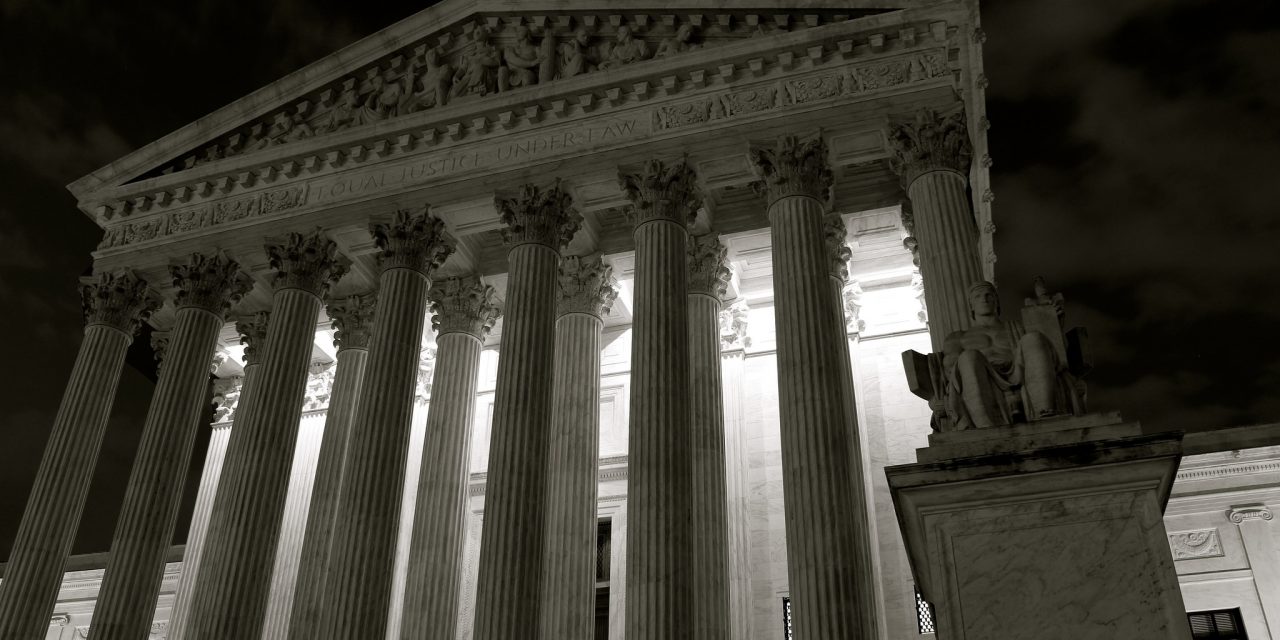 The Supreme Court denied review in Castro v. Department of Homeland Security on Monday, which involves dozens of asylum-seeking mothers and children at risk of deportation. The Central American plaintiffs in the case—28 mothers and their 33 children, many of whom have been detained for over a year—fled north to the United States after escaping violence at the hands of regional gangs, sexual harassment and rape, and threats of sexual and gang recruitment. Attorneys for the plaintiffs maintain that to deny these women federal court review of their claims would “upend centuries of law recognizing that individuals on U.S. soil may challenge the validity of their deportation orders.”

After arriving in the United States, these mothers and their children requested asylum and were placed in rushed removal proceedings known as expedited removal. Expedited removal is inherently flawed and provides minimal due process protections. If an individual subject to expedited removal indicates to an immigration officer that she fears persecution or torture if returned to her country, the officer must refer her for an interview with an asylum officer to determine if she has a “credible fear” of persecution. However, many asylum seekers do not pass their credible fear interviews because they are too traumatized to talk about why they fled their countries, do not understand the legal process, or do not have enough time to adequately prepare. If an individual receives a negative credible fear determination, she may seek cursory review by an immigration judge. If the initial determination stands, the individual becomes subject to immediate deportation.

The issue before the Supreme Court was whether asylum seekers with expedited removal orders have the right to seek federal court review of their cases. In Castro, the petitioning families submitted habeas petitions to the lower court, each claiming that the asylum officer and immigration judge conducting their credible fear interview and review violated their rights under the U.S. Constitution and the Immigration and Nationality Act, among other laws. The Third Circuit Court of Appeals agreed with the lower court that the INA does not give federal courts authority to review the families’ claims, and that this limitation on judicial review is constitutional. Yet, the women had presented credible evidence of the harms that await them upon their return to Guatemala, Honduras, and El Salvador, currently some of the most dangerous countries in the world.

The implications of Monday’s decision are far-reaching, and the consequences a matter of life and death. Significantly, the decision could have an immediate impact on the plaintiffs, whose fates now hang in the balance. Before the Supreme Court denied review, the families were protected by stays of removal granted by the Third Circuit. Now, because the Supreme Court has refused to hear the case, 28 mothers and their children may be deported at any moment.

The Supreme Court’s decision not to hear this important case—which may prevent federal court review of the claims of countless asylum seekers with expedited removal orders in the Third Circuit, which spans Pennsylvania, New Jersey, and Delaware—comes at a time when the Trump administration is threatening to expand expedited removal. Monday’s decision sets a dangerous precedent for future asylum seekers and anyone who values due process of law.