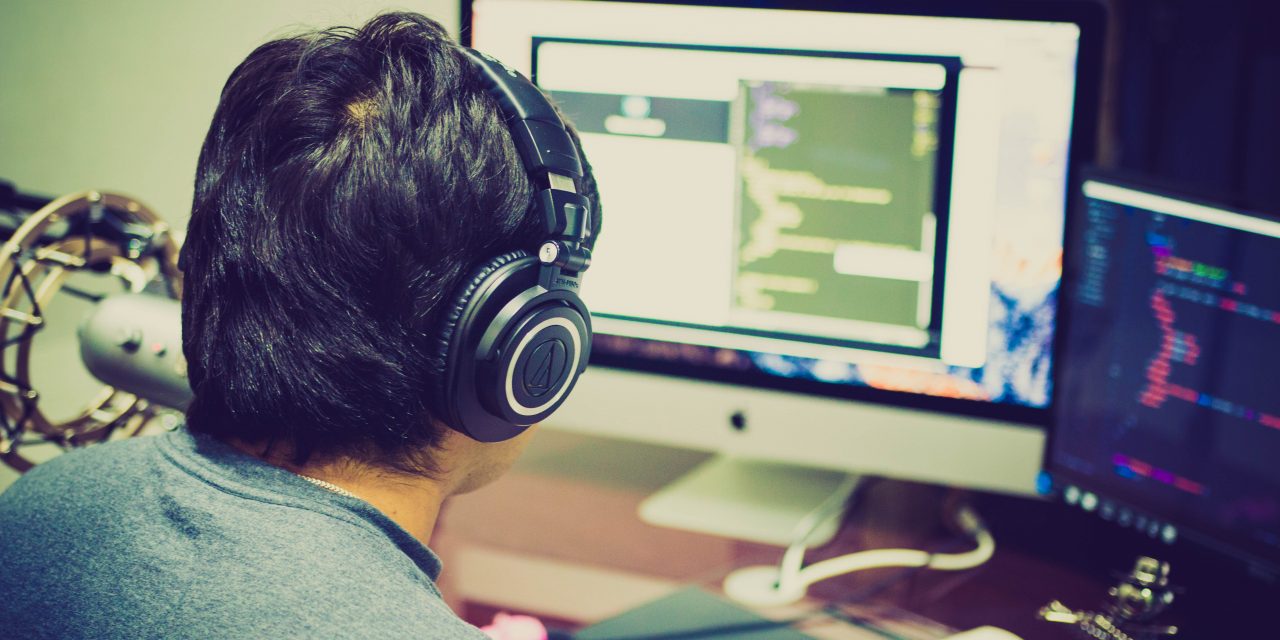 On April 18, President Trump signed the presidential executive order on Buy American and Hire American. Similar to the other immigration-related executive orders, this one has no immediate effect. The executive order does not change the existing requirements for any visa category or the processes for approving a petition or application for a particular visa category or for issuing a visa. It simply calls for the attorney general and the secretaries of homeland security, state, and labor to propose new rules and issue new guidance, if appropriate, to protect U.S. workers. Any serious overhaul of the H-1B visa would require Congress to pass a law.

The executive order specifically targets the H-1B visa classification, which is a temporary (nonimmigrant) visa category that allows employers to petition for highly educated foreign professionals to work in “specialty occupations” that require at least a bachelor’s degree or the equivalent. While the tech industry does utilize H-1B visas, it is not the only sector to use H-1Bs. For example, states rely on doctors in H-1B status to work in medically underserved areas. Any changes to the visa classification can have widespread implications.

The executive order calls on the attorney general and the named secretaries to “suggest reforms to help ensure that H-1Bs are awarded to the most-skilled or highest-paid petition beneficiaries.” Currently, a lottery is conducted to choose among the employer petitions. On April 7, 2017, USCIS announced that it had received more petitions than the entire H-1B cap for Fiscal Year 2018 allows. If the cap is hit during the first five business days, USCIS conducts a lottery to determine which employers’ petitions for H-1B workers will be processed.

This year, USCIS received 199,000 petitions, and the lottery was conducted on April 11. This means that petitions were selected through a computer-generated random process in order to meet the cap of 65,000 for the general category and 20,000 for the advanced degree “cap exemption.” USCIS first conducts the lottery for the 20,000 cap exemption category and any requests not selected are put back into the pool for the 65,000.

The statute requires H-1B visas to be allocated “in the order in which petitions are filed.” The lottery system was created by regulation in 2005 to address the situation when demand for H-1Bs is particularly high and enough petitions are received within the first five business days of the filing period to reach the cap. Thus, any efforts to change the lottery process would likely require new rulemaking at a minimum, and depending on the nature of the change, possibly a statutory amendment.

Unfortunately, the entire premise of the executive order is flawed. It states that, “in order to create higher wages and employment rates for workers in the United States, and to protect their economic interests” rigorous enforcement of immigration laws is necessary. But many reputable studies show the benefits to native-born workers from foreign-born workers. Research has found that:

Foreign-born workers complement U.S. workers and play an important role in American productivity and innovation. Reform to the current system must be thoughtful and carefully considered. Flashy changes for the sake of headlines will not result in positive changes.