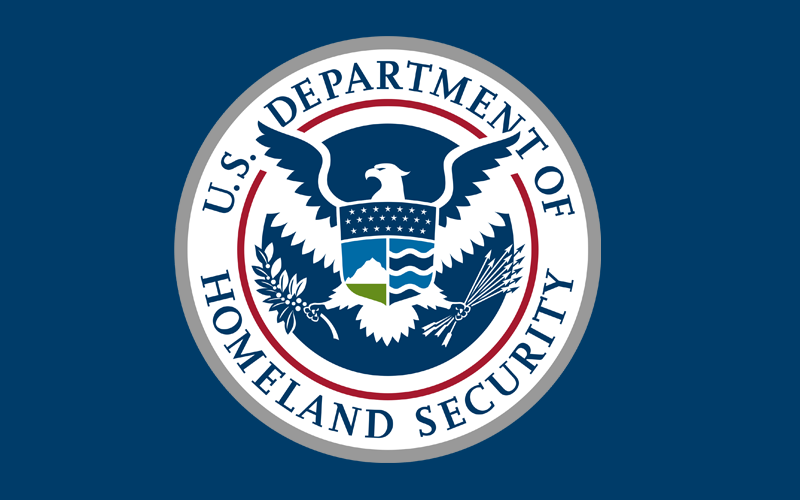 The Department of Homeland Security (DHS) launched a new office for Victims of Immigration Crime Engagement (VOICE) on April 26, declaring that its “singular mission is to support victims of crime through access to information and resources.” Originally proposed in the Trump administration’s interior enforcement executive order, the office seeks to be a “programmatic liaison between [U.S. Immigration and Customs Enforcement] ICE and the known victims of crime committed by removable aliens,” and will ensure that victims are provided information about the offender such as immigration and custody status.

According to DHS, the key objectives of the VOICE office are to acknowledge and support victims and their families; promote awareness of the services that are available; build partnerships with victims’ assistance groups; and provide quarterly reports studying the effects of victimization by immigrants.

But immigrant advocates see a different objective. “This really isn’t about helping victims,” said Brent Wilkes, chief executive of the League of United Latin American Citizens (LULAC). “It’s really about trying to vilify the immigrant population in this country and using that to their political advantage.”

Though the role of the office may evolve over time, it appears that VOICE will currently operate a hotline that can connect victims to social service professionals and give them access to automated information about the custody status of the immigrant who committed the crime.

Through a Victim Information Notification Exchange (VINE) system, VOICE can help people who have been affected by crimes committed by an immigrant and track the ICE custody status of the individual perpetrator. As a result of the VINE system—which was initiated under the previous administration—attorneys and others can now also register to be automatically notified of a detainee’s “custody status changes,” such as when individuals are taken into custody, transferred, released, or deported.

It is unclear how much information ICE will be able to give to victims or attorneys due to privacy protections. Although ICE has said that they will not ask about a victim’s immigration status when a person calls VOICE, immigrant communities are understandably apprehensive about how the information they provide could be used against them or their families.

ICE currently has 21 community relations officers who will assume the responsibilities of the VOICE office. However, victim advocates are concerned that the skill set required to perform a community relations function is quite distinct from the specialized skills needed to work with victims of crime and trauma.

These concerns about whether victims will remain safe and meaningfully served if they reach out to ICE are especially heightened following recent, unprecedented immigration enforcement actions.

Advocates point to the recent arrest of a domestic violence victim at a courthouse and a growing reluctance to report sexual assaults out of fear of triggering deportation as evidence that this office may exacerbate tensions, not minimize them.

While there is no doubt that any victim of crime deserves acknowledgement and sympathy, this administration’s emphasis on victims of immigrant crime is problematic.

The data clearly show that immigrants, including undocumented immigrants, are less likely than native born Americans to commit crimes. This office is not only unnecessary but will likely be used to garner flashy headlines and push an anti-immigrant agenda.