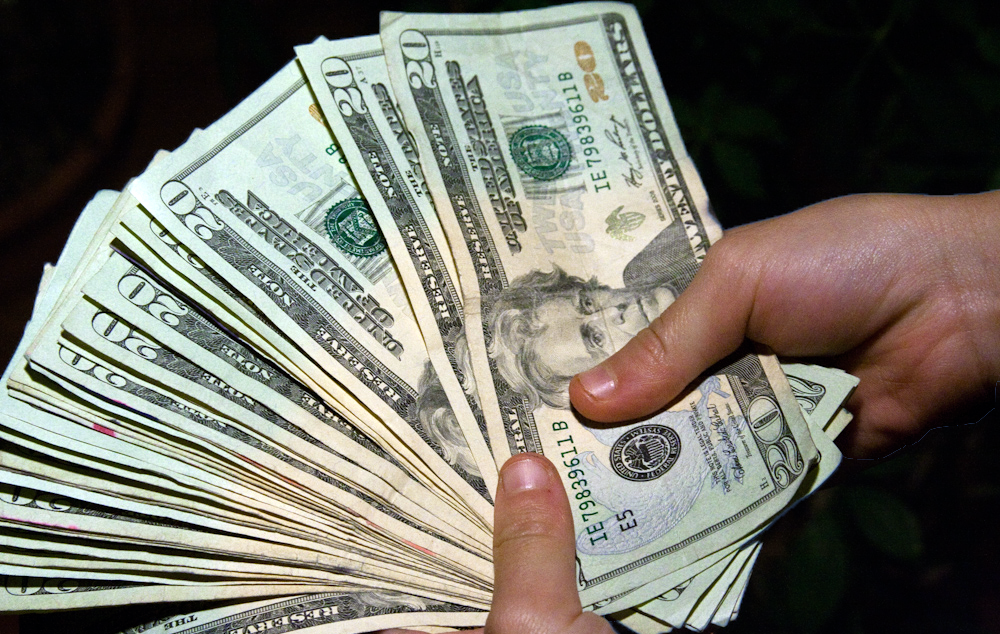 The fate of the Deferred Action for Childhood Arrivals (DACA) initiative has left 1.3 million undocumented immigrant youth in limbo. President Trump has assured DACA recipients that they can “rest easy,” but his administration has simultaneously detained and/or deported a handful of them.

In addition to the moral conundrum this nation and the Trump administration face with respect to what to do with undocumented youth, a new report from the Institute on Taxation and Economic Policy (ITEP) raises an additional concern: is ending DACA a smart fiscal move?

The administration should pay special attention to the fiscal benefits that flow from DACA—and the negative repercussions of expelling young people who have or are eligible for DACA from the country. This new report quantifies how much is gained from DACA, and how much would be lost in terms of tax revenue without DACA.

Here are six points to consider:

As the ITEP report points out, DACA increases the taxable revenue of its beneficiaries because it facilitates upward mobility, granting them access to new opportunities.

It is important to keep in mind that the opportunities created by DACA do more than just boost tax revenue for state and local governments. Opportunities for more education and better jobs will, in the long run, increase the productivity, inventiveness, and entrepreneurship of DACA’s beneficiaries. Conversely, ending those opportunities for more than a million people would be a needless waste of human potential.