Texas Lawmakers Admit They Have No Sanctuary Policies, But Pass Bill to Stop Them Anyway 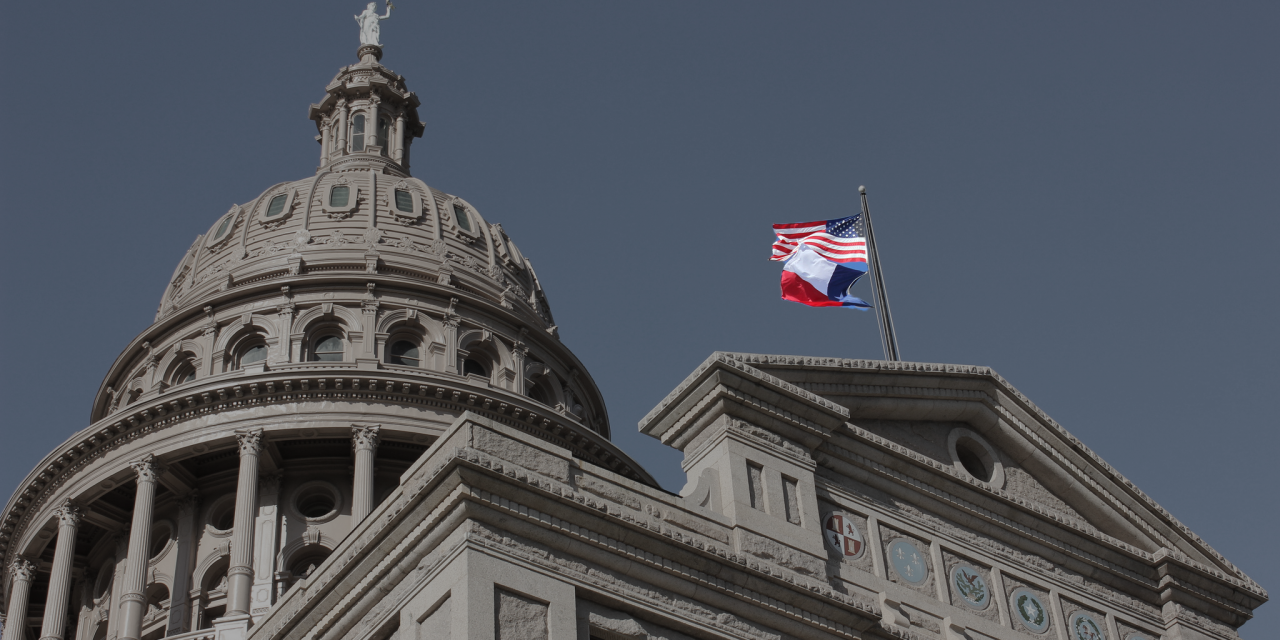 Texas Governor Greg Abbot is preparing to sign SB4, a fiercely-debated bill that will make it a crime for local law enforcement to refuse cooperation with federal immigration officials. Supporters of the new law say they intend to put an end to “sanctuary” cities in Texas, although the federal government and state legislators themselves admit there are no sanctuary jurisdictions in the state.

Under the law, the state could withhold funding from local governments deemed by this bill to be “sanctuary” cities, as well as subject local police to a Class A misdemeanor for refusing to honor federal detainer requests to hold noncitizens beyond their originally scheduled release from jail or prison. They could be fined as much as $25,500 for multiple infractions.

The law also contains a “show me your papers” provision similar to that of Arizona’s notorious SB1070 which would allow law enforcement officers to ask people they arrest or detain about their immigration status if they suspect they are in the country without authorization. This means provisions within SB4 could ultimately be used as a means to unfairly target and discriminate against Texas’ large immigrant and Latino community. In 2010, SB1070 led to boycotts and lawsuits which eventually made their way to the Supreme Court.

Opposition to the bill has been fierce. One state representative has been fasting in protest and police chiefs from across the state all signed a letter opposing the House version of the bill explaining that it would be harmful to their relationships with their communities. The Texas ACLU and other organizations have also strongly opposed the legislation and have urged Governor Abbot to veto it.

However, this anti-sanctuary movement is not new. Governor Abbot previously targeted Travis County, which includes the city of Austin, after their County Sheriff, Sally Hernandez, said her agency would only honor detainers if they were accompanied by a warrant from a judge ordering the arrest of the immigrant in question or if the immigrant had been charged with a serious felony.  The governor sent Sheriff Hernandez a letter threatening to withhold state funding if the policy was not reversed and eventually withheld $1.5 million in criminal justice grants to the county.

Recently, Austin Mayor Steve Adler explained that Attorney General Jeff Sessions had reassured him that neither Austin nor Travis County are considered to be sanctuary jurisdictions by the federal government. Austin was not among the cities that received letters last month from the Department of Justice requesting proof of compliance with federal law. Thus the choice to pursue this legislation is incomprehensible considering both the sponsor of SB4 and the U.S. Department of Justice acknowledge that Texas jurisdictions do not have “sanctuary” policies.

The fact that the bill has been sent to the Governor to sign is devastating. Texas is home to more than 4.3 million immigrants who comprise one-fifth of the state’s workforce. Their foreign born population makes important contributions to the state as workers, consumers, and taxpayers and even the state’s 1.7 million undocumented immigrants pay $1.6 billion in state and local taxes each year.

It is clear that this bill is a form of posturing by a governor that has long opposed “sanctuary cities.” Given that there are no such jurisdictions in Texas, this bill will only serve to vilify a large portion of the state’s population.