Tracking the Trump Immigration Agenda and What Comes Next 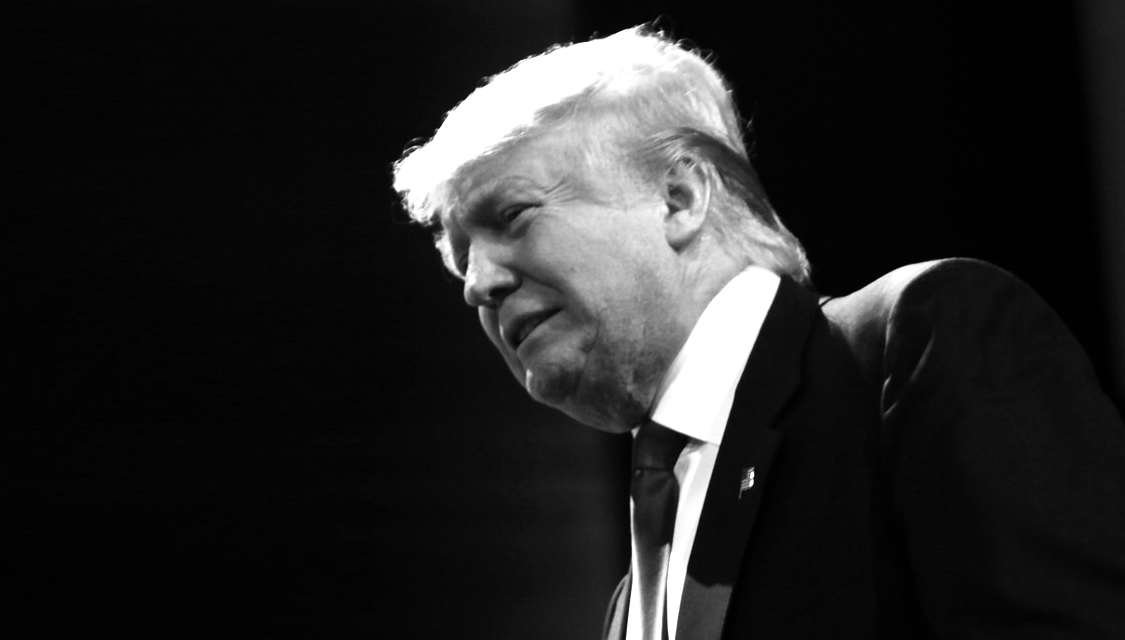 What can the first 100 days of the Trump administration tell us about how immigration will be handled in the next 100 days and beyond?

Since his inauguration, President Trump has prioritized making splashy announcements on a range of issues to show his supporters that he can make good on campaign promises. He hit immigration themes hard right out of the gate, with three sweeping executive orders on border security, interior enforcement, and bans on travel by nationals of seven Muslim-majority countries and refugees. The eagerness to get these orders out quickly seemed to supersede the desire to do them well or legally; even Homeland Security Secretary John Kelly admitted to Congress that the roll-out should have been handled better.

The federal courts agreed, stopping several of the most egregious policy changes from taking effect based on a range of constitutional and legal concerns. Courts halted the push to withdraw federal funding for localities deemed to be “sanctuary jurisdictions,” and after rejecting the administration’s first travel ban, forced them to issue a “Travel Ban 2.0” in March—which was also stopped by the courts who noted that the intent to discriminate remained the same.

Congress had an opportunity to breathe life into the Trump immigration agenda by considering a $3 billion increase in federal funding to build a border wall, hiring new immigration agents, and expanding detention capacity for the remainder of Fiscal Year 2017. Facing the possibility of a shutdown if the government wasn’t funded, Congress ultimately agreed to $1.5 billion for more detention beds and border surveillance technology, but explicitly withheld funding for a deportation force and the concrete border wall President Trump had promised.

But the most harmful effect of the first 100 days may be the fear that pervades communities due to shifts in the Department of Homeland Security’s (DHS) new enforcement priorities and the escalation of rhetoric demonizing immigrants.  Contrary to bold statements by administration officials that Immigration and Customs Enforcement (ICE) is focused on criminals and public safety threats, the executive order instructs agents to consider broad categories of the undocumented population—including those with no criminal convictions—a legitimate enforcement target. The number of immigrants apprehended by ICE in 2017 who did not have a criminal history doubled when compared to last year; half of the recent immigrant apprehensions had no criminal convictions or had committed traffic offenses.

While these first 100 days have made plenty of headlines, the next 100 plus days could be when the real trouble begins.

The administration is embracing the increased use of local police to perform immigration enforcement responsibilities through the 287(g) program, ramping up hiring of ICE and Border Patrol agents, increasing criminal prosecutions for low level immigration offenses, and contemplating an expansion of fast-track deportations (known as expedited removal) from the interior of the country. They are expected to continue publishing inaccurate and misleading reports that portray immigrants as public safety threats or suggest that asylum seekers’ claims are coached and fraudulent.

DHS has also explicitly said that ICE will not shy away from making collateral arrests (the practice of taking anyone into custody even if they are not the intended target of an enforcement action but a person ICE encounters along the way), putting whole communities on edge. These arrests have become routine under the Trump administration, whether ICE raids a farm, shows up at a family’s home, or appears at sensitive locations such as courthouses or churches.  As a result, community trust of local police, who may or may not cooperate with ICE depending on the jurisdiction, is dropping precipitously, making communities markedly less safe.  A number of localities have noted a pronounced drop in the reporting of sexual assaults and other crimes by immigrants.

These first 100 days laid the groundwork for the enforcement infrastructure to mature alongside aggressive immigration tactics falling into place. The national conversation may shift away from the promise of a “big beautiful wall,” but DHS will face intense pressure to deliver on record numbers of deportations. Taken together, there will likely be a profound effect on communities.  More families will face separation and increasingly, undocumented community members who have led long-productive lives in the United States will suddenly face the realities of deportation.  Overall, more people—U.S. citizens and non-citizens alike—will be touched by the harsh realities of the Trump immigration agenda. The only silver lining is that more people may begin standing up for their neighbors and America’s proud immigrant tradition when the deportation threat feels more personal.