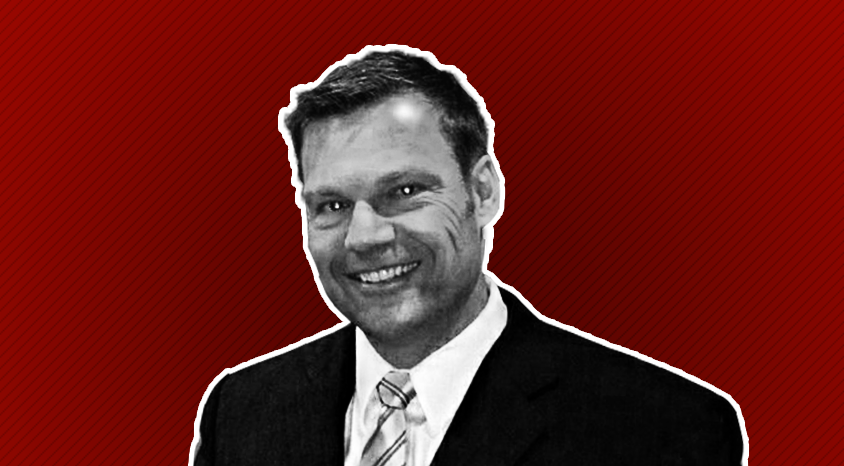 President Trump signed an executive order last week calling for an investigation into alleged voter fraud in the American electoral system, in another attempt to give credence to his continuous, unsubstantiated claims that “millions” cast their ballots illegally in the 2016 presidential election. He has named Kansas Secretary of State Kris Kobach to head the investigative commission. Kobach is best known in some circles for his push for the strictest voter ID laws in the country, but to others he is the architect of some of the most punitive, anti-immigrant laws passed in the states in recent years.

According to the text of the executive order, Kobach and the Presidential Commission on Election Integrity will be in charge of studying “those laws, rules, policies, activities, strategies, and practices that enhance the American people’s confidence in the integrity of the voting processes used in Federal elections” as well as those laws that “undermine” that confidence, in addition to “those vulnerabilities in voting systems and practices… that could lead to improper voter registrations and improper voting, including fraudulent voter registrations and fraudulent voting.”

The administration’s decision to place Kobach at the helm of the commission has struck a nerve among immigration advocates, who fear that Kobach’s anti-immigrant crusade will now follow him all the way to the White House.

Those concerns come with good reason. As secretary of state in Kansas, Kobach led a fruitless effort against “illegal voting,” requiring all voters to provide a birth certificate or passport for registration—measures that primarily restrict ballot access for low-income Latino and black voters.

He has continuously used the idea of noncitizens voting as a scare tactic to pass strict registration and voter requirements. Despite overwhelming evidence that finds there is not a wide scale problem with noncitizens voting—nor is there much evidence that voter fraud actually exists—Kobach has crafted multiple pieces of legislation that make it increasingly difficult for people to vote.  He has been roundly criticized in his home state for overstating the problem of voter fraud in an attempt to grab power and build his political base.

Kobach has had a long career devoted to fear-mongering and targeting immigrants as well. He may be best-known for authoring Arizona’s notorious “show me your papers” bill SB 1070 that required all Arizonans erroneously suspected of being in the country “illegally” to produce proof of citizenship to law enforcement. The legislative act itself was a colossal failure, costing the state their reputation and $500 million in lost economic activity. He followed that up with HB56, a similarly damaging, restrictionist bill passed into law in Alabama in 2011.

The former secretary of state is also the mind behind the idea of attrition through enforcement, or self-deportation. He envisions a future in which immigrants would be left with no other choice but to “self-deport” en masse—the government only needs to make life in America far worse than any alternative. He has gotten more than one presidential candidate to buy into that philosophy, including the current president.

Kobach’s new position should not come as a complete surprise. The Trump administration has long chased the idea of voter fraud, offering up straw man after straw man in an attempt to convince the American public that corruption within the electoral system runs rampant and ultimately sways elections. Now, they have appointed a man who cares little for the facts and insists on tying the foreign born to every American problem, real or imagined. Nothing good or factual is likely to come from Kobach’s new commission and it could potentially have damaging consequences for American voters.