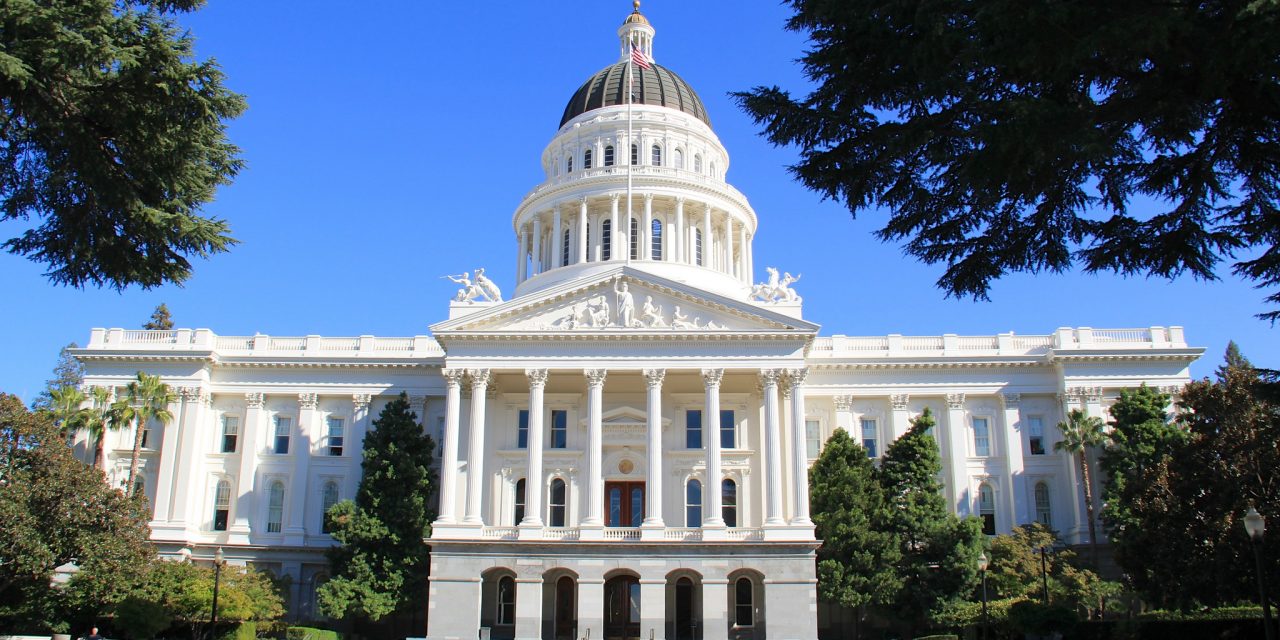 California is once again taking a lead on protecting and integrating its immigrant communities and standing up to the enforcement policies of the Trump administration. The state’s governor and legislators have set an example for other states by making support of its immigrant population of more than 10.6 million foreign-born residents, including 2.3 million undocumented immigrants, a priority.

California Governor Jerry Brown’s revised budget proposal includes an extra $15 million to expand legal services for people facing deportation, which would increase the total to $33 million for legal services for immigrants. The budget also includes $3 million for unaccompanied minors and $15 million for the One California project, which helps immigrants in the state apply for naturalization and for the Deferred Action for Childhood Arrivals (DACA) initiative.

Several California cities have been at the forefront of efforts to fund legal counsel for immigrants in deportation proceedings.  Los Angeles established a $10 million fund for undocumented immigrants affected by Trump administration policies, and Sacramento established a $300,000 fund, and Santa Clara, San Francisco, and Oakland have all funded legal representation for immigrants.

State legislators have also pledged to strengthen protections for immigrants in light of the President’s Executive Orders and enforcement activities through these bills:

Providing funding for immigrant legal counsel can have a very important impact on immigrants and their families. Research has found that about two-thirds of immigrants went to court without an attorney, but having a lawyer leads to better outcomes.  Immigrants who have a lawyer are more likely to be released from detention, apply for immigration relief, and obtain the relief they seek.

Other Pending Proposals to Protect Immigrants from Overzealous Immigration Enforcement

Another bill passed by the Senate, the California Religious Freedom Act, would try to block the creation of a “Muslim registry” by prohibiting state and local agencies from sharing religious affiliation information with the federal government.

Additionally, the California House Legislature is considering , the Immigrant Worker Protection Act relates to worksite raids and would require employers to obtain a judicial warrant before ICE could access to a workplace. It would also prohibit employers from sharing confidential information, like Social Security numbers, without a court order, and contains other protections for workers in the case of immigration raids.

While other states continue to pass anti-“sanctuary” laws and feed the federal government’s agenda, California has consistently taken a lead on integrating and protecting immigrants, defending human and civil rights, and prioritizing the health and safety of all Californians. Other states would be wise to follow California’s lead and acknowledge the fact that jurisdictions are safer and more economically vibrant when they adopt policies protecting all of their residents, regardless of immigration status.