Haitian Nationals Will Receive Temporary Protected Status for 6 More Months – But Then What? 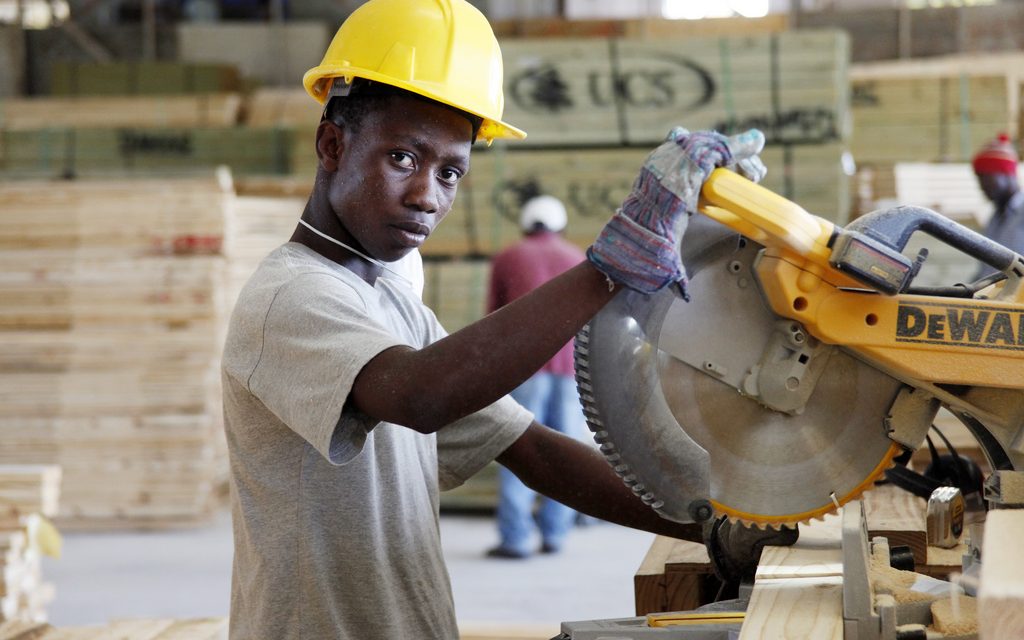 After a massive earthquake struck Haiti in 2010, nationals of the country have been allowed to live and work in the United States under an immigration status called Temporary Protected Status (TPS). TPS for Haitians, which was due to expire in the next 60 days, was just extended for six months by the Trump administration. Unfortunately, the announcement by the Department of Homeland Security (DHS) simply kicks the can down the road—extending TPS for the shortest time possible and forcing individuals to live their lives in six-month increments while they await the next announcement.

Provided to nearly 50,000 Haitians in recent years, TPS allows nationals of Haiti who were already in the United States at the time of the earthquake to temporarily work in the U.S. and avoid deportation while Haiti recovers. It takes pressure off of the foreign country that would otherwise need to absorb the return of large numbers of their countrymen at a time when critical resources—such as food, housing, schooling, and jobs—are scarce. Instead, the status supports Haiti’s reconstruction through a healthy flow of remittances from those working in the United States.

Haiti was broadly seen as the first test case of whether this administration is willing to renew TPS, and Monday’s announcement could signal their reluctance to continue granting this status in the future as the nationals of other countries come up for renewal.

DHS could have extended Haiti’s TPS for as many as 18 months, but has chosen a limited six-month extension that will have to be revisited in November 2017. DHS also implied this might be the last extension for Haiti, directing those with TPS “to attain travel documents and make other necessary arrangements for their ultimate departure from the United States” and added that this extension will also “provide the Haitian government with the time it needs to prepare for the future repatriation of all current TPS recipients.”

But with tens of thousands of Haitians still displaced seven years after the earthquake, the Haitian government had requested more time for recovery prior to Monday’s announcement. Haiti called for an 18-month extension of TPS, noting in a May 8 letter to DHS Secretary Kelly that if people are sent back before Haiti can absorb them into the population it will create a “humanitarian and economic crisis of unprecedented proportions.” Recovery in the country has been greatly hampered by a cholera epidemic in 2010 and again by a food crisis triggered by Hurricane Matthew.

However, it is not only the Haitian government asking for more time—bipartisan support from Congress came for extending Haiti’s TPS designation. Florida Senators Marco Rubio (R-FL) and Bill Nelson (D-FL), alongside House members from both parties in the Florida congressional delegation, have voiced their support for the extension. Representative Mia Love (R-UT) and Senators Schumer (D-NY), Gillibrand (D-NY), and Markey (D-OR) had likewise urged Secretary Kelly to extend TPS for Haiti.

While improvements have certainly been made since the 2010 earthquake, the conditions in Haiti remain dire. Secretary Kelly ought to heed the warning of both the Haiti government and experts from the region, who understand that a longer extension of TPS is a necessity.