Fast-Track Deportation Expansion Could Impact Hundreds of Thousands of Immigrants 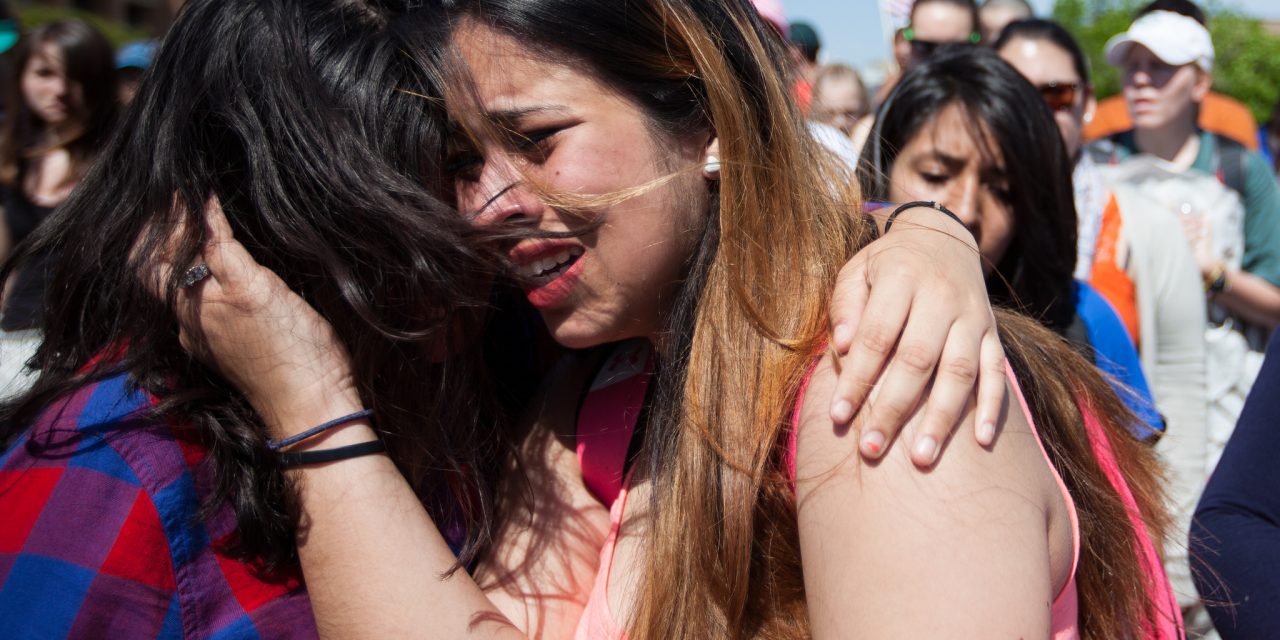 The U.S. Government has deported hundreds of thousands of individuals each year over the past twenty years. Since 2009, the numbers have grown dramatically and hovered right at or above 400,000 deportations per year. However, while the total number rose during the Obama administration, the underlying numbers of individuals deported from the interior of the country dropped as border deportations rose.

The vast majority of these people do not see a judge before they are deported; nearly 75 percent of all removal orders are happening through fast-track removal procedures. One of these processes used in the border region is called expedited removal. This expedited process allows a low-level immigration official to order certain undocumented immigrants expelled from the country without any right to challenge that decision. Yet while use of that process has been limited to the border region, President Trump has ordered his administration to expand the use of expedited removal across the nation.

This means expedited removal would be used as one more tool to remove individuals living in the interior of the United States quickly and with little to no due process.

Furthermore, any expansion at all of expedited removal would result in the removal of another 179,132 immigrants each year in the future.

One group of people who will suffer additional burdens under an expansion of expedited removal are asylum seekers. Under the law, immigration officials aren’t supposed to use expedited removal against anyone found to have a credible fear of returning to their home country. But it happens anyway. Sometimes a would-be asylum seeker finds it too difficult to immediately disclose traumatic events to an unfamiliar government official. Others may not understand the complex legal standards or process because they don’t have the assistance of an attorney. And while many do express a fear of return, the immigration official sometimes looks the other way or discounts the seriousness of the claim and opts for expedited removal anyway.

Expedited removal needlessly places lives in jeopardy, violating the most fundamental principles of justice and fairness. Fast-track deportations without judicial review have no place in a country founded on due process and the rule of law.