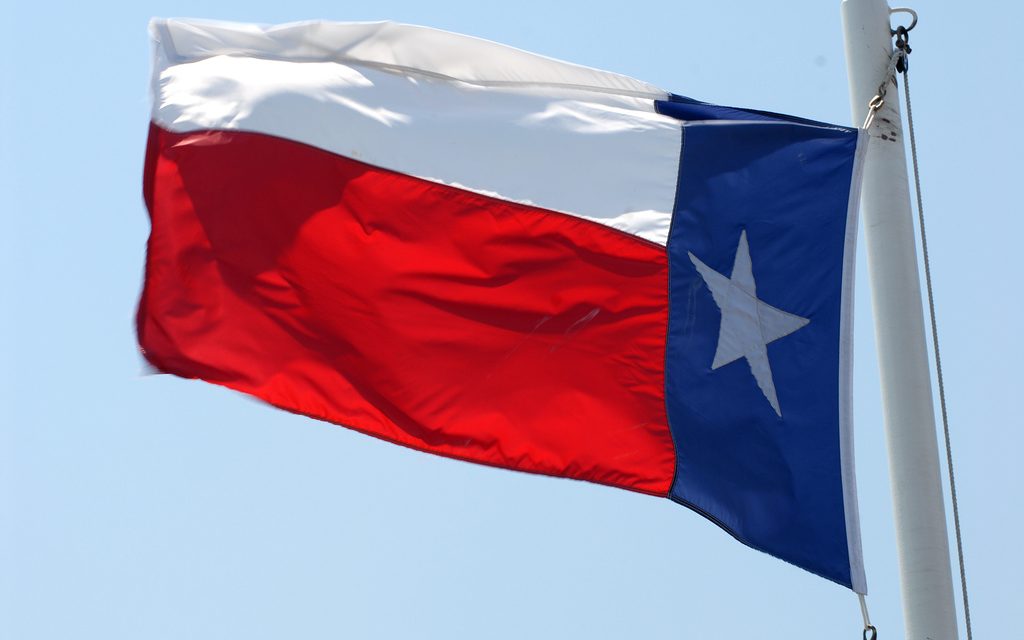 After debate rocked the Texas State Capitol, Governor Greg Abbott signed the controversial Senate Bill 4 (SB4) in May, which purports to ban sanctuary city policies and gives local police the authority to inquire about the immigration status of anyone they detain. Though the law won’t go into effect until September, it’s crucial to know your rights now in relation to SB4.

SB4 allows police officers to question an individual’s immigration status during any and all detentions—even for something as simple as a traffic violation. The law also pushes local law enforcement to comply with federal requests to detain individuals and threatens them with fines, firing, and jail time if they don’t comply.

The American Civil Liberties Union and the cities of Austin, Dallas, El Cenzizo, and San Antonio are currently challenging the constitutionality of SB4, hoping to stop the legislation before it goes into effect. In addition, the American Immigration Lawyers Association recently pulled their major conference from the state, calling the law “unjust, unfair, and unreasonable.”

There is no doubt about the law’s anti-immigrant intent. It clearly encourages racial profiling, jeopardizes community safety, and puts law enforcement officials at risk of violating the constitution.

If SB4 goes into effect, it’s important the community understand their rights. To that end, the Immigrant Legal Resource Center provides these know your rights tips:

This anti-immigrant legislation hides behind the guise of public safety. Communities are safest when local governments determine how to deploy their law enforcement resources. SB4 goes in the opposite direction and will do nothing to build trust between immigrant communities and Texas law enforcement.