“Immigration, Even for the President, Is Not a One-Person Show”: The Ninth Circuit Rejects Trump’s Travel Ban 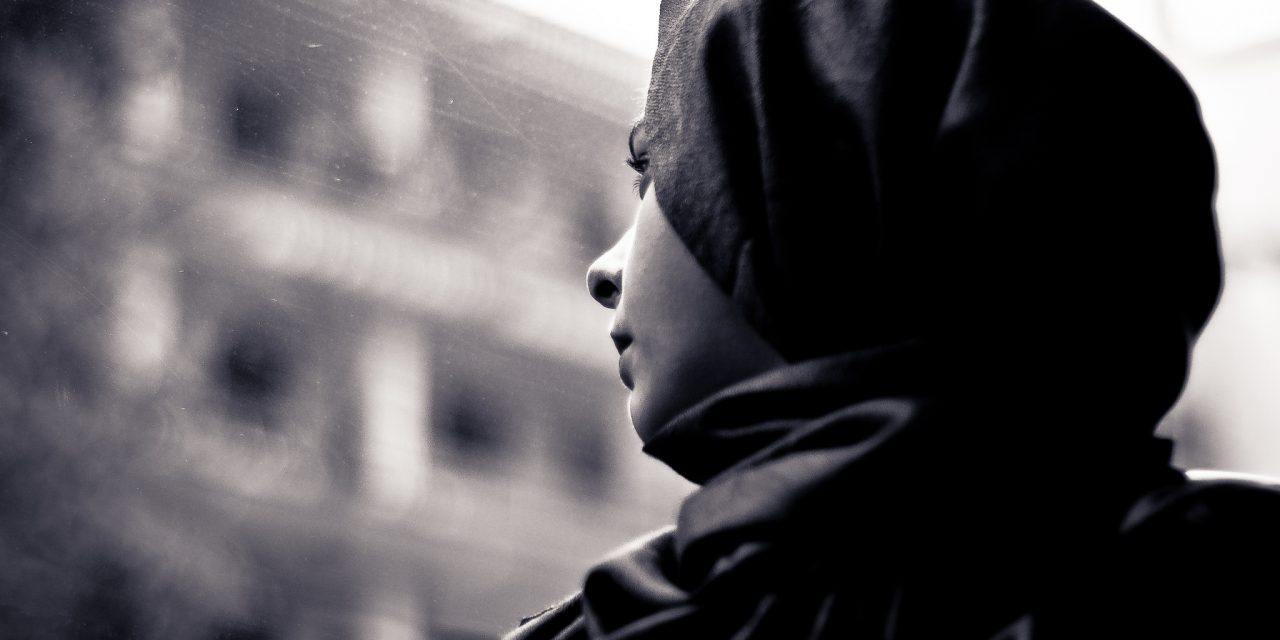 In upholding a Hawaii federal district court decision that blocked the travel ban nationwide, the Ninth Circuit Court of Appeals found that Trump violated the INA because he didn’t follow the law’s requirement to provide a sufficient rationale to block the entry of “more than 180 million” people. The Court also found that the travel ban violates the INA’s prohibition on national origin discrimination in the issuance of immigrant visas.

Taken together, the two decisions emphasize that the president’s authority over immigration is limited by both the Constitution and Congress. As the Ninth Circuit wrote, “immigration, even for the President, is not a one-person show.”

The Ninth Circuit’s decision comes after it heard arguments in an appeal of federal Judge Derrick Watson’s March order preventing the Trump administration from implementing the travel ban and blocking all nationals of six predominantly Muslim countries from entering the United States. A second judge in Maryland also blocked the order. That decision was appealed to the Fourth Circuit, which last month ruled that the travel ban was essentially the same “Muslim Ban” which President Trump had argued for on the campaign trail.

The Trump administration has appealed that other decision to the Supreme Court and asked the Court to issue an emergency stay. Undercutting their claim to urgency, earlier today the government asked the Court for an extra week to respond to the Ninth Circuit.

Trump has previously rooted his legal authority for the travel ban in a law which allows the president to “suspend the entry of… any class of [noncitizens]” if he “finds” that their entry “would be detrimental to the interests of the United States.” Invoking this authority, the second Executive Order claimed that the travel ban was necessary because each of the six countries was either “a state sponsor of terrorism, significantly compromised by terrorist organizations, or contains active conflict zones.”

The Ninth Circuit rejected this rationale entirely, finding that it improperly focused on the countries, and not the people included in the ban. “The Order makes no finding that nationality alone renders entry of this broad class of individuals a heightened security risk.” The court also found that the executive order failed to make any findings that nationals from the designated countries are tied to terrorist organizations or contribute to active conflicts. Most importantly, the order did not provide any link between an individual’s nationality and their likelihood to commit terrorist acts.