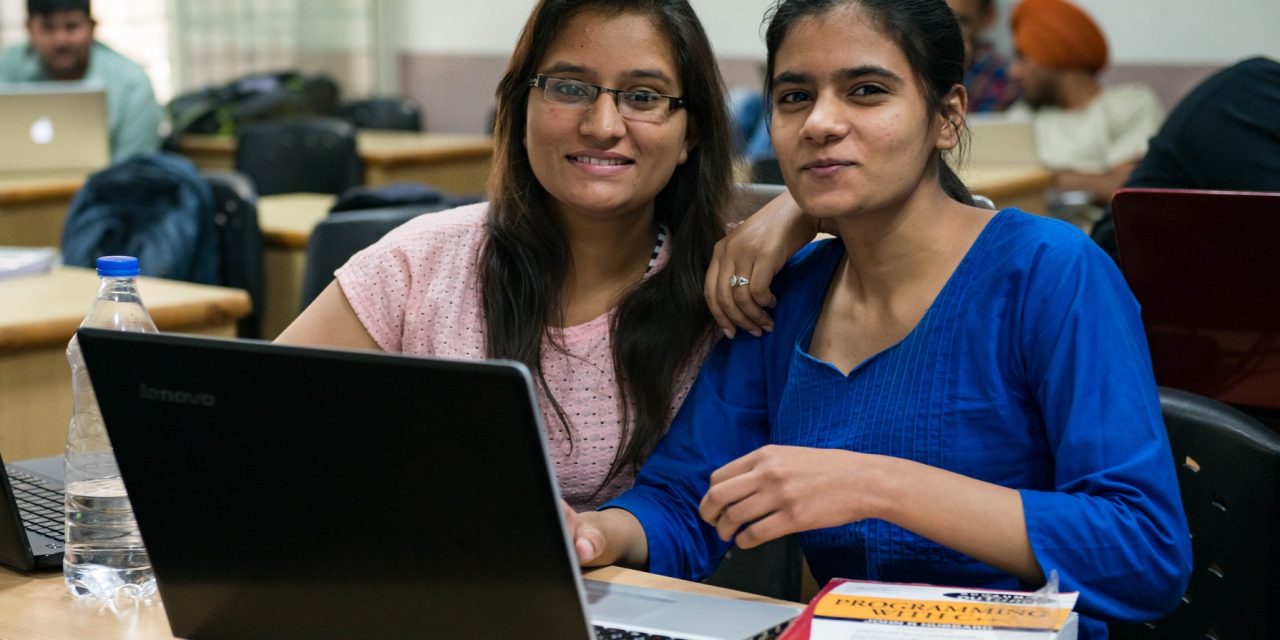 Now marking its fifth year, the Deferred Action for Childhood Arrivals (DACA) initiative has been a much-needed lifeline for more than one million young undocumented immigrants who were brought to the United States as children. DACA was announced by the Obama administration on June 15, 2012. DACA granted a temporary reprieve from deportation, as well as work authorization, to those who qualified.

The DACA initiative was always meant to be a stop-gap measure; something to fill the legislative void until Congress passed either the DREAM Act or a broad-based legalization program for most undocumented immigrants already living in the country.

But with the fifth anniversary comes a level of uncertainty for DACA recipients. Although President Trump has at times said that anyone brought here in an undocumented status as a child deserves a lasting solution to their plight, he has also repeatedly pledged to get tough on all undocumented immigrants.

The DACA program continues to function, however, even under the current administration. Statistics released by U.S. Citizenship and Immigration Services (USCIS) reveal that roughly 36,000 young adults have qualified for DACA in 2017 thus far. In addition, 211,000 renewals have been granted.

Nearly 788,000 cases have been approved since DACA began in 2012. The overwhelming majority of DACA recipients are from Mexico, followed by El Salvador, Guatemala, and Honduras. The state that is home to most DACA recipients is California, followed by Texas, New York, and Illinois.

Studies have shown that DACA recipients experience an easier transition into adulthood, increased employment and educational opportunities, and are better equipped to contribute to the economy.

The arguments in favor of DACA—and legalization more generally—are not only humanitarian, they are fiscal as well. An April report from the Institute on Taxation and Economic Policy (ITEP) estimated that undocumented young people now enrolled in or eligible for DACA pay roughly $2 billion each year in state and local taxes. Creating a path to citizenship for DACA-eligible youth would increase their state and local tax payments by $505 million—for a total of $2.53 billion a year.

Beyond taxes, there are other social and economic benefits of DACA. As the Cato Institute has pointed out, DACA recipients have already been screened for criminal records. They are not eligible for welfare benefits or subsidies under the Affordable Care Act. They pay their own application processing fees, so the program has no uncompensated administrative costs. And being able to work openly and in the formal economy creates more jobs, fuels innovation, and allows DACA recipients to start families in which their own children have a better shot at success as well.

No matter how you look at it, DACA has been a successful program on both humanitarian and economic grounds. It has enabled its beneficiaries to contribute more to the economy and the treasury, without imposing any net costs on the federal government. In the absence of a legislative solution, DACA recipients should continue to be protected from deportation.

Photo by University of the Fraser Valley