As Global Refugee Crisis Grows, America Must Do Her Part 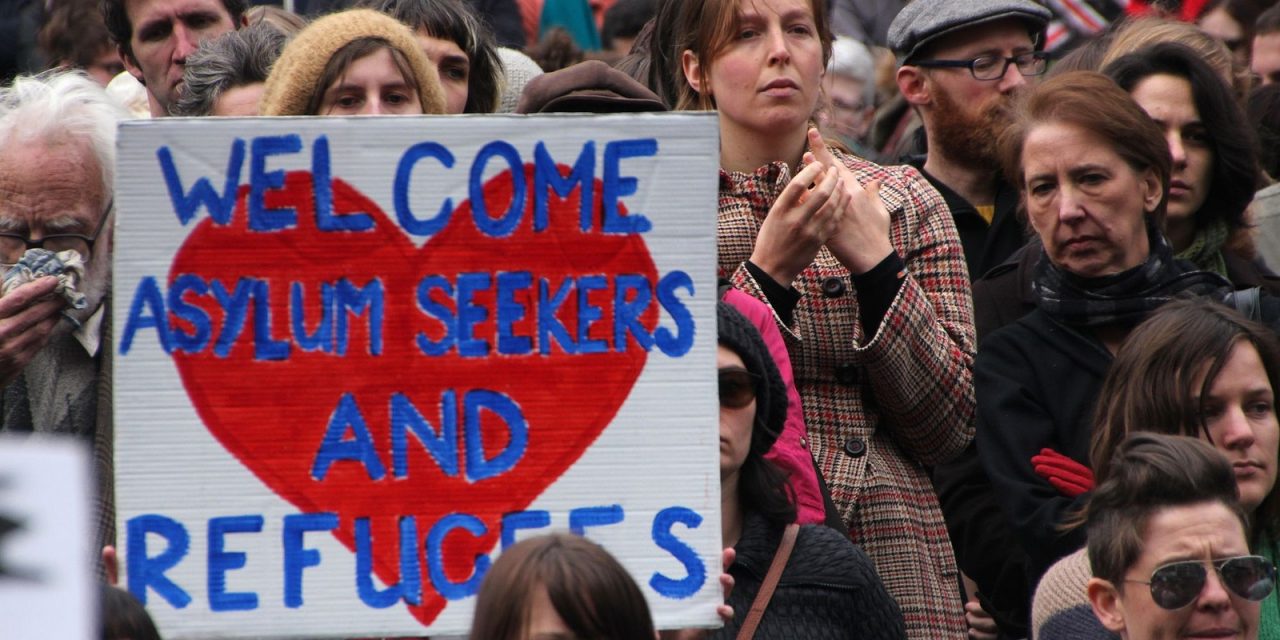 Each year on June 20, people around the world recognize the plight, resilience, and courage of those who have been forced to flee their homes. This World Refugee Day comes at a time when record numbers of refugees and other vulnerable populations are fleeing violence and persecution. As they seek opportunities to rebuild their lives and find safe havens for their families, many face new battles abroad in countries poorly-equipped to resettle them.

Since 2011, the number of displaced persons has increased every year—reaching an all-time high each time. Sadly, the trend persisted in 2016. The most recent Global Trends report from the United Nation’s refugee agency (UNHCR) states that in 2016, “65.6 million individuals were forcibly displaced worldwide as a result of persecution, conflict, violence, or human rights violations.”

This includes 22.5 million refugees, 40.3 million people displaced internally (within their own country), and 2.8 million asylum seekers. Half of all refugees are children.

In 2016, most recent refugees fled to neighboring countries, meaning many poor and developing nations faced the challenge of supporting record levels of displaced people. Overall, more than two-thirds of refugees are considered to be in what UNHCR calls “protracted refugee situations,” in which at least 25,000 nationals of a country have been in exile for five consecutive years or more.

In other words, the option of returning to one’s home is generally not feasible and the countries that have taken them in are poorly equipped to absorb them. This is why it is so important for developed nations to do their part—and many are.

Of the 2.2 million applications for asylum that were submitted in 2016, Germany received the most new applications at 722,400. The United States registered some 260,000 asylum applications from people in Central America, Mexico, China, and Venezuela.

UNHCR noted the alarming uptick in applications for El Salvador:

“…claims from Salvadorans nearly doubled from 18,900 the previous year to 33,600 in 2016, making it the most common country of origin…The number of people fleeing violence in the North of Central America increased to levels not seen since the 1980s, and the United States remained the main country receiving asylum applications from those fleeing countries in the region.”

For the United States, welcoming refugees not only allows us to live up to our values and traditions of welcoming those in need of safety and protection, but is an investment in the country itself. New data shows that since 1975, the more than 3 million refugees resettled in the United States have been a boon to both local and national economies. In 2015, refugees earned an estimated $77 billion, paid almost $21 billion in taxes, and held spending power exceeding $56 billion. Moreover, research demonstrated that refugees contribute more in taxes than they use in public benefits.

The needs of refugees must be met by the global community and the United States has a critical leadership role to play. Supporting refugees both honors our international obligations and, in the end, is an investment in America’s future.