In the Days of Deportation, All Immigrants Are Targets 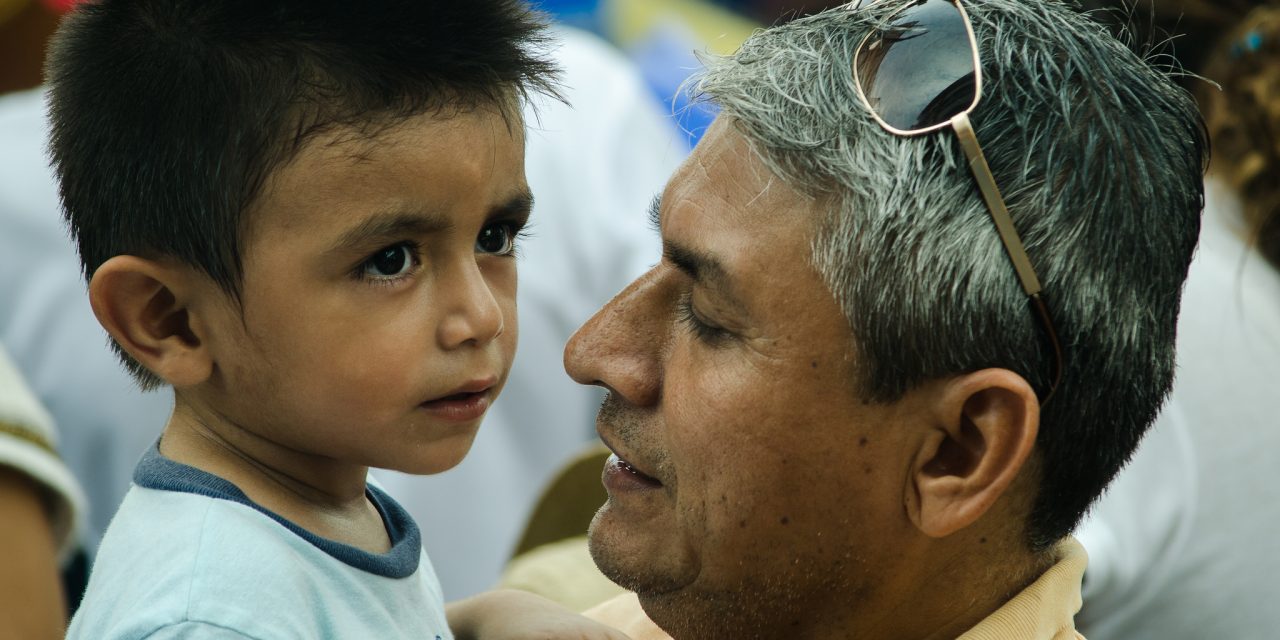 Since the Trump administration announced its crackdown on undocumented immigrants, stories of individuals abruptly deported have pervaded the news. The accounts of longtime residents who have built families, homes, and businesses only to be deported after years in the United States may seem like outliers, but in fact are now becoming the new normal.

Such accounts are found in Slate’s Days of Deportation, which documents 60 days’ worth of immigration arrests in the Trump era. Slate’s portfolio of immigration arrests paints a broad picture of what life is now like for undocumented immigrants—some are picked up taking their children to school, while others are deported to countries they haven’t seen since childhood. They have become powerful human interest stories which include tales of community members ripped from their families and homes.

Public outrage has grown as many believed that immigration officials primarily target people who cross the border illegally or are dangerous threats to public safety—not the “good ones” who have spent years contributing to their communities, like many of the people highlighted in Days of Deportation.

But in their effort to cast a wider net, the current administration has made it a priority to deport even those people who have lived in the country for decades.

Under the Obama administration, immigration enforcement had refocused its enforcement priorities away from law-abiding long-time residents and towards those who had crossed the border without authorization or who posed a serious threat to public safety. However, under the new administration the Department of Homeland Security (DHS) has done away with the previous priorities and has expanded their scope to include anyone who is unauthorized in the United States, regardless of where they are located, how long they have been in the country, or whether or not they are a danger to their community.

And the numbers already indicate the sea change. Arrests of non-criminal immigrants under the current administration have doubled and studies have found that roughly half of these arrests were of people with no criminal convictions or were guilty of a traffic violation. This is happening despite the fact that smart law enforcement strategies and limited enforcement resources  often dictate that these individuals should not be a priority for deportation.

As a result of this shift, immigration-related arrests have increased by nearly 40 percent since this time last year. And because arrests along the border have plummeted, this means that the majority of the people being picked up and removed are those living in the interior of the country.

The very people, in other words, that have lived in the United States for years, and have likely become deeply integrated in their communities—these are the people the administration is considering a priority for deportation. And both their individual communities and America as a whole will continue to suffer for it.