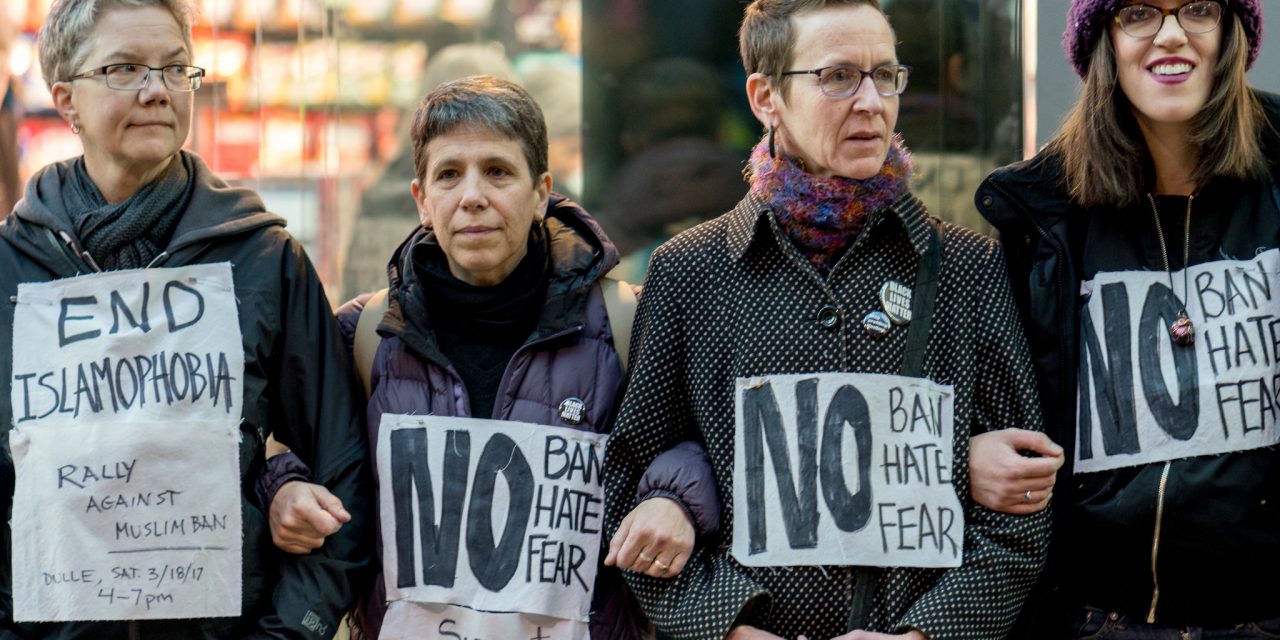 The Supreme Court has decided to hear the Travel Ban case when its fall session begins in October 2017. In the meantime, the Court will allow the administration to implement parts of President Trump’s second executive order (EO-2), which bans the entry of nationals of Iran, Libya, Somalia, Sudan, Syria, and Yemen from the United States for at least 90 days and suspends the admission of all refugees for 120 days.

In a narrow decision, the Court ruled that the government can only enforce the travel ban against foreign nationals who do not have “a credible claim of a bona fide relationship with a person or entity in the United States.”

What this means is that individuals from the six countries will be permitted to enter the United States if they have a “close familial relationship” with someone already here or if they have a “formal, documented” relationship with an American entity formed “in the ordinary course” of business. However, the Court said that such relationships cannot be established for the purpose of avoiding the travel ban. The government will likely begin applying the travel ban in the limited fashion permitted by the Supreme Court on June 29, 2017.

Who is likely to be allowed to enter the United States?

Who may have trouble entering the United States?

The real test will come as the government implements the order, which will be under intense scrutiny by Muslim, immigrant and refugee rights organizations. Undeniably, the Supreme Court’s decision has opened the door for more confusion and litigation in the months to come.