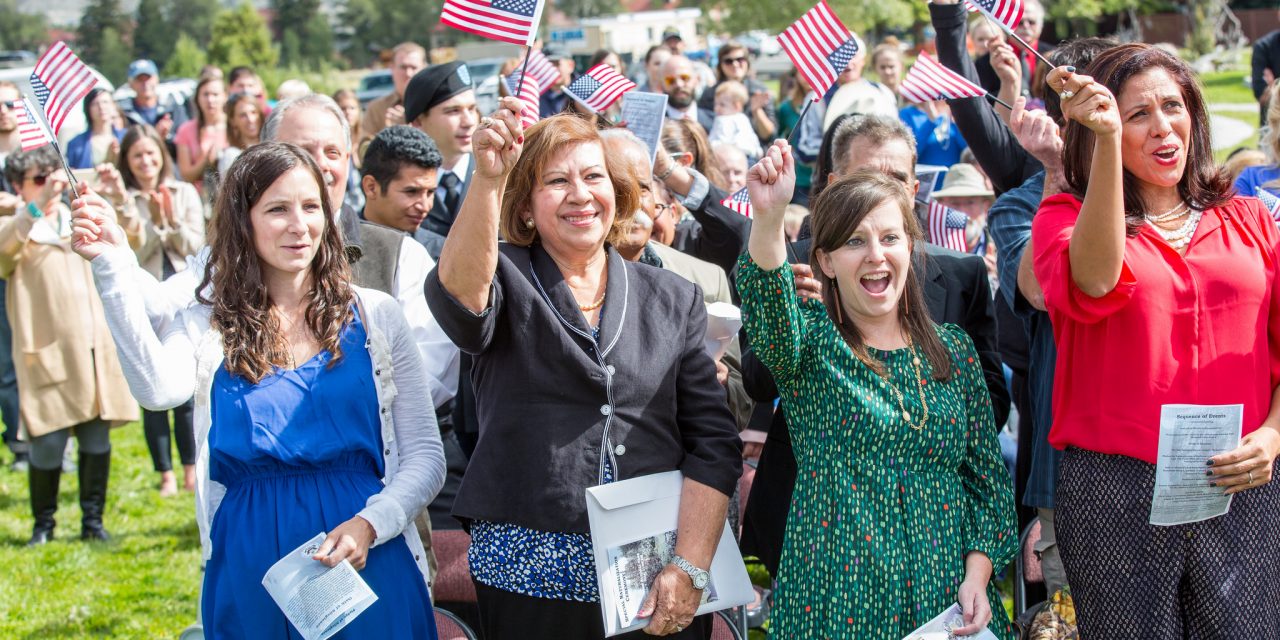 In an effort to refocus the debate, a recent article by Donald Kerwin and Robert Warren offers a range of ideas that address some structural issues concerning the legal immigration system.  Arguing that the U.S. immigration system does not reflect the values and interests that it is supposed to serve, the authors propose a series of recommendations to reform the system and deliver on its promises.

After examining nearly a century’s worth of presidential signing statements of seminal immigration legislation, the authors identify a list of basic principles that, at least in theory, guide the U.S. immigration and refugee system. These include, but are not limited to, the belief that: families should be preserved; admission policies should not be based on national origin, race, or privilege; fairness and due process are essential in admission and removal decisions; individuals fleeing persecution and violence should be provided with a safe haven; immigrants embody the U.S. value of self-sufficiency, hard work, and drive to succeed; fair, orderly, and secure migration sustains the rule of law; and criminals and security threats defy U.S. ideals and, therefore, should not be admitted or allowed to remain.

If we accept as fact the premise that these principles should guide our immigration and refugee laws and policies, it becomes evident that such laws and policies—and their implementation—often fall short of serving the aforementioned objectives. In recent years, for example, mass deportations have led to large-scale family separation; backlogs in the family-based immigration system have kept numerous families apart for years; the routine detention and expedited removal of asylum seekers have been used to deter other asylum seekers from coming to the border; highly skilled immigrants often cannot work in their fields due to credentialing barriers; and the widespread use of summary removal procedures in the deportation of noncitizens has signaled a dramatic departure from fundamental principles of fairness and due process. And these are just a few examples.

According to Kerwin and Warren, in order to get the immigration and refugee system in line with the identified interests and goals, the legal system should be reformed. Such reforms should involve better coordination with other nations. Specifically, given that immigration/refugee policies involve citizens of other countries, cooperation from source, transit, and destination states is essential (e.g., in responding to the causes of forced migration and protecting migrants in destination states). Additionally, in order to take advantage of the drive, skills, and ideas of immigrants or refugees, reforms should promote better collaboration across multiple federal agencies, local government, and relevant NGOs, (ideally, through a national integration program). The success and integrity of immigrant families depends both on their legal reunification, for example, and on a range of domestic policies and programs in host communities (e.g., education and employment). Therefore, immigration reform should not be limited to regulating immigrant admissions but also their full incorporation. Finally, admissions and numbers should be flexible and rely on the best, most current data and research.

While there is still room for debate and further development, the arguments presented in the article are a timely reminder of the urgent need to reframe and expand the way in which policymakers typically characterize and debate immigration law and policies.