The Government Continues to Ignore the Rights of Children in Detention, Court Finds 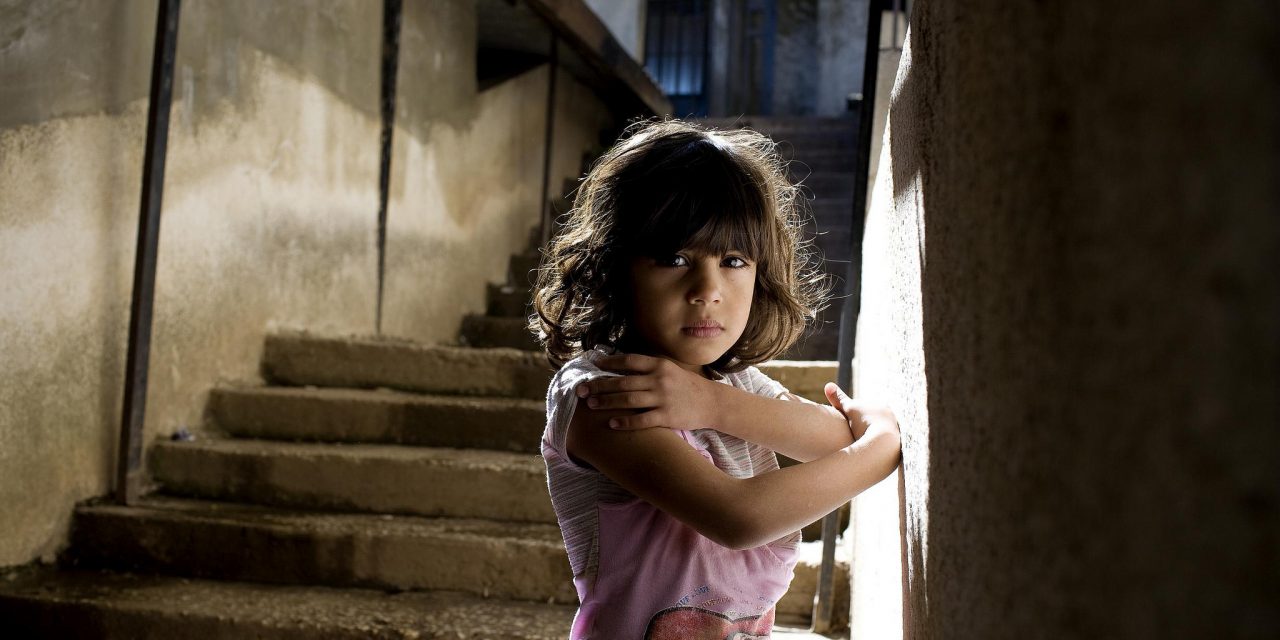 Despite being among some of the most vulnerable, children seeking asylum in the United States often fare the worst. Upon entering the United States, children are often detained for extended periods in violation of a long-standing agreement known as the Flores settlement.

The court found a number of violations, including holding children too long in detention, in substandard conditions, and in non-licensed facilities. In addition, the court ruled that the government is required to look at each child’s case individually to determine whether release from custody is appropriate—the government may not rely on any blanket standard to avoid the responsibility of assessing each case individually.

The Flores agreement is a nationwide settlement reached in 1997. In this settlement, the government agreed that children taken into immigration custody would be placed in the “least restrictive setting appropriate to [their] age and special needs” and would be released “without unnecessary delay,” preferably to a parent. The settlement also requires that if a child is not released to a parent, adult relative, or an appropriate guardian, children must be placed in non-secure facilities licensed for the care of dependent children within five days of apprehension.

Two years ago, the Center for Human Rights and Constitutional Law (CHRCL), on behalf of immigrant children, brought suit to enforce the Flores settlement. In July and August of 2015, U.S. District Court Judge Dolly M. Gee said the government must apply the settlement to all minors, including those detained with family members. Tuesday’s order from Judge Gee outlines the particular ways in which the government is in breach of the Flores settlement and how the court seeks to ensure compliance going forward.

For example, the settlement requires that children be released “without unnecessary delay,” subject to certain exceptions in the settlement agreement, including “in the event of an emergency influx of minors into the United States.” In her August 2015 Order, Judge Gee ruled that, based on extenuating circumstances, if at the current time “20 days is as fast as [the government], in good faith and in the exercise of due diligence, can possibly go” that time frame may be in line with the Flores agreement.

However, in Tuesday’s order, the court found that even if the court makes allowances for an “emergency influx,” the government is still not complying with the Flores agreement, because many children were being held even beyond the 20-day period.

To correct this and the other violations, the court ordered that the government identify a Juvenile Coordinator within 30 days of the order, to monitor compliance, as provided for under the Flores agreement itself. After a year, if the court determines that the government is still not substantially complying with the agreement, the court will consider appointing an independent monitor.

Judge Gee’s order makes clear that the government is not honoring its contract and must be held accountable. As put most succinctly by Judge Gee: “Defendants entered into the Flores Agreement and now they do not want to perform—but want this Court to bless the breach. That is not how contracts work.”

It remains to be seen how the government will respond and whether it will honor its commitments under the Flores agreement, but the order is a long-sought victory for the fair treatment of some of the most vulnerable among us—children held in immigration custody.