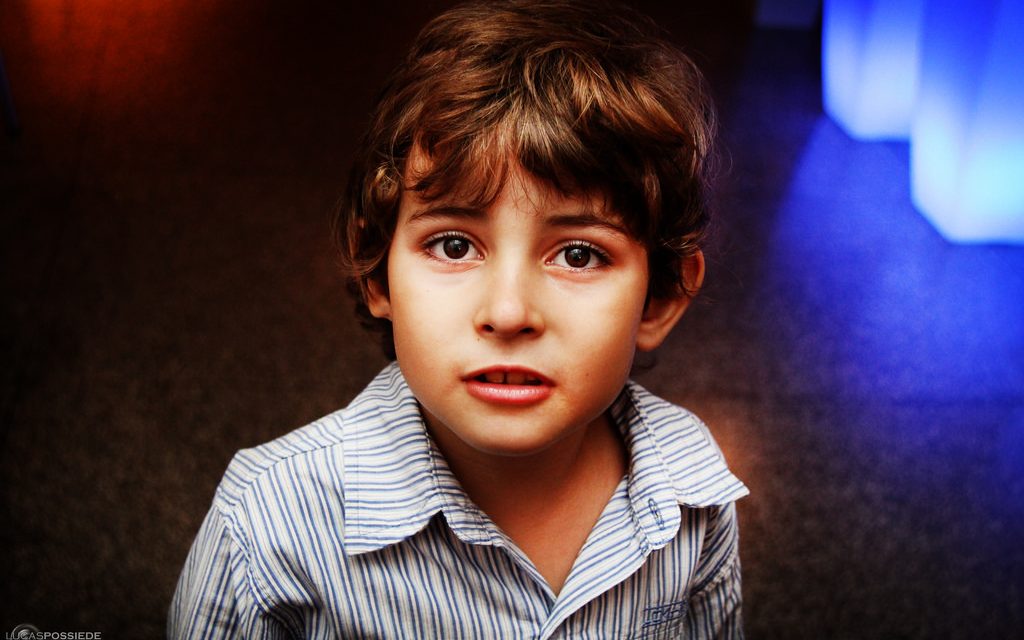 The Ninth Circuit Court of Appeals delivered a strong rebuke to the government’s years-long effort to strip detained immigrant children of the right to a bond hearing in immigration court. The 3-0 decision, authored by Judge Reinhardt on Wednesday, came in a case involving the 1997 Flores settlement which requires the government to comply with certain standards intended to ensure that immigrant children are not mistreated or detained without cause.

The Court rejected the government’s argument that it was no longer required to follow a provision of the settlement which gives all detained children a right to a full and fair bond hearing in front of an immigration judge. During this hearing, the child’s advocates can challenge the government’s rationale for keeping the child detained during immigration court proceedings.

The Court’s decision, which comes just days after a lower court judge found the government in violation of other provisions of the same 1997 settlement, highlights the government’s continued failure to humanely treat children who are caught up in the immigration detention system.

At issue in this case was the government’s attempt to avoid Section 24A of the Flores settlement, which states that a “minor in deportation proceedings shall be afforded a bond redetermination hearing before an immigration judge.”

In November 2015, following extensive challenges to the government’s family detention policies, the government sent an email to the plaintiffs saying that it would no longer follow Section 24A. As support for this decision, the government claimed that the 2002 Homeland Security Act, which transferred authority for the custody of immigrant children to the Office of Refugee Resettlement (ORR), and the 2008 Trafficking Victims Protection Reauthorization Act, which affirmed ORR’s responsibility for taking care of immigrant children, in essence overruled Section 24A.

This decision left immigrant children in limbo, stuck in ORR custody for extensive periods of time. Because the government denied a right to a bond hearing, children were forced to follow what the Ninth Circuit called “inadequate” procedures to challenge their detention. The Ninth Circuit’s decision provides a number of examples of the abuses caused by this inadequate system.

One nine-year-old, William, spent almost a year and a half in a residential treatment facility. Another child, Hector, was held in a juvenile detention facility for 489 days, forced to sleep on a concrete bench with only a thin mattress, and was never taken in front of an immigration judge as required by law.

For others, conditions were even worse; Byron, a 17-year-old who had lived in the United States since he was 3, was held for several months in a facility in Texas with inadequate air conditioning and guards who threatened to pepper spray him.

Although the Ninth Circuit highlighted the problems with the system, its decision came down to a simple premise: “If Congress had intended to terminate the [Flores] settlement agreement in whole or in part, it would have said so.” The Ninth Circuit instead found that Section 24A fell squarely within Congress’ intent to protect the rights of immigrant children detained by the government.

After closely analyzing the laws cited by the government, the Ninth Circuit noted that “Not a single word in either statute indicates that Congress intended to supersede, terminate, or take away any right enjoyed by unaccompanied minors at the time of the acts’ passage.” Since Section 24A gave children the right to a bond hearing at the time of the acts’ passage, the Ninth Circuit concluded that the government had violated the settlement by taking that right away.

The Trump administration has not indicated whether it plans to appeal this decision. However, until it does, the government must once again follow the terms of the Flores settlement and give detained children a right to a bond hearing.