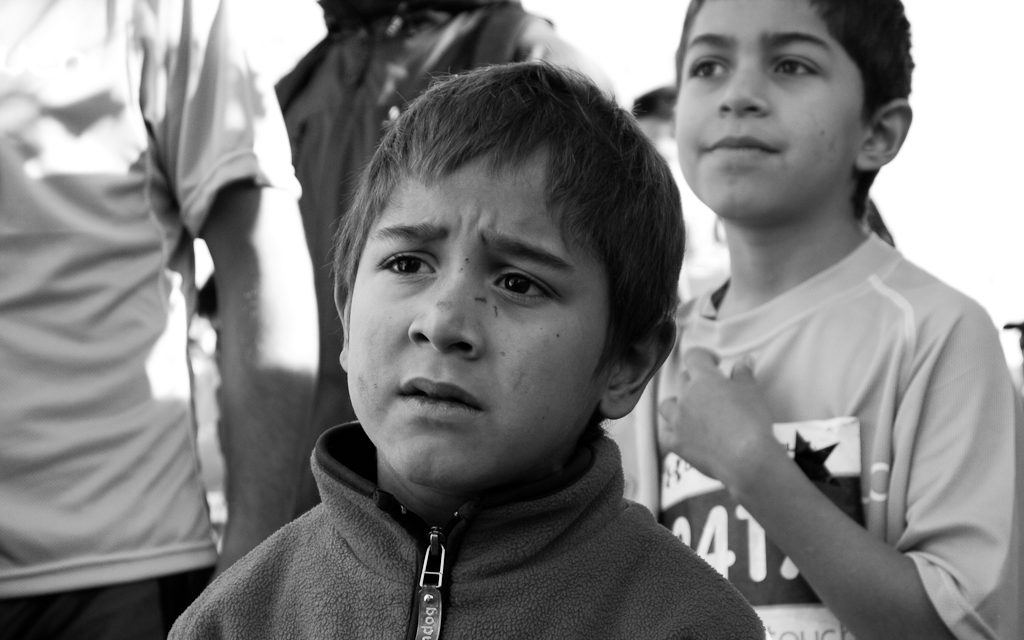 A recent story from ProPublica has revealed an internal February 2017 memorandum authored by Immigration and Customs Enforcement (ICE) to its employees about the implementation of recent Executive Orders on immigration enforcement. The memo is stunning in its declaration: “effective immediately, Enforcement and Removal Operations (ERO) officers will take enforcement action against all removable [immigrants] encountered in the course of their duties.”

The language is extreme on legal, economic, and humanitarian levels. First, by forcing line officers to make every person without status a priority, the agency is violating its responsibility to faithfully execute the laws and set priorities. Second, by making no distinction between the busboys who clear the tables and those who pose an actual threat to national security, the memo enables limited immigration resources to be wasted on people who live and thrive in our communities. Finally, the humanitarian crisis caused by deporting moms and restaurant workers has already been felt and should it continue, will only separate more families and challenge our nation’s moral identity and standing.

The leaked February memo is stunning but also unsurprising. Throughout President Donald Trump’s campaign and later in documents published by the White House and Department of Homeland Security (DHS), increased immigration enforcement and deportations have been the headline.

In January of this year, the president signed an Executive Order with listed priorities broad enough to target noncitizens who have never been charged with a crime. DHS Secretary John Kelly then issued guidance that was even more expansive and peppered with language to enforce the laws against any person removable from the United States. In June, DHS issued a memorandum rescinding Deferred Action for Parents of Americans (DAPA), a program created by the former administration and aimed at protecting certain parents from deportation if they have long residences in the United States and citizen children. Meanwhile, the administration has sent mixed messages to Dreamers, recipients of the Deferred Action for Childhood Arrivals (DACA) program, by supporting them one day and deporting them the next. Together, these actions have placed the 11 million-plus undocumented persons—more than half of whom have lived in the United States for more than ten years—on a red alert.

The administration’s disregard for discretion breaks away from decades of history and sound policy. For as long as the immigration system has operated, a fair use of prosecutorial discretion has been essential as it authorizes DHS to prioritize those who should be removed and those who should be placed on the backburner. DHS has the monetary resources to deport less than 4 percent of the undocumented population and a long precedent of protecting those with equities from deportation, like long term residents and individuals with family ties. Long before DACA, thousands of noncitizens have received a favorable grant of prosecutorial discretion for humanitarian and equitable reasons.

What is at stake with the current administration is an upending of this discretion and three and half more years of haphazard enforcement that is inhumane and contrary to the rule of law. The administration must revisit its immigration enforcement policy and restore discretion into our system.