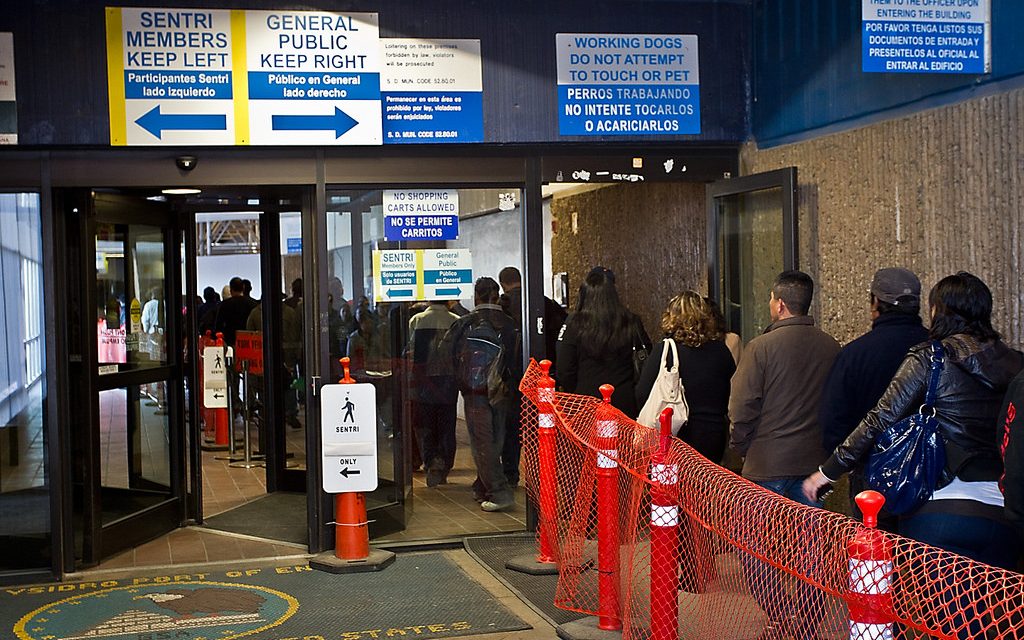 Men, women, and children fleeing persecution, grave violence, and even death arrive daily at Ports of Entry (POE) all along the U.S.-Mexico border and present themselves to U.S. Customs and Border Protection (CBP) officers to seek asylum in the United States.

The right to seek asylum is guaranteed under both U.S. and international law, yet CBP officers regularly turn away these vulnerable individuals and force them to return to Mexico without allowing them access to the U.S. asylum process.

CBP officers engage in a systematic and unlawful practice that denies asylum seekers access to the well-established asylum process and thereby turns incredibly vulnerable individuals back to face threats, violence, and death. This practice relies on certain categories of tactics: misrepresentations, threats and intimidation, verbal and physical abuse, and coercion.

In order to challenge CBP’s unlawful practice, a lawsuit has been filed that charges that the government violated individuals’ rights to seek asylum, their due process rights under the Fifth Amendment to the U.S. Constitution, and violated the United States’ obligations under international law.

This lawsuit was filed by the American Immigration Council, the Center for Constitutional Rights, and Latham & Watkins, LLP, on behalf of the Los Angeles and Tijuana-based organization Al Otro Lado and six individual asylum seekers. The lawsuit seeks to prevent CBP officers from using the tactics described above, or any others, to prevent asylum seekers from accessing the asylum process at POEs along the U.S.-Mexico border.

Each of the individual plaintiffs in the lawsuit tried at least once, and some more than once, to seek asylum at a POE, and each was a victim of at least one, if not more, of the tactics described above. CBP’s unlawful practice kept each individual plaintiff from accessing the asylum process and forced them to return to Mexico.

One of the individual plaintiffs in the lawsuit is an asylum seeker from Honduras who fled with her daughter after they were threatened by a notorious gang and raped repeatedly in front of each other. The mother and daughter tried to seek asylum in the United States on three separate occasions at a POE in Tijuana, Mexico, but were denied access to the asylum process by CBP officers each time.

Other examples of the tactics used by CBP officers against asylum seekers, include:

This abusive and illegal practice must end. The United States has long been a beacon of hope and safety to those seeking protection. We can and must do better.

Photo by Customs and Border Protection