Six Months of Immigration Enforcement Under the New Administration 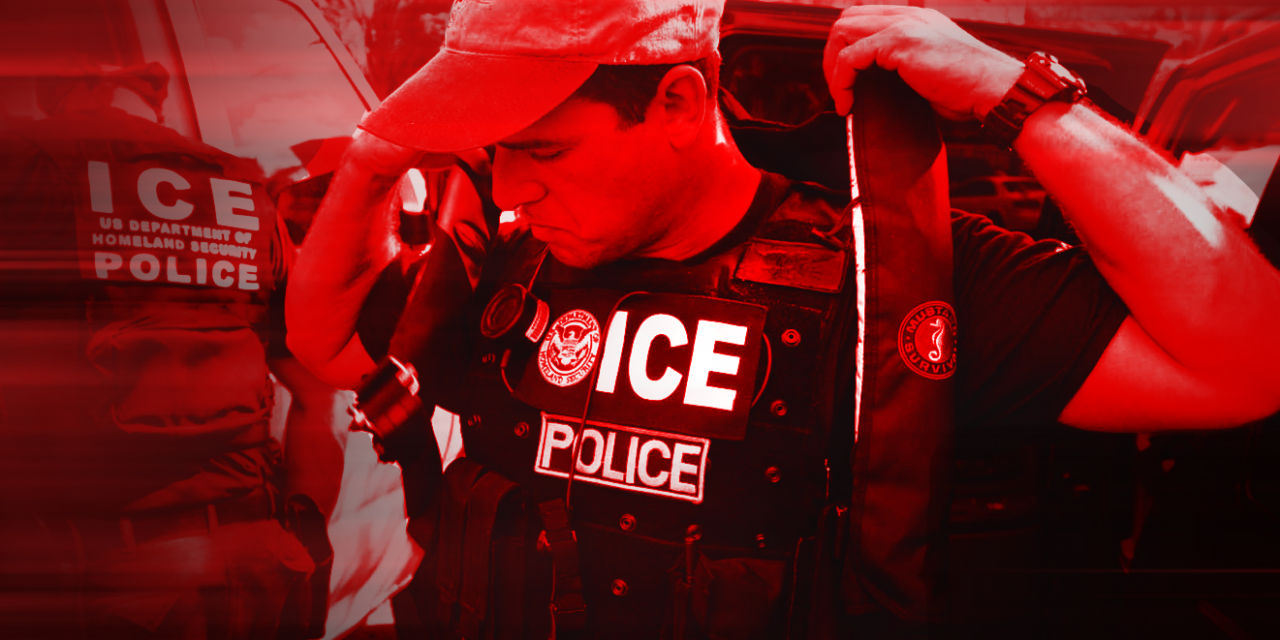 Now that we have passed the six-month mile marker of the new administration, the wheels of immigration enforcement have had a chance to settle into their new rhythms. Enforcement targets have expanded, enforcement tools have been sharpened, and enforcement locations have been widened, triggering pervasive fear of deportation and separation among immigrant families.

President Trump’s executive orders on border security and interior enforcement have had time to be translated into guidance from Homeland Security Secretary Kelly, from Attorney General Sessions, and from Immigration and Customs Enforcement (ICE) to the field.  The single biggest change is the unwinding of enforcement priorities from the Obama administration, with ICE now instructed to arrest any individual they encounter who does not have lawful immigration status.

This represents a radical departure in how limited enforcement resources get prioritized. While ICE alleges that they are only targeting those with a criminal history or deportation order, they have also made clear that they will ask the immigration status of anyone in the course of an enforcement action and arrest nearly all those without proper documentation. This shift ensnares all sorts of people who have lived quietly in the U.S. for many years without incident while they work to support their families and integrate into society.

With more people in the crosshairs, immigration arrests are up by nearly 40 percent. ICE has increased its issuance of detainers by 75 percent, requesting that local law enforcement hold individuals in their custody so ICE can pick them up. And ICE has increased the number of people it places in removal proceedings by 47 percent.

This year ICE is also ramping up its cooperation with local law enforcement agencies to have them enforce immigration law. ICE now has agreements with 59 law enforcement agencies (known as “287(g) agreements”) in 18 states, with plans to consider expansion to additional partnerships both near the border and deep within the interior of the country. Other localities—often called “sanctuary jurisdictions”—that opt out of full cooperation with ICE have been threatened with cuts to their federal funding.

So what comes next? The Department of Homeland Security may seek to add more tools to its toolbox by expanding fast-track deportations throughout the country. This “expedited removal” process, which currently applies to a 100-mile border zone and only to those noncitizens who have been in the U.S. up to 14 days, could be expanded to the entire United States as well and to those who have been here up to two years. To accommodate this shift, the administration is seeking to increase the hiring of Border Patrol and ICE agents and dramatically increase the number of detention beds, from a funding level of 34,000 beds in recent history, to as many as 51,379 beds.

The abandonment of enforcement priorities will also reap havoc on cases long-closed, as people who have been meeting their obligations to check in with ICE are taken into custody or who have had their court cases administratively closed seek to be re-calendared by ICE attorneys.  Finally, if large numbers of people who have temporary permission to remain and work in the United States suddenly lose that authorization, the target population could grow immensely. At risk now is the possible termination of the deferred action program (DACA) benefiting 800,000 young people raised in the U.S. and Temporary Protected Status (TPS) for over 300,000 people allowed to live and work in the U.S. while their countries experienced armed conflicts and disasters.

Long integrated into the fabric of their communities, these populations facing new risks of deportation will present the American public with a new face of what immigration enforcement looks like.