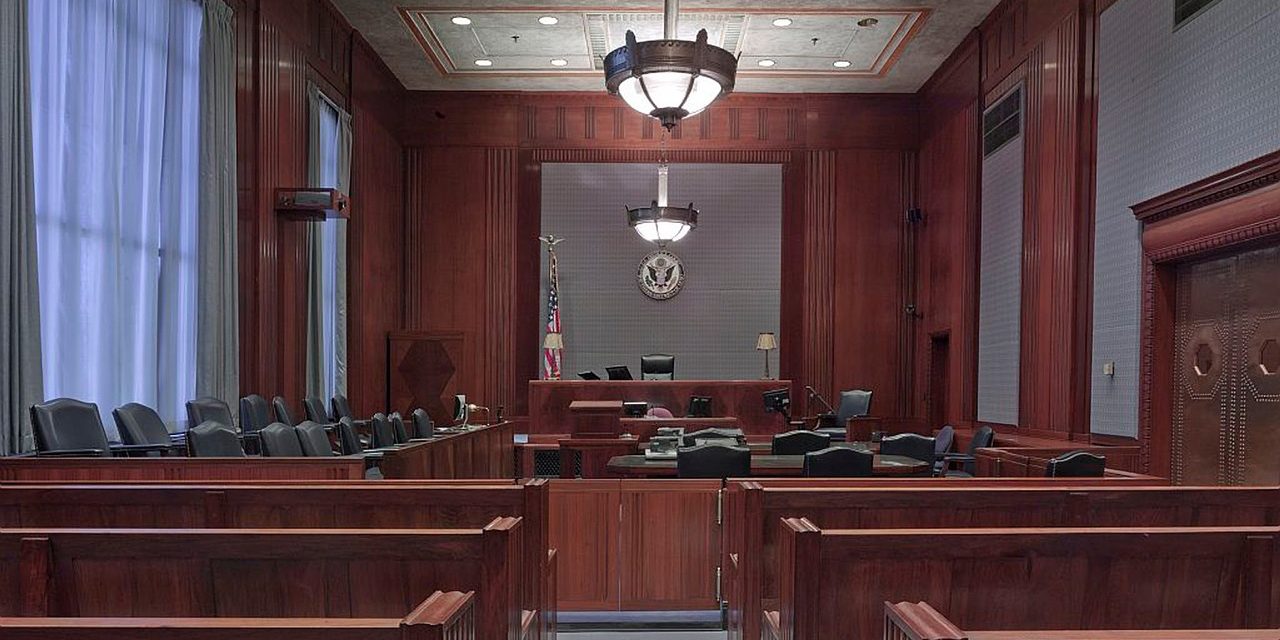 The Department of Justice (DOJ) announced last month that it now has hired 326 immigration judges, 53 more judges than July 2016, yet during that time the immigration court backlog has grown. According to new data released by the Transactional Records Access Clearinghouse (TRAC) the reason for this may be due to the fact that the Trump administration has nearly ended the use of prosecutorial discretion to close cases, forcing judges to place them all on their dockets.

Recognizing the finite amount of resources available for immigration enforcement, the Obama administration released a series of memos designed to prioritize those who pose a threat to public safety and national security in November 2014. However, the Trump administration immediately did away with those priorities, instead making everyone a priority for removal. This has resulted in an aggressive and unforgiving approach to immigration enforcement.

This has also resulted in judges finishing fewer cases but ultimately ordering more people removed. As the judges’ workloads increase the case completion rate is way down—9.3 percent over the last five months. Cases that would normally have been closed with an act of prosecutorial discretion and taken off of the judge’s docket remain there, slowing everything down.

In addition, as discretion is restricted more people with low level immigration violations are being ordered deported. As TRAC notes, during the first five full months under the Trump Administration immigration judges issued an average of 8,996 deportation orders per month, compared with 6,913 during the same period in 2016. This implies immigration judges have very few cases being taken off their dockets at the beginning when prosecutorial discretion would have typically been used.

The lack of enforcement priorities for the Department of Homeland Security means that resources are not being used wisely, with too many cases being run through a system that is stretched too thin. This harsh and unforgiving approach to immigration enforcement is creating unintended consequences that are only beginning to show themselves as we cross the six month mark of the Trump administration.