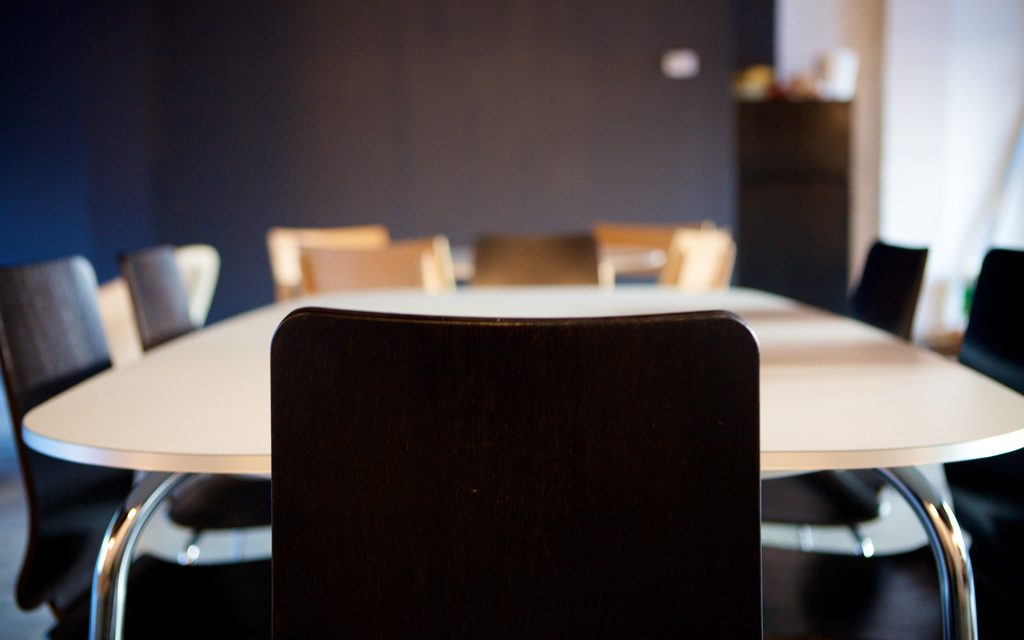 The Department of Homeland Security (DHS) has abruptly delayed the effective date of an important new program which would have allowed international entrepreneurs to develop their start-up companies in the United States.

In the last days of the Obama administration, DHS issued the international entrepreneur rule (IER). The long-awaited rule was intended to begin to fill one gaping hole in the immigration system—the absence of an effective mechanism to attract entrepreneurs who want to create businesses in the United States.  The immigration options for new talent are so limited that many entrepreneurs simply take their ideas elsewhere. The IER, with an initial effective date of July 17, 2017, would have provided temporary permission to individuals who demonstrated that they would provide a “significant public benefit to the United States” and that their start-ups have “substantial potential for rapid growth and job creation.”

Under the IER, entrepreneurs would receive “parole.” Parole means that a person is inspected by an immigration officer and allowed to be physically present in the United States. However, as a technical legal matter, a parolee is not “admitted” to the United States, which is what happens when, for example, a person enters on a visa. Parolees generally have few legal rights and remedies.

The IER would authorize DHS to grant parole and authorization to work only for that start-up for up to thirty months, with the possibility of one extension, for up to an additional thirty months.

Applicants would have to undergo a demanding screening process to prove they qualified for parole as an entrepreneur. For example, they would have to show that they have at least ten percent ownership of their start-up and that they play a significant role in running and growing the business. One way to show this would be to have proof of capital investments of at least $250,000 from investors who themselves must meet stringent requirements.

In deciding to delay and reconsider the IER, DHS cited Executive Order 13767, Border Security and Immigration Enforcement Improvements, which requires the DHS Secretary to “ensure” that parole “is exercised only on a case-by-case basis in accordance with the plain language of the statute.” Ironically, however, DHS acknowledges that parole approval under the IER would be discretionary and granted only on a case-by-case basis. Parole is used in many situations, including “parole in place” for certain military families and “advance parole” for individuals with pending applications for permanent residence. Could DHS’ delay and review of the IER be just the first in a succession of challenges to established and important uses of parole?

It is difficult to fathom how a program for entrepreneurs to work in the United States by establishing that they would provide a “significant public benefit” because their start-ups have “substantial potential for rapid growth and job creation” would be under attack by an administration that claims to be concerned with growing the American economy and creating jobs for American workers. Nevertheless, the IER has been delayed until March 14, 2018, while DHS plans in the meantime to take steps to overturn the IER. Until then, we can only guess about what is truly driving the administration’s decision to halt this job-creating program.