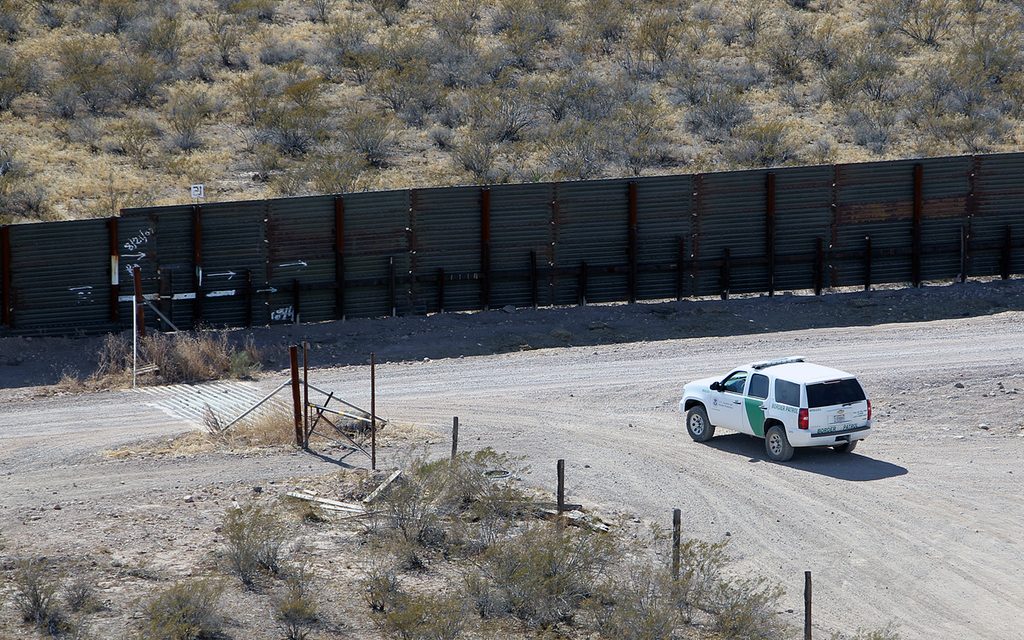 The House of Representatives passed a spending bill last week which included $1.6 billion for expansion of a southern border wall. The bill, which passed largely along party lines, will now move to the Senate where Democrats have emphatically said they oppose any border wall funding.

In May, the administration submitted a proposed budget to Congress asking for record levels of funding for the Department of Homeland Security (DHS), including the $1.6 billion to fund  74 miles of the wall, amounting to nearly $22 million per mile.

To force passage, House Republicans attached the border wall funding to another funding bill for the Department of Defense and Department of Veterans Affairs, placing Members of Congress in a political bind—oppose the border wall and you oppose funding for veterans and our nation’s defenses.

Ultimately, the bill passed on a party line vote of 235 to 192, with five Democrats joining the Republicans in support of the measure and five Republicans opposing it.

The bill was strongly opposed by Democrats and several members voiced frustration that the House was voting to give the administration money for a border wall without presenting any plan to Congress that details a longer-term border security plan.

The problem is that the ongoing quest to build an impenetrable wall is not planted in a larger, thoughtful immigration strategy. Border walls have been shown to be relatively ineffective at keeping people from entering a country. While walls may make a political statement, they don’t get to the root of the problem. Far more effective measures that yield tangible results should be the focus of the administration.

Instead of wasting taxpayer dollars, Congressional energy should be directed towards efforts that look more closely at how we can reshape our immigration system to better respond to the forces that motivate people to come to the United States and how immigration can be used to everyone’s benefit.

Photo by Maj. Will Cox