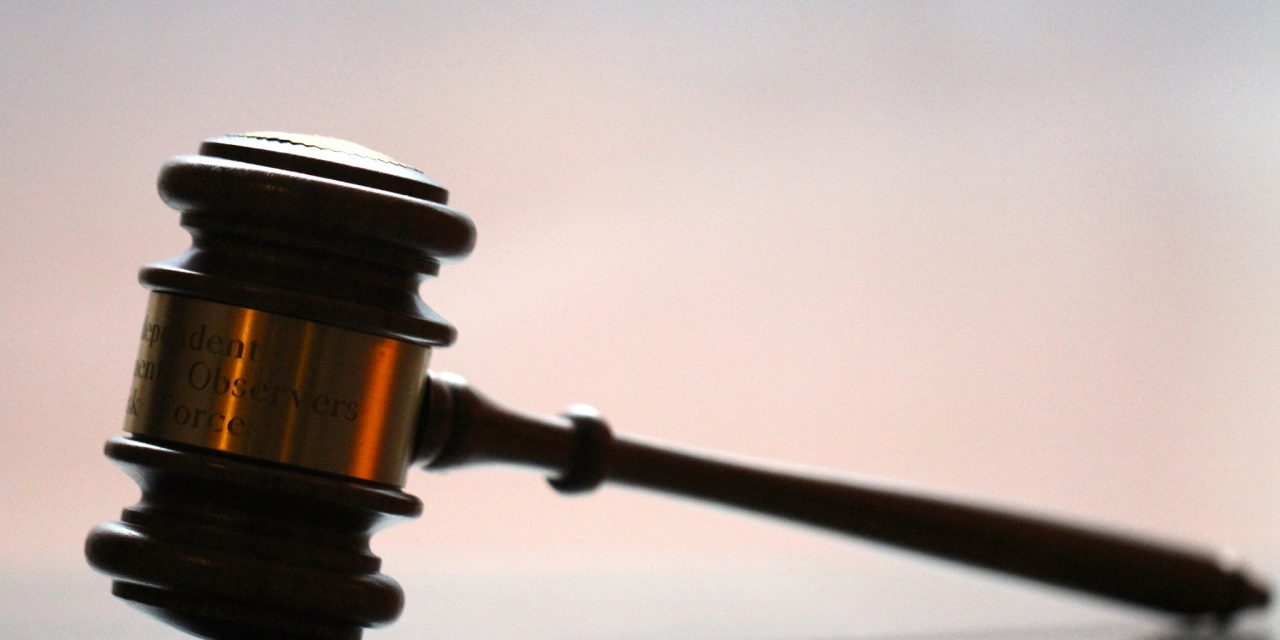 The Massachusetts Supreme Judicial Court issued a unanimous decision on Monday holding that Massachusetts court officers may not arrest and detain immigrants based solely on a detainer. Although other courts have struck down detainers on the grounds that they violate the Constitution, the Supreme Judicial Court concluded that law enforcement officials have no authority under state law to arrest and detain immigrants without a judicial warrant.

Immigration detainers, as the Court explained, are “not criminal detainers or criminal arrest warrants.” Unlike an arrest warrant or other document which authorizes law enforcement officials to take a person into custody, the Court noted that immigration detainers “do not charge anyone with a crime, indicate that anyone has been charged with a crime, or ask that anyone be detained in order that he or she can be prosecuted for a crime.”

Since complying with an ICE detainer is voluntary, the Court was faced with a simple question: do Massachusetts court officers have authority to arrest someone based on a civil detainer issued by federal immigration officers who believe that he may be subject to removal? In concluding that the answer was no, the Court in effect prohibited local law enforcement officials from complying with ICE detainers, holding that “Massachusetts law provides no authority for Massachusetts court officers to arrest and hold an individual solely on the basis of a Federal civil immigration detainer.”

For that reason, the Court noted that there was not “a single Massachusetts statute that authorizes a Massachusetts police officer or court officer, directly or indirectly, to arrest [a person] … based on a Federal civil immigration detainer.”

The Court also rejected an argument by the federal government that local law enforcement officers have “inherent authority” to hold people based on civil immigration detainers. Accepting this argument, the Court noted, would lead to the perverse result that a Massachusetts law enforcement officer “would have greater authority to arrest for a federal civil matter than for a state criminal offense.”