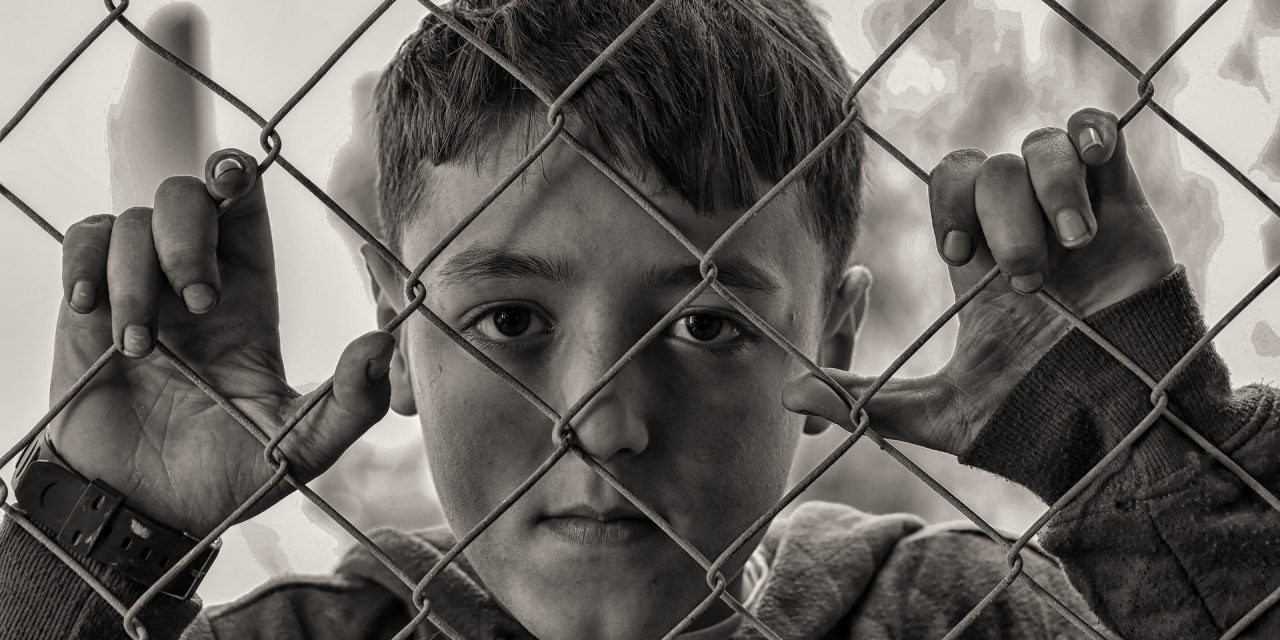 The recent trend of broadly labeling unaccompanied immigrant children as criminals and gang members is just the latest in a series of attacks on some of the most vulnerable individuals in the U.S. immigration system.

In reality, most immigrant children from Honduras, El Salvador, and Guatemala are fleeing the very gangs they are purportedly members of. These Central American children are often victims of sexual violence, gang recruitment, extortion, and threats of murder by powerful trans-regional gangs.

However, the administration has refused to pursue a thoughtful approach to separating those who are fleeing gangs from the gang members themselves. The acting Director of U.S. Immigration and Customs Enforcement (ICE), Tom Homan, held a White House press conference on Thursday, flanked by photos of intimidating gang members, where he attempted to conflate immigrant children with violent criminals.  However, this press conference was simply theatrics in support of a full-throated effort to convince the public that deporting children and stripping their due process is fine because they are all probably gang members.

This new strategy was revealed in a leaked government memo dated June 30 which called for imminent nationwide enforcement actions to arrest, among others, “teenagers who entered the country without guardians and are suspected gang members.”  In other words, simply being a suspect of wrong doing is enough to deport a young person back to a dangerous and potentially life-threatening situation.

This lack of empathy and thoughtfulness in the administration’s approach towards children is nothing new. They have been targeting immigrant children in unprecedented ways since they took office.

For example, in February, the Department of Justice’s Executive Office for Immigration Review (which manages the immigration courts) began to prioritize deportation hearings for unaccompanied children who do not have a sponsor (or one who is brave enough to come forward).

Ironically, the administration is increasing the unaccompanied child population by discouraging guardians from coming forth to claim them. Under the new administration, ICE has begun detaining undocumented family members who come forward to claim their children, leaving them to languish for weeks or months in overcrowded, underfunded shelters or in long-term foster care.

They are also threatening to remove some children’s designation as “unaccompanied minors” if they have at least one parent in the country, which would strip them of certain legal protections, including their right to limited legal counsel.

These efforts to paint children as criminals and strip them of basic due process protections so they can quickly be deported, coupled with arresting parents and guardians seeking to reunite with them, is nothing less than a war on immigrant and refugee families. While it has been made clear that the entire immigrant population is vulnerable for deportation, these attacks on immigrant and refugees children are a new low.