How Many People Are at Risk of Losing Their Temporary Protected Status? 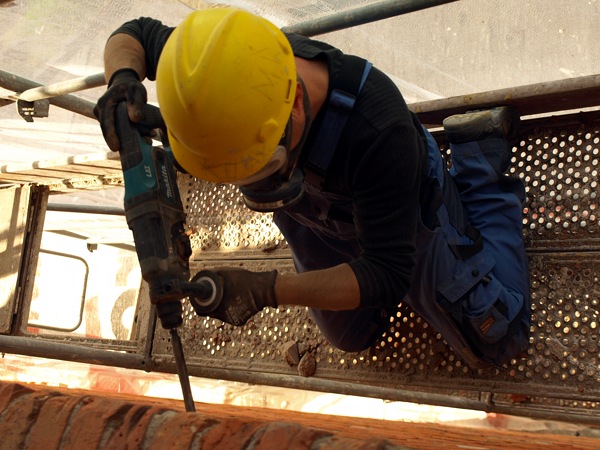 Over 300,000 individuals who currently have legal status could lose it if their Temporary Protected Status (TPS) is terminated over the course of the next year. Nationals of ten countries who have been living and working in the United States under this protected status are facing the threat of having their status taken away by the new administration. The ramifications of such a move could be detrimental not only to the individuals whose protection could be revoked but to the state economies and U.S. citizens who have come to rely on them.

TPS was created in 1990 to provide foreign nationals who are already in the United States but whose country is experiencing armed conflicts, natural disasters, or other extraordinary and temporary conditions, a temporary status in the U.S.

The authority to designate a country for TPS—and then extend or terminate that designation—rests with the Secretary of Homeland Security, who is obligated to consult with other government agencies such as the State Department. In order to qualify for TPS, applicants routinely submit to criminal and background checks.

CMS found that TPS holders from these three countries are hard-working and gainfully employed, with more than three quarters (81 to 88 percent) in the labor force. Their employment is especially concentrated in construction, restaurants and other food services, landscaping services, child day care services, and grocery stores.  About 27,000 TPS beneficiaries from these countries are self-employed, having started new businesses or otherwise contributed to the local economy.

Roughly 100,000 TPS holders—many of whom come from El Salvador and Honduras—are homeowners, and have lived in the country for two decades or longer. Potential loss of employment authorization could trigger foreclosures where people are unable to maintain mortgage payments.

Because these individuals have been in the United States for so long, their family ties run deep. More than one-fifth (about 68,000) of these TPS holders arrived as children under the age of 16. TPS beneficiaries from these nations have an estimated 273,000 U.S. citizen children who were born in the United States. Ten percent of El Salvadoran, nine percent of the Haitian, and six percent of the Honduran TPS beneficiaries are also married to a lawful permanent resident (green card holder).

While TPS beneficiaries are spread across the United States, they tend to be concentrated in particular states. The six US states with the largest TPS populations from these three countries are California (55,000), Texas (45,000), Florida (45,000), New York (26,000), Virginia (24,000), and Maryland (23,000). They are well-integrated into our communities; 87 percent speaks at least some English, and slightly over one-half speak English well, very well, or only English.

The impact of ending TPS for these and other countries could be dramatic. The Immigrant Legal Resource Center estimates that ending their TPS would result in a $45.2 billion reduction in Gross Domestic Product (GDP) and $6.9 billion reduction in Social Security and Medicare contributions over the next decade. Employers would be hit especially hard; if this workforce was laid off in large numbers, employers could face $967 million in turnover costs.

These reports make clear that taking away work permits and lawful status from large numbers of people who have long-standing ties to the United States will have a profound impact—not just on the immigrants themselves but on the country as a whole. These consequences need to be considered as the administration assesses the future of TPS designations and those who use it to support their families and communities.