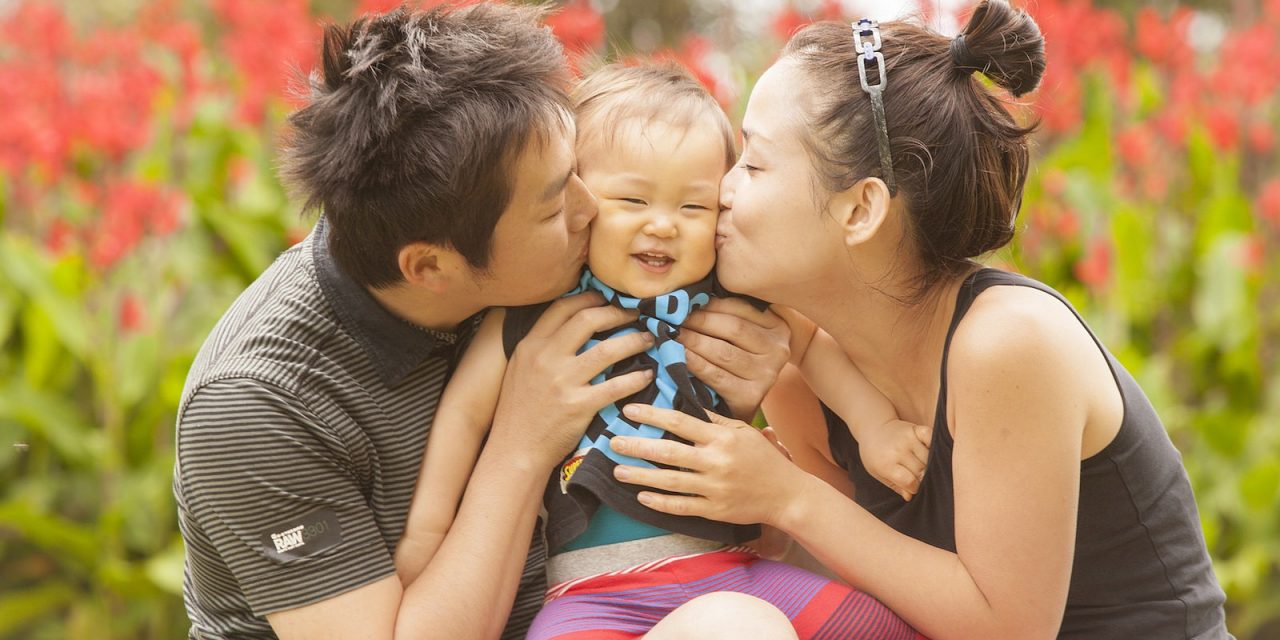 The administration revealed legislation this week that seeks to drastically reshape American immigration, moving away from the family based immigration tradition that has both shaped our immigration policies for centuries and promoted family reunification, towards one that reduces people to numbers and rankings through a narrow and rigid point system.

The Reforming American Immigration for a Strong Economy Act (RAISE Act), introduced by Republican Senators Tom Cotton (R-AR) and David Perdue (R-GA) at a White House press conference with President Trump on Wednesday, was celebrated by immigration restrictionists for its drastic reduction in legal immigration.

Immigrants account for a significant portion of domestic economic growth, play a key role in business development and community improvement, and are among the most upwardly mobile segments of the labor force. Economists agree that one of the keys to economic growth is expanding the workforce, not shrinking it, as this bill would do. In addition, the concept of family reunification is not only central to the fabric of America, but has positive economic implications and facilitates immigrant integration. In particular, ethnic communities and families operate as sources of critical resources for newcomers, including opportunities for employment, access to credit, and different kinds of support.

The bill also seeks to eliminate the Diversity Visa, which has long ensured America welcomes individuals from diverse backgrounds. It further looks to remove the president’s authority to set refugee admissions and legislatively limit them to 50,000 per year. In total, this proposal would lead to an overall reduction of legal immigration by 50 percent over the next decade. Taken together, the creation of a point system and the elimination of diversity and many refugee visas will likely result in the systematic exclusion of nationals from many regions of Africa, Central America, and Asia who have less access to education and work opportunities but no less potential.

Fortunately, the bill’s prospects for moving forward in the Senate appear grim with bipartisan opposition already coming out against the legislation. Sen. Lindsey Graham (R-SC) said that the bill’s halving of immigration “would be devastating to our state’s economy.“

These types of drastic changes to our immigration system would exacerbate labor shortages, undercut our economy, and insults our values.