When Deportation Hits Home and the Soccer Field 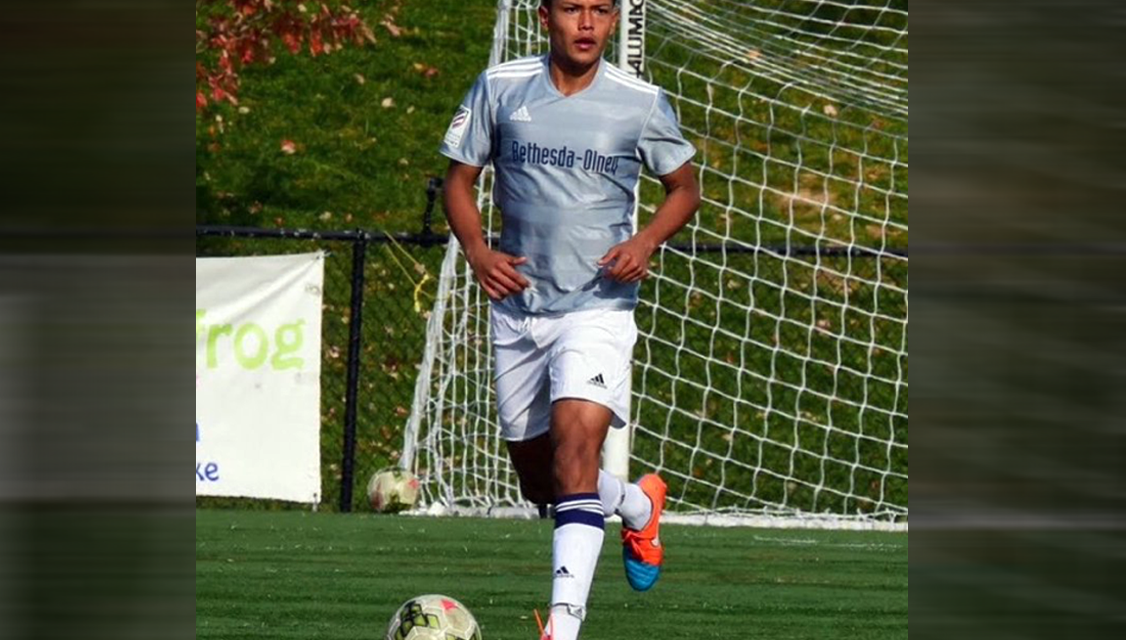 Diego and Lizandro Claros were deported to El Salvador this week, a country they fled as youngsters and a nation plagued by gang violence and instability. Since arriving in the United States, the Claros brothers both graduated high school and spent their free time working and playing soccer.

19-year-old Lizandro became a beloved and important member of the Bethesda, Maryland soccer community. Having been a defender with the Bethesda Soccer Club since 2015, he made 24 appearances last season and 21 appearances this most recent season. He has been an integral part of a squad which managed to make the U.S. Soccer Development Academy (USSDA) playoffs this past season.

The news that Lizandro was deported, after working so hard to become a college soccer player next season, catapults real-life politics into the protective bubble of playing soccer. It affects more than just Hispanic families who are worried that the same thing might happen to members of their communities and families, it impacts every member of a community.

I’m a big, goofy, white guy who can’t dance or dunk, despite being 6’2”. I grew up playing youth soccer in Prince George’s County, Maryland, in an era where simply finding a local soccer team to play for was difficult. There weren’t travel clubs in every county in those days. You couldn’t watch Premier League matches on television, big soccer clubs didn’t come to the U.S. for their summer tours, and most Americans at that time probably thought soccer was the most boring sport ever played. However, I was lucky enough to grow up playing soccer in a racially diverse area, where I was able to learn more about other cultures and get others’ perspectives on life.

I’m stunned that the U.S. would deport kids like Lizandro and his brother. Despite numerous rallies and media reports making the argument that the young men deserved to stay in the country and Lizandro deserved to fulfill his dream of playing college soccer at Louisburg College in North Carolina, they are now gone.

As a soccer coach I know how hard it is to do what Lizandro did. He was participating in four training sessions every week and traveling out of state every other weekend for away matches. This was in addition to fulfilling his responsibilities as a student athlete, which eventually got him into college. This is something that Lizandro obviously worked very hard at in order to achieve his dream of playing college soccer—a dream which will apparently not become a reality after all.

Soccer is referred to as the world’s game because of the cultural diversity that comes along with playing or watching the sport. Playing soccer allows kids and coaches to interact with teammates and parents from diverse backgrounds that they may not have otherwise interacted with in normal day-to-day life.

Playing soccer is more than just a sport sometimes. It’s a way for young people to express themselves, and escape certain real-life dilemmas that can take a mental and emotional toll.

During a difficult time for our country, with reports of a potential war on the horizon and racial tension at seemingly an all-time high, it’s extremely important for youth players to have access to a productive outlet like playing soccer without outside issues contaminating their experiences.

Hopefully people understand that Lizandro spent practically every day of these past two years with teammates and coaches from all different backgrounds, becoming more of a family member than just a teammate. I cannot imagine having to watch a teammate that I grew up playing with forced to leave the country, for a reason that many believe is unjust. The thought of a player that I have coached going through something like what Lizandro and his family have gone through this week, makes me hope that we all appreciate our teammates a little more.

I’ve played soccer since I was six-years-old. This year will make it 30 years since I started playing, and through all of this I have realized I am very proud to have played with, and coached, people from such a wide variety of cultural backgrounds. But there are a lot of people in our country who haven’t had these same experiences.

If anything positive can come from the deportation of Diego and Lizandro Claros, it’s that we can all make a better effort to understand where others are coming from. Politics may have the country divided, but playing soccer is a common bond that can carry on for longer than you realize.

We can all use this news to appreciate each other, treat each other with a little more respect, and not take each other for granted. One thing that truly brings us all together is the game of soccer.

George “Dan” Murphy has served as a proud volunteer assistant coach for Baltimore Bays USSDA u13/14, Baltimore Armour u15/16 USSDA, and Pipeline Black 99 teams. He is currently in the process of completing his ‘D’ coaching license, and looks forward to continuing to coach youth soccer next season at the club level. He also owns DMVSoccer.com who you can follow on Twitter at @dmvsoccerdotcom 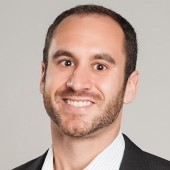 George “Dan” Murphy has served as a proud volunteer assistant coach for Baltimore Bays USSDA u13/14, Baltimore Armour u15/16 USSDA, and Pipeline Black 99 teams. He is currently in the process of completing his ‘D’ coaching license, and looks forward to continuing to coach youth soccer next season at the club level. He also owns DMVSoccer.com who you can follow on Twitter at @dmvsoccerdotcom