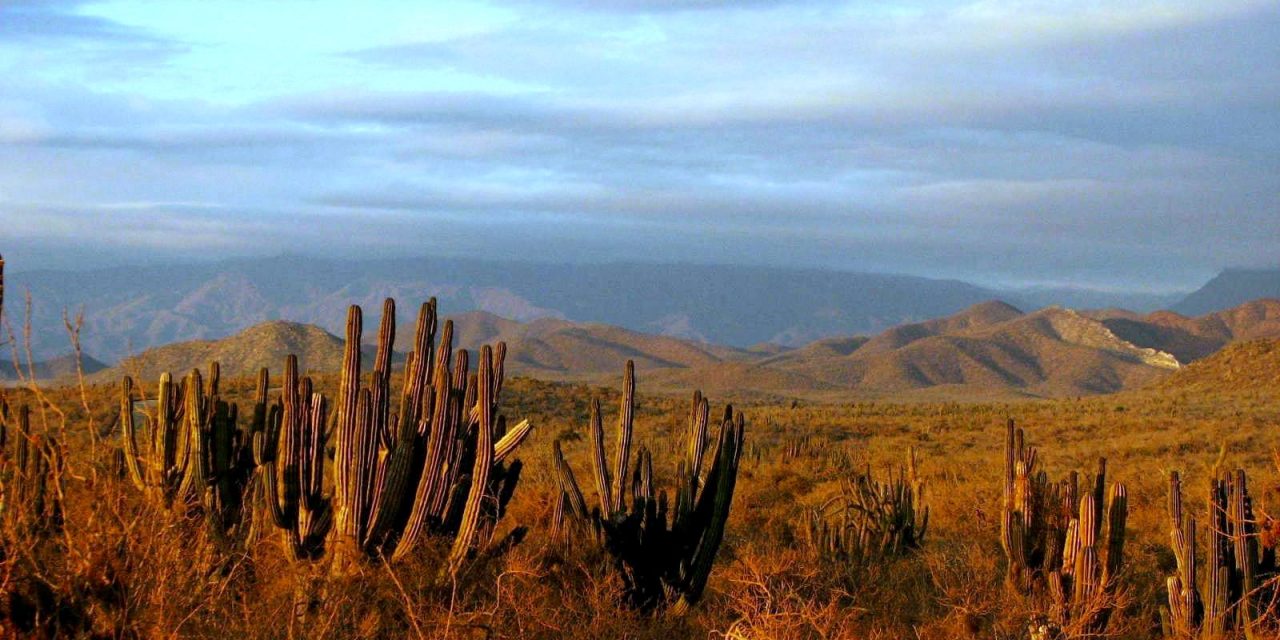 The recent deaths of ten migrants who suffocated in the back of a tractor trailer as they were allegedly being smuggled into the United States has brought renewed attention to the grave risks involved in crossing the border.

A new report from the National Foundation of American Policy (NFAP) explains that border deaths are on the rise and the reasons will come as no shock. There are too few legal avenues to enter the country, coupled with a dramatic increase in border enforcement in the past two decades. These two dynamics together are forcing migrants to pursue more perilous routes to enter the country.

In the last 20 years, approximately 7,127 migrants have died at the southwest border.

The ramp up in immigration enforcement that pushes intending migrants onto more perilous paths means an individual making their way across the border is now “5 times more likely to die in the attempt than 18 years ago.”

NFAP argues that solving this problem would require allowing immigrants to obtain jobs legally, as many come in pursuit of employment. However, there are too few work visas available and currently there are no visa programs that allow immigrants to work in “year-round industries like construction, hotels and restaurants.”

While much criticism can be levied at past attempts at creating worker programs like the Bracero program, the fact is when immigrant workers are allowed to legally enter the United States, there are fewer unauthorized entries and likely fewer deaths. The report notes:

“If Congress adopted reforms to allow the legal entry of foreign-born workers in sufficient numbers, then the tragedy of immigrant deaths at the border would largely disappear and illegal entry to the United States would be significantly reduced. Such visas must be relatively free of bureaucracy to be usable by both employers and employees and be of sufficient number to act as a reliable alternative to crossing the border illegally to work.”

Creating more ways to come legally to the U.S. would also likely reduce the need for border patrol agents, border infrastructure, and other costly forms of security. Ultimately saving the U.S. taxpayers millions, if not, billions of dollars.

Immigration policies that focus on our labor needs and economic reality are not only more realistic, but are also more compassionate and humane and could reduce the number of border deaths the U.S. sees each year.