The Fight for Appointed Counsel for Immigrant Children Continues 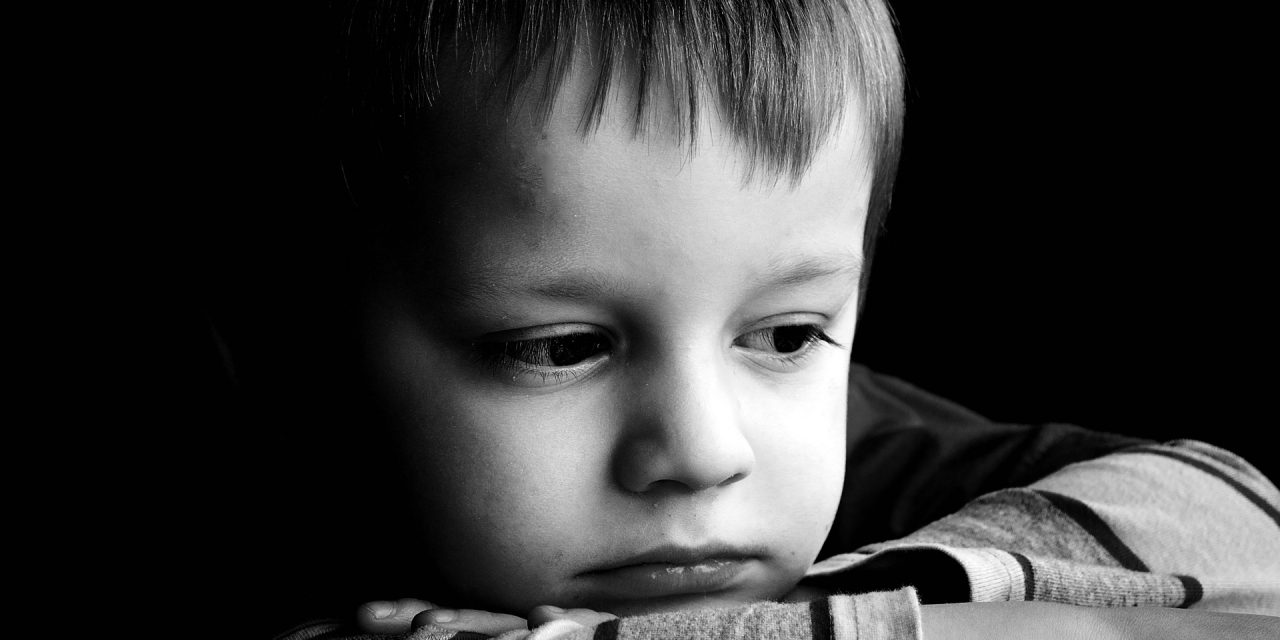 The Ninth Circuit Court of Appeals heard oral argument on Tuesday in C.J.L.G. v. Sessions – a case that raises grave due process concerns for indigent immigrant children. At issue is whether an immigrant child in deportation proceedings has a right to an appointed attorney when he cannot afford to hire one himself.

For years, groups have been fighting for the right of indigent immigrant children to appointed attorneys when in deportation proceedings. However, this fight was dealt a major setback in September 2016, when the Ninth Circuit ruled in another case, F.L.B. v. Sessions, that immigrant children suing for this right could not bring a class action lawsuit in federal court.

The Ninth Circuit said that children must bring the claim on an individual basis. The court urged the government to work with the attorneys involved in the F.L.B. v. Sessions case to identify potential “test cases” through which the claim could be brought before the Court. C.J.L.G. v. Sessions represents the first such case.

C.J.L.G. is a Honduran minor who, after being abandoned by his father, fled his native land with his mother at the age of 10 after a gang tried to forcibly recruit him, including threatening him at gunpoint. After arriving in the United States, he was detained by immigration agents and placed into deportation proceedings.

In these proceedings, C.J.L.G. sought asylum based on his experiences in Honduras. But because he and his mother could not afford an attorney, C.J.L.G. was forced to defend himself under the immigration laws – often referred to as the second most complex set of laws after the tax code – without an attorney. After a series of court proceedings he did not understand, an immigration judge ordered him deported.

During oral argument, the attorney arguing C.J.L.G.’s case before the Ninth Circuit, Ahilan Arulanatham of the ACLU Foundation of Southern California, explained that in no other area of law besides immigration are children forced to defend themselves against trained prosecutors.

On the other side, the government argued that the Ninth Circuit shouldn’t decide the issue of the right to appointed attorneys for kids and asserted that C.J.L.G.’s hearing in the lower court was fair.

Oddly, the government made this argument even though they assisted with bringing C.J.L.G.’s situation forward as a “test case” of the right to appointed attorneys for indigent children in deportation proceedings.

During the hearing, one of the Ninth Circuit judges expressed concern about the cost that a decision granting the right to court-mandated, appointed counsel for immigrant children in deportation proceedings would impose on the government and questioned whether the issue was better left to Congress to decide. The attorney arguing C.J.L.G.’s case responded, in part, that the government itself creates an uneven playing field in the deportation process by paying for attorneys to represent the government against minor children, including those without representation.

As C.J.L.G.’s case demonstrates, no child could hope to understand, much less navigate, the complexities of immigration law and removal proceedings without legal representation. Without a lawyer, children such as C.J.L.G. receive hearings that run afoul of the right to a fair hearing under the immigration law and basic constitutional due process.

The importance of this case cannot be overstated. Each day more immigrant children are being targeted for deportation, creating a greater urgency in ensuring children receive a full and fair hearing in court.