Who Is in and out Under the RAISE Act 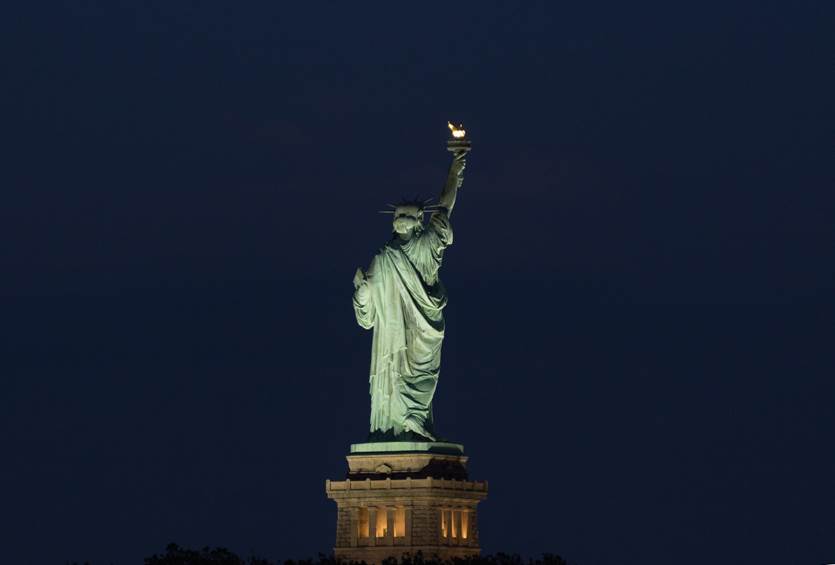 The Reforming American Immigration for a Strong Economy Act (RAISE Act) seeks to dramatically reshape American immigration by favoring youth and a narrow set of skills over family values and diversity.

It does so by virtually eliminating all family-based legal immigration categories, except for some immediate relatives. In addition, it eliminates the Diversity Visa, which has long ensured America welcomes individuals from countries with historically low levels of migration to the United States.

The bill also outlines a points system which places significant emphasis on having an advanced degree, especially in the fields of Science, Technology, Engineering, and Math (STEM), proficiency in English, and a highly-compensated job offer in the United States. There is little consideration for other skills or talents, unless you are an Olympic medal winner or Nobel Laureate.

Points systems place value on people in terms of their supposed human-capital attributes—such as a professional degree, earning potential, or extraordinary ability—and therefore, their presumed capacity to produce economic value. Switching from a demand-driven model (based on employers’ needs) to a human-capital model entails some risks. Both Australia and Canada use points-based systems to select economic migrants. In both cases, research has shown that some individuals selected through such systems often have difficulties finding or maintaining employment in their professions—mainly, because they are not admitted based on a specific labor demand.

The points system also raises significant concerns about potential gender bias, specifically against women. Women, who tend to be underrepresented in STEM fields, would be systematically excluded. In addition, many immigrant women perform their work in other important occupations (such as child care, elder care, and domestic work), which are not valued skills in the proposed point system.

This is not the first time Congress has explored this change in how we select immigrants. When the Senate last took up immigration reform in 2013, the bill created a points system as well. However, it contained a dedicated path for low-wage immigrants and attempted to address the gender gap by including points for being a caregiver. Low-wage immigrants play a fundamental role in the “essential economy,” which encompasses the food services and hospitality industries, construction, agriculture, elder care, and manufacturing. The RAISE Act does not even attempt to acknowledge or remedy this concern.

This points system may also result in a nationality bias, which will be translated into a systematic exclusion of immigrants from countries with lower levels of human-capital. The diversity component, which has been an important part of the U.S. immigration system for more than twenty years, would be terminated for good under this bill.

While experts and economists have thoroughly detailed how this legislation is bad for the economy, analysis must also consider how this new system would impact our immigrant admissions into this country and how this would fundamentally change the complexion of America.