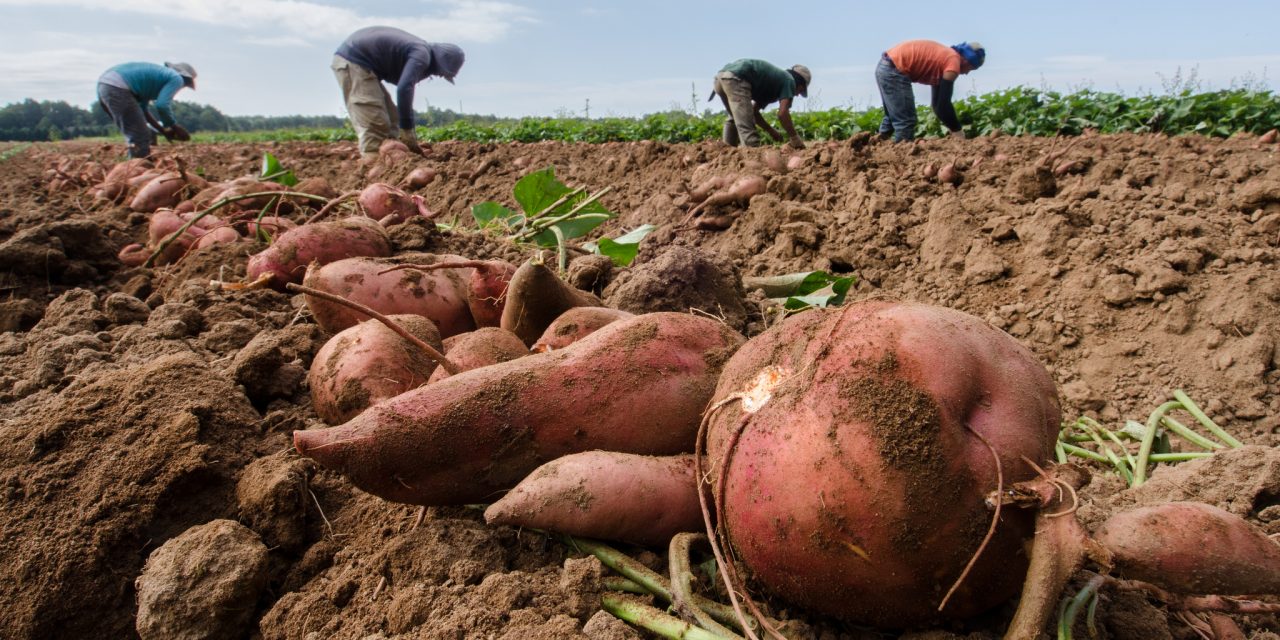 America’s farmers have been acutely aware of the consequences of restrictive immigration policies for some time. When migration levels drop or restrictive policies drive migrants out of the state or country, farmers feel the pinch first, as their crops are left to rot in the fields due to the shortage of available workers.

Since a majority of America’s migrant workers migrate from Mexico during harvest season, a sharp decline in Mexican migration has left farmers with fewer laborers to pick crops. This shortage has hit California’s farms particularly hard, with two counties reporting recent losses of more than $13 million.

This is not a new issue as Mexican migration has been in decline since 2009, and farm profits are similarly down by 9 percent in the past year—the fourth consecutive year of decline. However, rising anti-immigrant rhetoric could exacerbate the problem by further discouraging migration.

The American Farm Bureau Federation estimates that the U.S. agriculture industry requires between 1.5 and 2 million hired workers each year and 50 to 75 percent of those workers are unauthorized migrants.

The effect of losing access to these workers, the group says, would be detrimental to the agricultural industry, resulting in an estimated $30 to $60 billion decrease in profits.

Farmers and farmworkers would not be the only ones affected, however. Americans simply looking to put food on the table may find themselves digging deeper into their pocket to pay more.

A massive farm labor shortage could cause food prices to soar, with the overall cost of food increasing by five to six percent. Production of domestic vegetables and fruit could fall between 31 and 61 percent, respectively. Livestock production would also suffer by 13 to 27 percent.

Farmworkers groups have long advocated for a way to prevent this shortage and subsequent economic decline, including the Agriculture Workforce Coalition. This network of farmers working to solve the farm labor shortage notes that:

“The economic health of food and fiber producers, and the rural communities in which they live, is threatened by the lack of a reliable, stable and legal workforce. Our farmers face growing shortages of legally authorized and experienced workers each year. Jobs in agriculture are physically demanding, conducted in all seasons and are often transitory. This shortage of labor negatively impacts our economic competitiveness, local economies, and jobs. Reforms are necessary to address the agricultural labor shortage.”

By tackling this issue in a manner that respect the rights of migrant workers, laborers are rewarded fairly for their work, farmers keep their production levels up, and Americans are able to put food on the table.